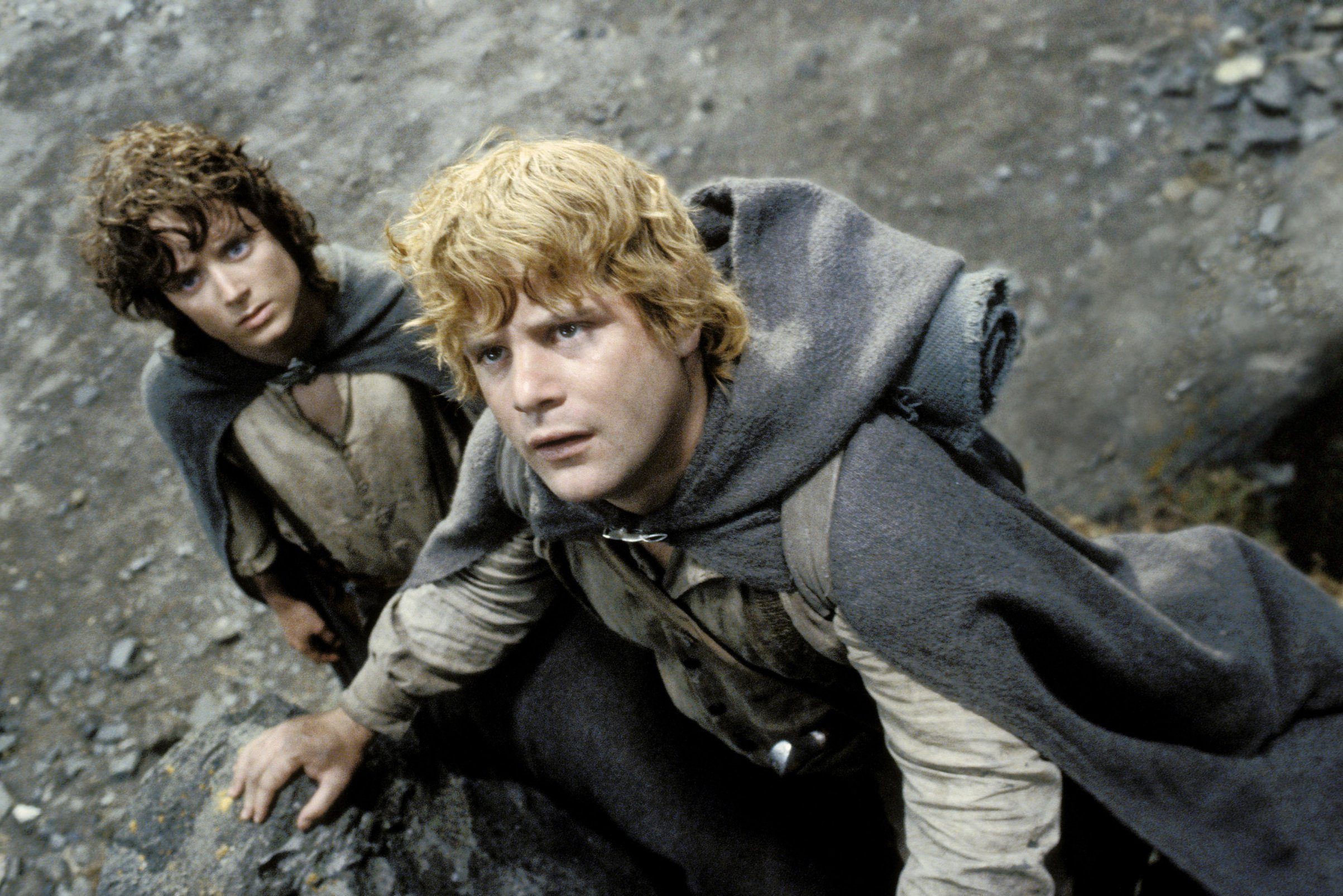 Fans across the world have been desperate to know what Amazon Prime Video’s long-awaited Lord Of The Rings TV series will be about – and now they’ve got answers.

According to TheOneRing.net, the upcoming production, which boasts of an all-star cast, will explore the return of evil to Middle-earth.

‘Amazon Studios’ forthcoming series brings to screens for the very first time the heroic legends of the fabled Second Age of Middle-earth’s history,’ the synopsis reads.

‘This epic drama is set thousands of years before the events of J.R.R. Tolkien’s The Hobbit and The Lord of the Rings, and will take viewers back to an era in which great powers were forged, kingdoms rose to glory and fell to ruin, unlikely heroes were tested, hope hung by the finest of threads, and the greatest villain that ever flowed from Tolkien’s pen threatened to cover all the world in darkness.’

It continues: ‘Beginning in a time of relative peace, the series follows an ensemble cast of characters, both familiar and new, as they confront the long-feared re-emergence of evil to Middle-earth.

‘From the darkest depths of the Misty Mountains, to the majestic forests of the elf-capital of Lindon, to the breathtaking island kingdom of Númenor, to the furthest reaches of the map, these kingdoms and characters will carve out legacies that live on long after they are gone.’

The Lord Of The Rings prequel has been shrouded in secrecy since it was announced way back in 2017.

More: Lord of the Rings

It’s been claimed that the new series has a record-breaking $1billion (£736million) budget, making it the most expensive series of all time.

As it stands, no release date has been announced, but with filming appearing to be completed, fans could potentially see the show launch this year.

Lord Of The Rings will be available on Amazon Prime Video.

HSMTMTS star Joshua Bassett rushed to hospital for surgery: ‘The worst pain of my...

Brilliant BBC dramas we can’t wait to watch this year

When is It’s A Sin on Channel 4 and who is in the cast?

Billie Eilish explains how she accidentally bought 70 boxes of cereal

Kate Middleton has ditched her bouncy blow dry for a Rachel...