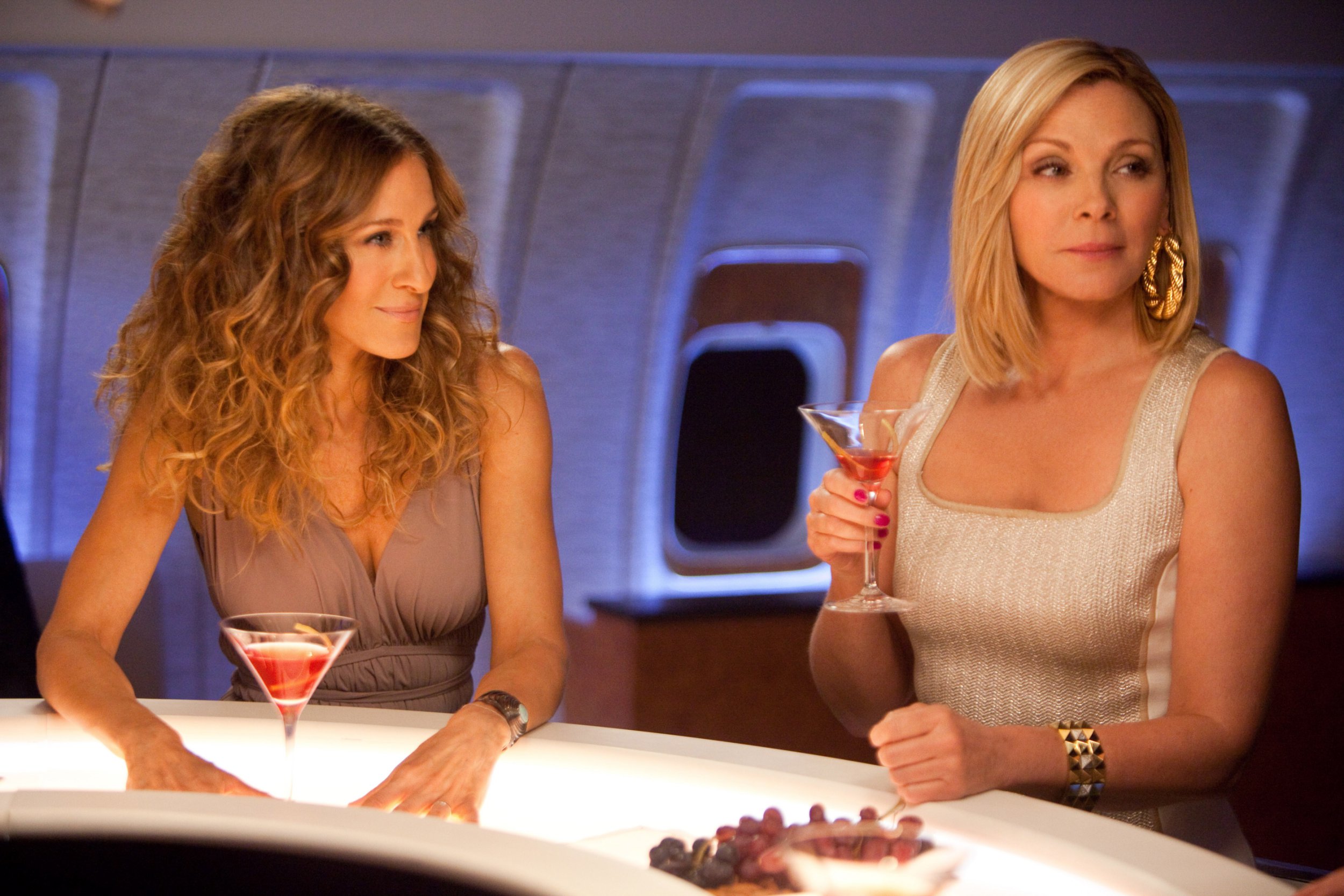 Sex and the City may be one of the most-watched series of all time, but it turns out, there are certain episodes which fans hated.

Online marketplace Onbuy.com decided to find out which episode fans really didn’t like by ranking the show’s worst-rated episodes based on their average rating.

Season four, episode four which is titled Defining Moments is apparently the most hated episode of Sex and the City, with an average IMDb rating of 7.1.

In this episode, Carrie (Sarah Jessica Parker) is on a non-date with Mr Big (Chris Noth) but finds she’s attracted to Jazz musician Ray King, who is interested in her too. It seems the viewers were rooting for Carrie and Big from the start.

Miranda (Cynthia Nixon) is also shown to be less than impressed with her boyfriend Doug’s loose sense of toilet intimacy.

The ratings come after it was announced that the hit sitcom was getting a revival.

Sarah Jessica Parker, Cynthia Nixon and Kristin Davis, who play Carrie Bradshaw, Miranda Hobbes and Charlotte York, announced the news on Instagram as they each shared a first-look teaser.

However, it looks as though fellow star Kim Cattrall won’t be returning to play sex kitten Samantha Jones, as she didn’t post on her socials.

Just weeks after initial reports that the beloved show was coming back, Sarah celebrated the long-awaited news on Instagram alongside a brief clip which showed the hustle and bustle of New York City.

Meanwhile, the sentence: ‘And just like that the story continues…’ was typed on a word document, giving us serious Carrie and her weekly column vibes.

‘I couldn’t help but wonder… where are they now? X,’ Sarah captioned her post.

It was followed by two feature films in 2008 and 2010. A third movie had been in the pipeline but never came to fruition.

MORE : Sarah Jessica Parker and co-stars ‘to earn $1 million per episode’ for Sex and the City revival series

Peter Andre updates fans on coronavirus battle as he reveals he can’t taste and...

Upcoming DC Movies and TV: ‘The Suicide Squad,’ ‘The Batman’ and More