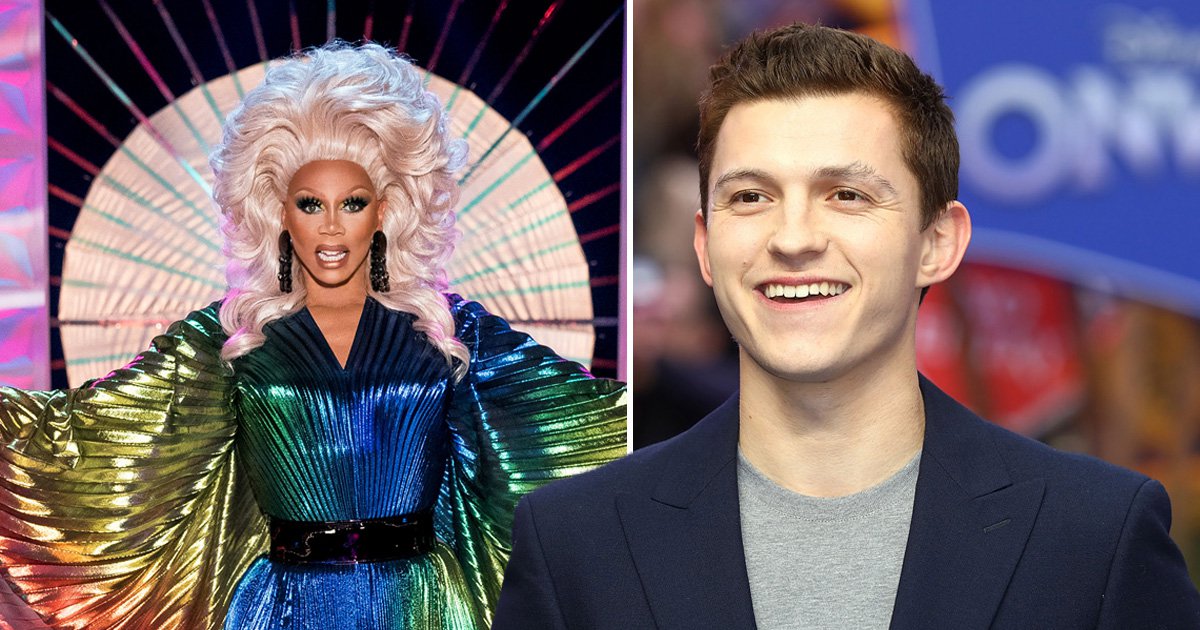 The beloved show returns to BBC Three on Thursday, with 12 brand new contestants battling it out to be crowned the next drag race superstar.

Avengers actor Tom posted Thursday’s date, which happens to be that of the season two launch, and nothing else in a mysterious tweet on his profile, which has since blown up on social media.

Drag Race UK didn’t miss a beat and quickly quote-tweeted the star, writing: ‘Thanks for being a #DragRaceUK stan, Tom x.’

Unsurprisingly, the post delighted many fans, with many calling the show’s bosses book him to guest judge.

Although Tom’s viral tweet still remains a total mystery, it appears he has some big news to announce – so we all best stay tuned.

Tom has been busy filming for Spider-Man 3 in recent months, in which he plays the titular superhero Peter Parker.

Work on the upcoming blockbuster picked up again in October in Atlanta, after suffering setbacks thanks to the coronavirus pandemic.

It’s also been reported that actors that appeared in previous Spider-Man movies will feature in the upcoming film as part of an epic multi-verse crossover.

Toby Maguire and Andrew Garfield who have previously played the superhero on the big screen are set to return, while Willem Dafoe who starred as Green Goblin in the 2002 version of Spider-Man has also been tipped for a comeback.

RuPaul’s Drag Race UK launches Thursday at 7pm on BBC Three on iPlayer (UK) and WOW Presents Plus (US and other territories).

Prince Harry is ‘heartbroken by situation with family’

The hidden features on a plane you never noticed – from hidden handrails to...