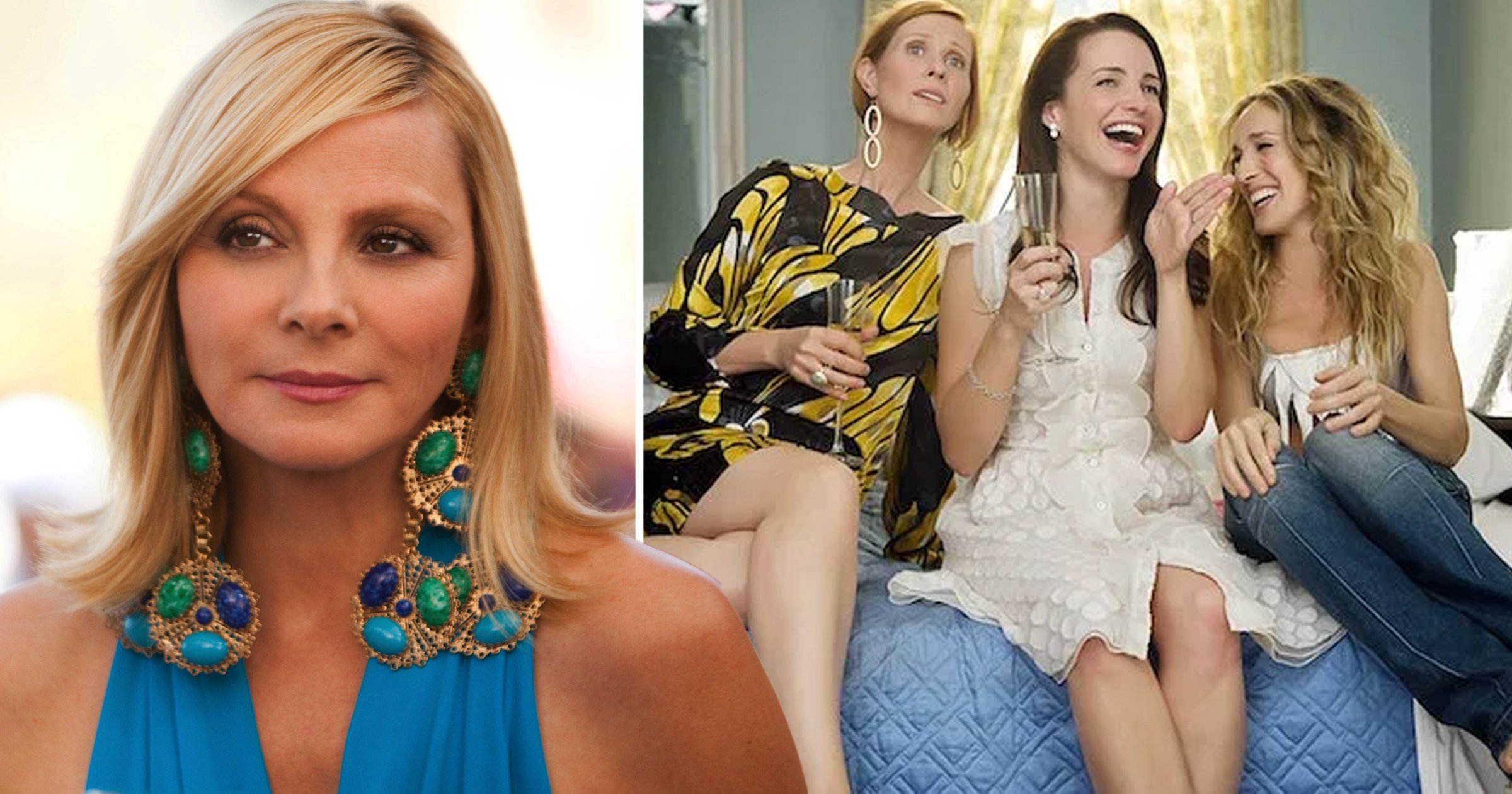 Kim Cattrall has liked a tweet praising the actress for ‘putting herself first’ and staying away from the upcoming Sex And The City revival series.

The actress – who played beloved sex kitten Samantha Jones – will play no part in the new series coming to HBO Max titled And Just Like That.

As fans across the globe shared varied reactions to the news, one supporter of the actress praised her for deciding not to be part of the show – following her ongoing feud with former co-star Sarah Jessica Parker.

The Twitter user wrote: ‘I absolutely love Sex and the City and whilst I am saddened that Samantha will not return, I applaud doing what is best for you and think this is great example of putting yourself first. Well done.’

The move comes after reports her former co-stars Sarah Jessica Parker, Cynthia Nixon, and Kristin Davis will earn $1 million (£739,850) per episode for the HBO program.

The trio – who play Carrie Bradshaw, Miranda Hobbes, and Charlotte York – will also serve as executive producers on the highly-anticipated show.

It was followed by two feature films in 2008 and 2010. A third movie had been in the pipeline but never made it production.

In recent years, Kim made it clear she had no desire to revive her character Samantha and suggested that a Black or Hispanic actress could take on the iconic role, or that Samantha could even be killed off were a new reboot to go ahead.

MORE : Sex and the City’s most hated episode revealed

MORE : I couldn’t help but wonder… can Sex and the City be good without Samantha?

With Glastonbury cancelled again, is there no hope for the 2021 festival season?

Bridgerton season 2: Will there be another series of Netflix’s hit period drama?

The cast of The School of Rock still talk on a...

I’m A Goop Editor & This Is What My Skincare Routine...