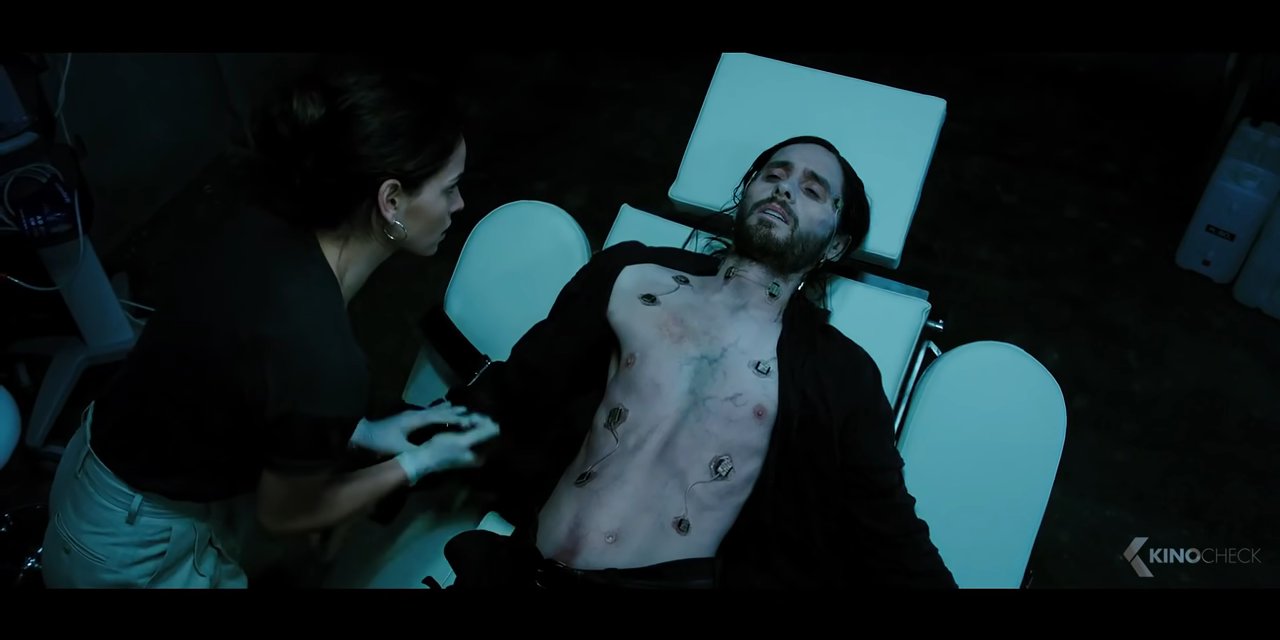 The release date for Jared Leto’s Morbius has been delayed by seven months.

The superhero film, the next planned movie in the Sony Pictures Universe of Marvel Characters, has already been pushed back twice due the coronavirus pandemic.

However, after being first pushed back three weeks from its original July 10, 2000 release date, to being pushed further back to March 19, 2021, Sony has now confirmed the release is now scheduled for October 8, 2021.

Sony has yet to comment on whether its Cinderella romcom starring Camila Cabello will still make its scheduled February release date.

Morbius, the story of Spider-Man’s foe, was set to be the second project from Sony’s interconnected Marvel world, following the success of 2018’s Venom.

The Tom Hardy sequel, Venom: Let There Be Carnage, is supposed to be released on June 25, although the delay to Morbius may change those plans.

His attempts leave him with a form of vampirism that doesn’t give him any of the weaknesses associated with vampires, but instead with superhuman abilities and a thirst for blood.

Filming for Morbius wrapped back in June 2019 and the first trailer was released a year ago.

This isn’t Leto’s first stab at a superhero role, having played DC’s Joker in the 2016 film Suicide Squad.

The Oscar winner got very, very into the part and went full method actor, staying in character as Joker and sending co-stars Margot Robbie and Will Smith a live rat and bullets, as well as delivering a dead pig to the set.

However, although he was heavily featured in the ad campaign, Leto’s Joker only got about 10 minutes of screentime in the critically panned blockbuster, and his character is not returning for The Suicide Squad reboot.

Leto was then reportedly angry about the Joker film being made by Todd Phillips, for which Joaquin Phoenix won an Oscar.

MORE : Dancing on Ice: From big format changes to the best line-up yet – your guide ahead of launch

MORE : Gigi Hadid pays sweet tribute to mum Yolanda on her birthday: ‘You’re best mum and Oma we could ever ask for’

Who is Donald Trump’s daughter Tiffany and when did she get engaged to Michael...