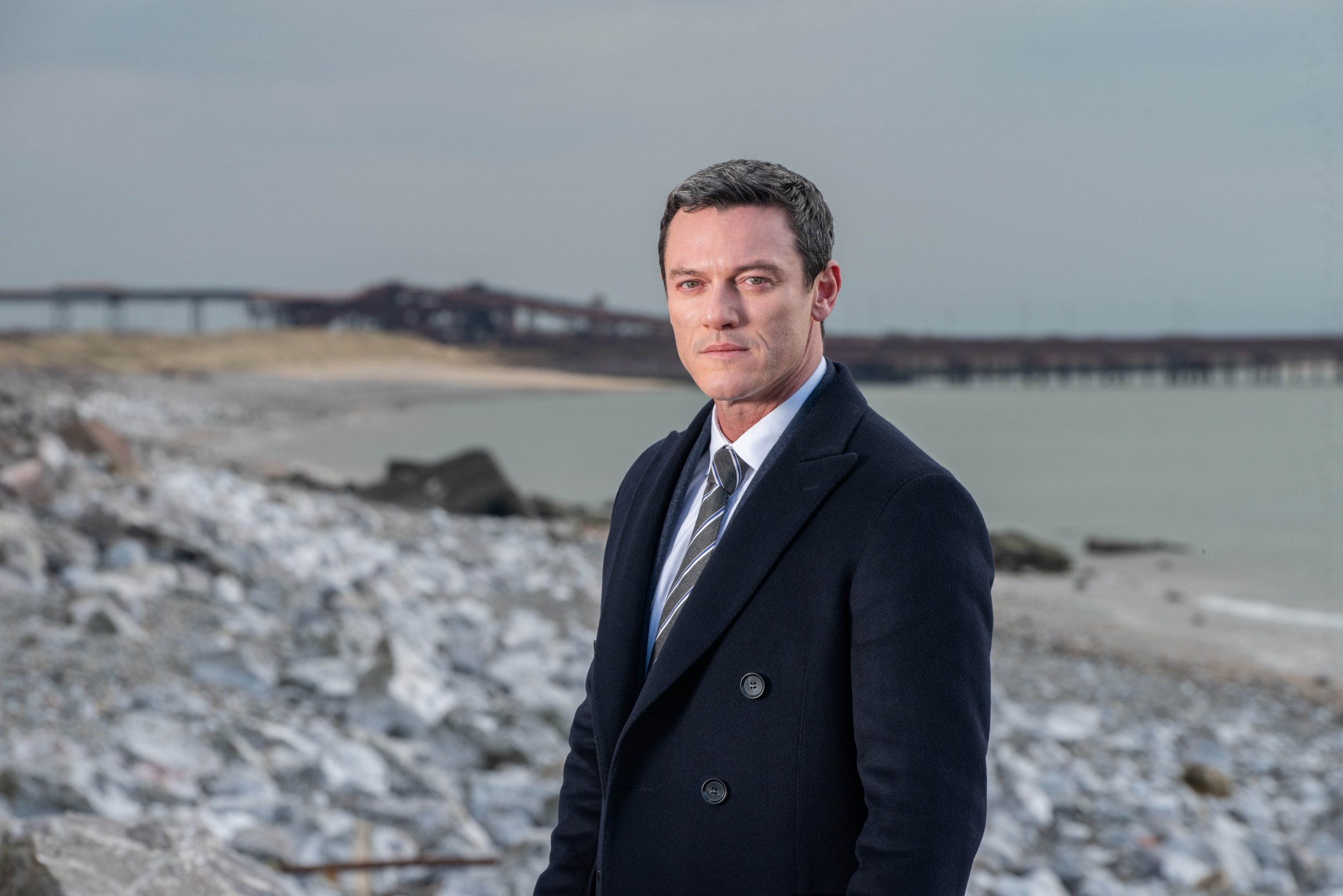 Janet Street-Porter has slammed The Pembrokeshire Murders, saying that the character played by lead actor Luke Evans ‘had all the charisma of an ironing board’.

The series has emerged as one of the must-watch series of 2021 after airing last night, but Janet for one was not impressed with what she saw.

The presenter and journalist appeared on Loose Women and told her fellow panellists about her requirements for crime dramas – which were not met by The Pembrokeshire Murders.

‘For it to work, the lead character has got to have depth to them. They’ve got to have faults… One of the problems I had with it, is that the leading man – played by Luke Evans – had all the charisma of an ironing board. He was wooden,’ she said.

She also shared some of her concerns about crime dramas saying that ‘too many dramas – not necessarily this one as it’s based on real life – focus on serial killers that target women… I find it distasteful.’

Cooper was sentenced to four life sentences for the murder of four people in Pembrokeshire, Wales in the mid-late 1980s, but was only charged for the crimes more than two decades later in 2011.

Dyfed-Powys Police were finally able to crack the cold case review after they matched artist impressions of the suspect with a 1989 episode of Bullseye, which Cooper featured in.

The Pembrokeshire Murders continues tonight at 9pm on ITV.

MORE : The Pembrokeshire Murders: The remarkable story of how TV show Bullseye exposed the killer 20 years after it was filmed

How Covid and Zoom could spell the end for business travel

Call My Agent!, season 4, review: A delicious au revoir from this subtle, snarky...

What time is Dancing On Ice tonight and who is skating this week?