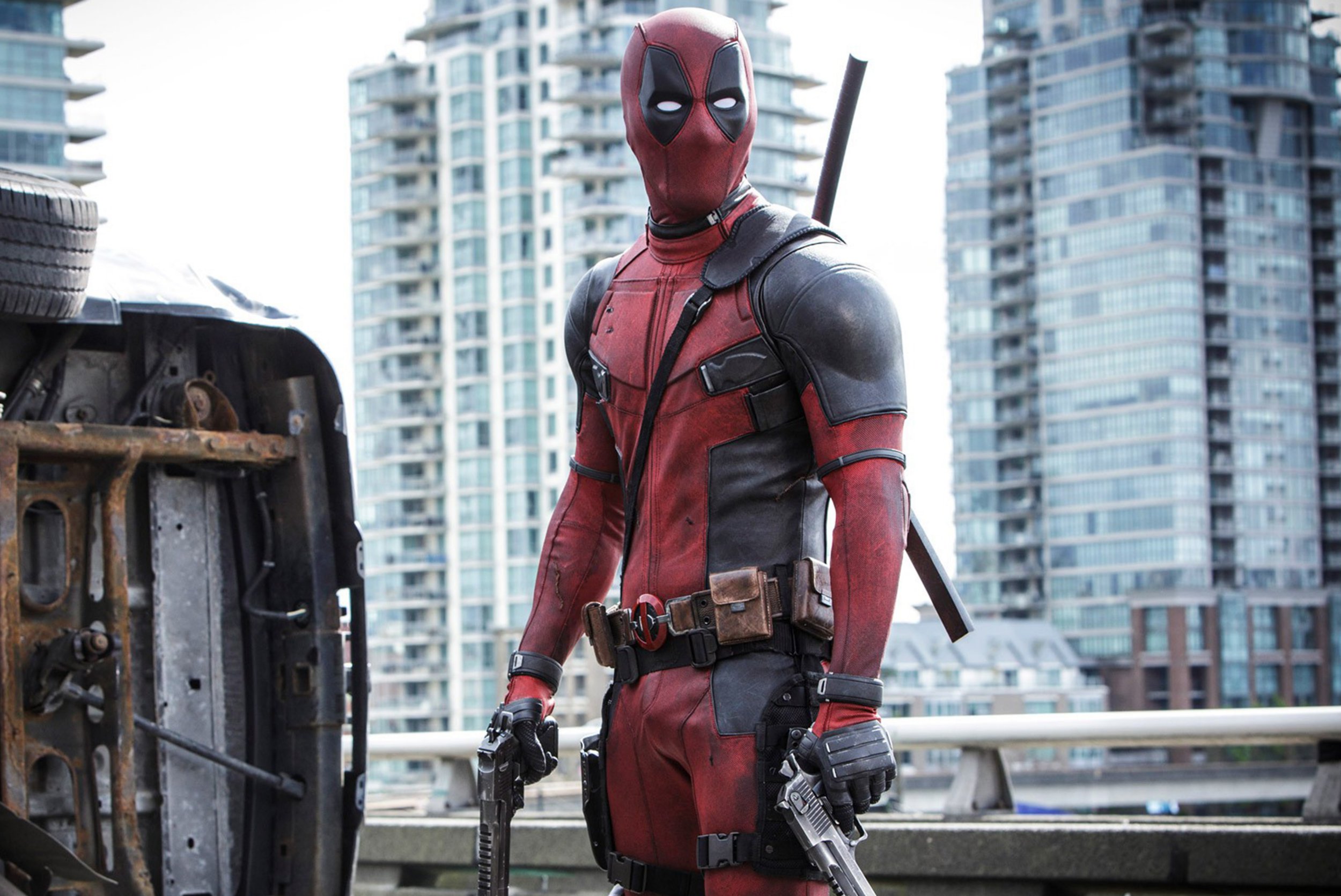 Deadpool 3 is set to be Marvel’s first R-rated movie, with Ryan Reynolds returning as the sweary superhero.

The first two instalments had the same rating but, between the second and third movies, Disney bought 20th Century Fox, leaving the future of the superhero a little uncertain.

In fact, it’s the first film to have been developed after the Disney-Fox merger, which happened in March 2019.

Marvel boss Kevin Feige has now confirmed the sequel will be part of the MCU and that it will be keeping its R-rating (which generally translates to a 15 in the UK) despite all previous Marvel flicks being rated PG-13 or under.

Kevin added to Collider: ‘It will not be [filming] this year. Ryan is a very busy, very successful actor. We’ve got a number of things we’ve already announced that we now have to make, but it’s exciting for it to have begun.

‘Again, a very different type of character in the MCU, and Ryan is a force of nature, which is just awesome to see him bring that character to life.’

Previously speaking about joining the MCU, Ryan revealed on talk show Live With Kelly & Ryan: ‘We’re over at Marvel, which is the big leagues all of a sudden. It’s kind of crazy.’

Teasing the possibility, The Hashtag Show’s Charles Murphy tweeted: ‘When I first heard they were developing the Black Widow film, I also heard they were discussing whether or not to make it Marvel Studios first R-rated film.

‘I’m not saying it will be for sure (no way to know what they will settle on at this point), but they have recently said that R-rated MCU films ARE a possibility, so it is a possibility. So if BW ends up R-rated don’t be shocked.’

However, it was later confirmed that the Scarlett Johansson flick, set for release in May after delays, would be sticking to a PG-13 rating.

Deadpool 3 doesn’t yet have a release date.

MORE : Films coming out in 2021: from Marvel’s Black Widow and Eternals to James Bond

How to spot a barn owl