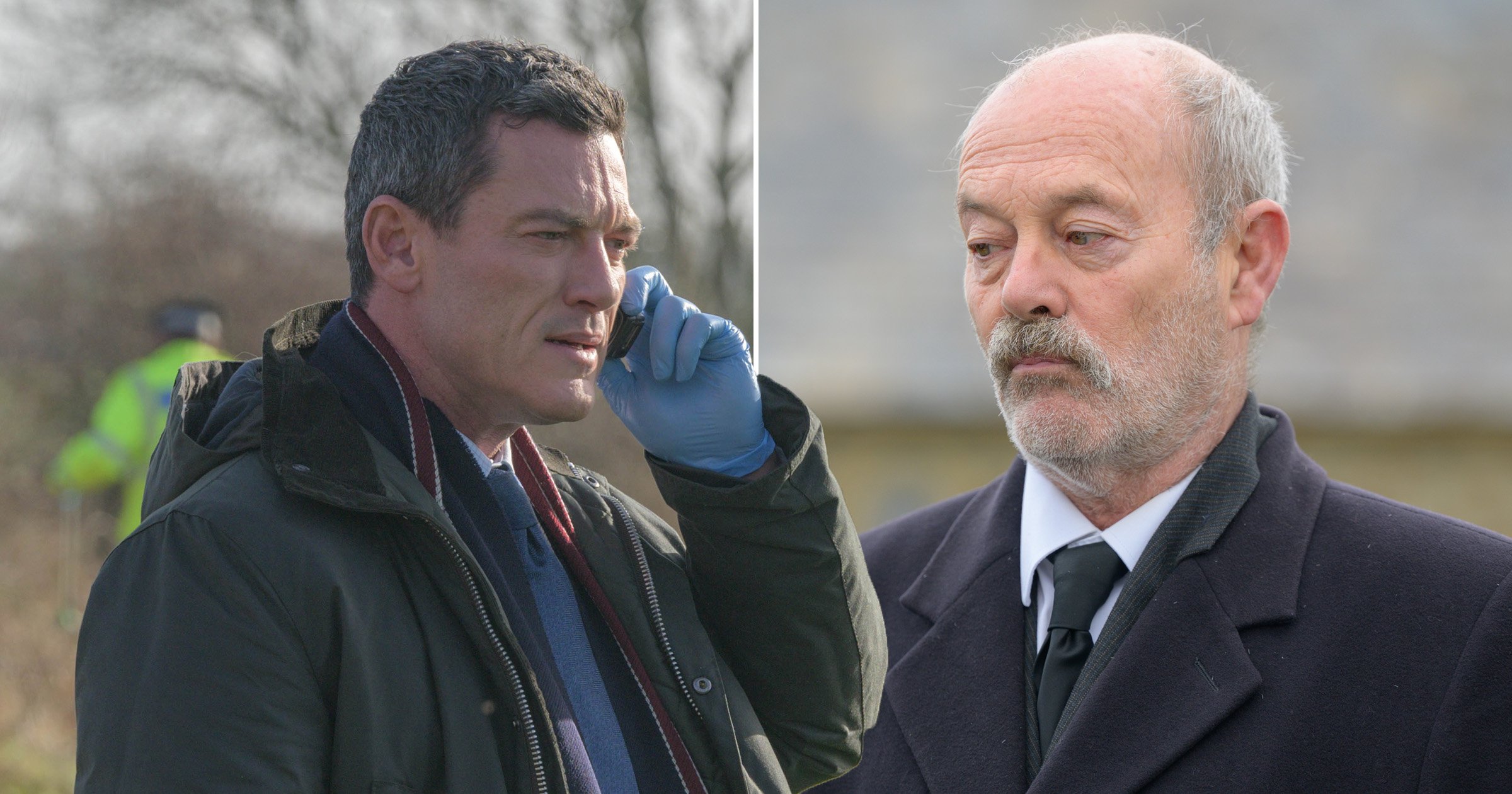 The Pembrokeshire Murders starts on ITV tonight more three decades after the horrific real life events which have inspired the true crime drama.

In the 1980s, brutal double murders left residents of the South Wales village terrified and police officers stunned, and no one was charged at the time.

Now, ITV is set to tell the chilling story across a three-episode series – and here’s everything you need to know before the first airs at 9pm on Monday, January 11.

What is The Pembrokeshire Murders based on?

The series is set 20 years on from the crimes, with Luke Evans playing Detective Superintendent Steve Wilkins.

The drama tells the story of the cold case being revisited as the so-called Bullseye killer John William Cooper – played by Keith Allen – was brought to justice almost three decades after the first Scoveston Park double murder of siblings Richard and Helen Thomas.

With the suspect already known to viewers and police, the programme focuses on how the detective and his team searched for evidence to convict him for the two double murders, including the second Coastal Path murders which claimed the lives of husband and wife Peter and Gwenda Dixon.

Wilkins used advances in DNA profiling to launch Operation Ottawa to look into major unsolved crimes, with ITV journalist Jonathan Hill (David Flynn) caught up in the investigation after plotting a documentary series on the subject.

They ended up working together to bring Cooper to justice, eventually finding what they needed in an old episode of ITV game show Bullseye, which he had appeared on as a contestant just a few weeks before the second murder.

There was a striking resemblance between the younger Cooper and the artist’s impression of the murderer.

DNA evidence from a pair of khaki shorts in his bedroom – which had a drop of the victim’s blood, and had been taken from the scene.

Police also managed to recover the murder weapon, with the barrel of the shotgun painted over and thus covering up further traces of blood.

Cooper pleaded not guilty, but was convicted of both murders, and the 1996 rape and sexual assault of two teenagers in a group of five.

Who was John William Cooper?

In 1998 – and as a result of police campaign Operation Huntsman – John William Cooper was arrested and charged with 30 cases of burglary and an armed robbery involving a shotgun.

He was found after officers looked at locations targeted by the robber, which ended up forming a radius around his home in Jordanston – and a subsequent search revealed 3,800 items linked to the burglaries.

His home was also not too far from Scoveston Park, and while he was questioned in connection with both murders, police were unable to charge him.

When the cold double murderer cases were reopened in 2006, Cooper was still in prison – but budgets were tightening and time was running out before his release.

During interrogation, he tried to blame his own, but inadvertently revealed details about the murder weapon – the shotgun he used during the armed robbery in 1998.

When were the Pembrokeshire murders?

The first – in December 1985 – saw siblings Richard and Helen Thomas discovered dead in the remains of their farmhouse, which was burned to the ground by their killer.

Although a team of more than 100 officers were assigned to the case, the killer – who shot the brother and sister – wasn’t identified at the time of the so-called Scoveston Park murders.

Four years later in 1989, husband and wife Peter and Gwenda Dixon travelled to the area of a camping trip and were shot at close range.

Their bodies were later found on the Pembrokeshire Coastal Path, and the murderer stole the man’s wedding ring and wallet, before being spotted using his bank card at a cash machine shortly after the attack.

The Pembrokeshire Murders starts January 11 on ITV at 9pm.

All UK arrivals could be forced to pay for two-week hotel...