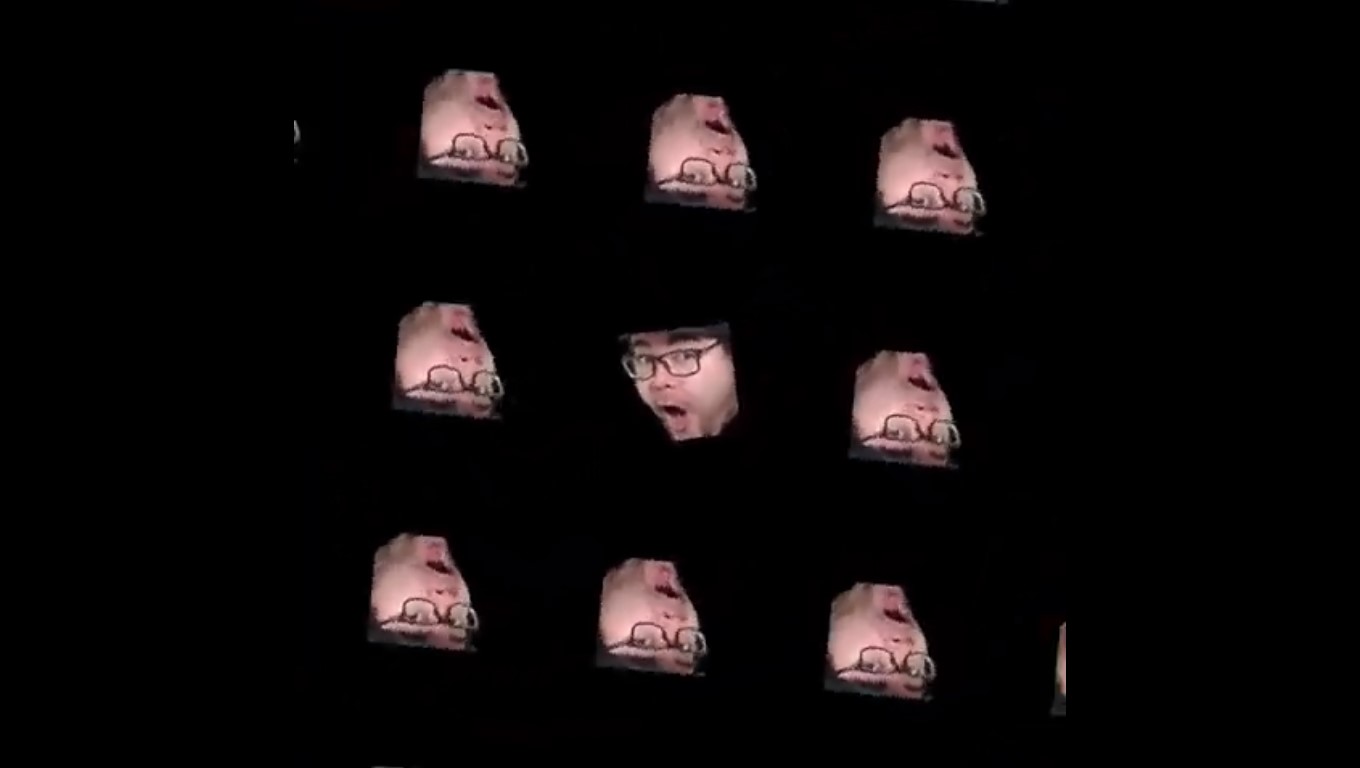 While it’s still searching for a permanent replacement for its popular PogChamp emote, Twitch will rotate new ones every day.

The PogChamp emote is undoubtedly one of Twitch’s most popular and widely used emotes.

That didn’t stop it from being suspended, but it does mean that Twitch needs to come up with a replacement.

For the time being, it has a temporary solution to roll out a new PogChamp emote every 24 hours, which stemmed from an idea suggested by one Sean Plott.

His original idea was that Twitch create a database of other streamers’ faces, with one of them being displayed at random whenever someone uses the emote.

Since then, people and other streamers have been sending Twitch their own suggestions for the emote, with Twitch highlighting which streamer will be used for the day’s PogChamp on its official Twitter account.

The PogChamp emote was originally of professional Street Fighter player Ryan ‘Gootecks’ Gutierrez, who expressed support for the rioters who recently stormed the US Capitol.

As a result, Twitch decided to temporarily suspend the emote while they worked out what to do about a replacement.

Twitch says that it will work with the community itself to come up with a new design, although it’s currently unclear how long that will take and whether it will be of another streamer or an original design entirely.

Judging by some of the comments, there are plenty of people that would rather have the original emote come back, claiming that it’s just a picture and ultimately has no association with Gutierrez’s views or the events that transpired in America.

MORE : Alexandria Ocasio-Cortez plays Among Us on Twitch in third biggest stream ever

Lana Del Rey Criticized for Defensive ‘My Best Friends Are Rappers, My Boyfriends Have...

Don’t Look Up: The new Netflix film you need to know about (thanks to...

BBC Breakfast viewers are convinced Naga Munchetty is on The Masked...