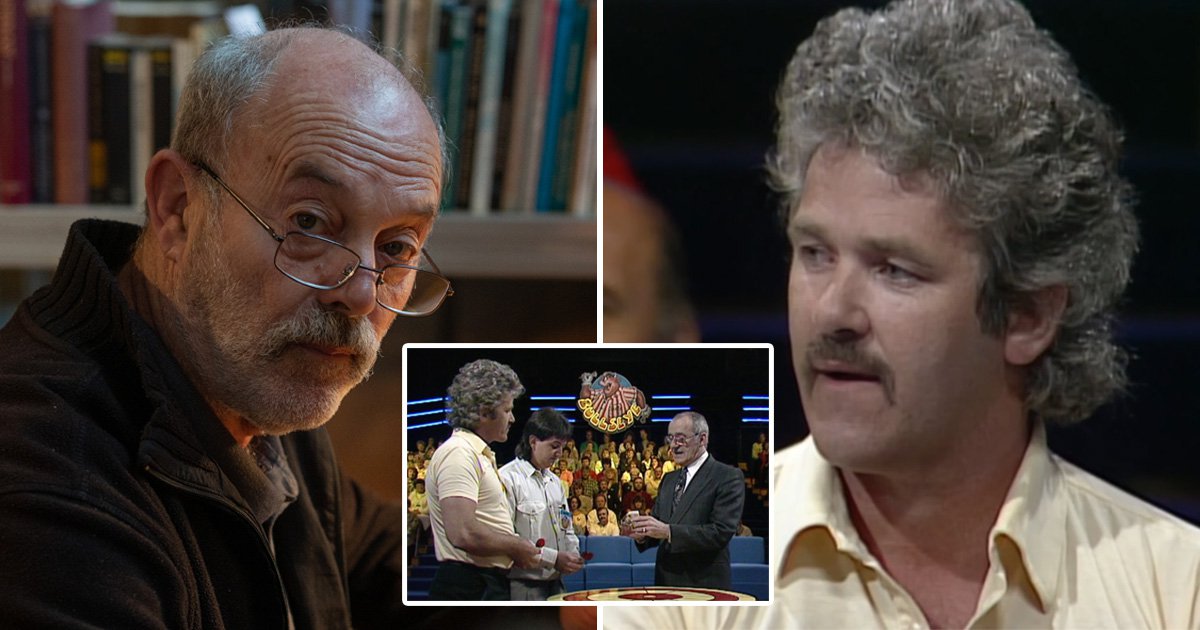 Police were only able to catch The Pembrokeshire Murder serial killer John Cooper after watching footage from TV show Bullseye 20 years after it was filmed.

The true details of The Pembrokeshire Murders or the Pembrokeshire Coastal Path murders will be retold in the three-part series starring Beauty and the Beast actor Luke Evans.

Murderer John, portrayed by actor Keith Allen is exposed after Dyfed-Powys Police linked artist impressions of the suspect with a 1989 episode of Bullseye, which John featured in.

Initially, John tried to implicate his son Andrew Cooper, who is played by Oliver Ryan, for his evil crimes.

Speaking about the ‘huge breakthrough’ in the case, executive producer Simon Health told Metro.co.uk and other press: ‘Although there had been an artist impression done of a potential suspect for the second double murder, what John Cooper had cleverly done was destroy all photos of himself from that era,’ he began.

‘There was no contemporary reference point to put Cooper next to the artist’s impression and that was an ongoing problem for Steve, regardless of the forensic evidence that he was starting to carve out.’

‘He discovered almost at random after his son’s football match that the pub he was at, was the pub that Cooper used to play darts at,’ he added.

‘There was a picture of Cooper on the board. He was the captain of the darts team and the landlord tipped him off that he had been on Bullseye years before.’

After police linked the artist impression to killer John, they were then able to identify John’s shotgun as the murder weapon in 2009, and in 2011 he was charged with the double murders and sexual assaults.

He was also charged with the rape of a 16-year-old girl and the sexual assault of a 15-year-old girl, who were both held at gunpoint.

In September 2011, he launched an appeal against his convictions, but it was rejected in November 2012.

The Pembrokeshire Murders airs tonight at 9pm on ITV.

Eamonn Holmes ‘ate 7 meals before lunch’ as he blames breakfast TV for weight...