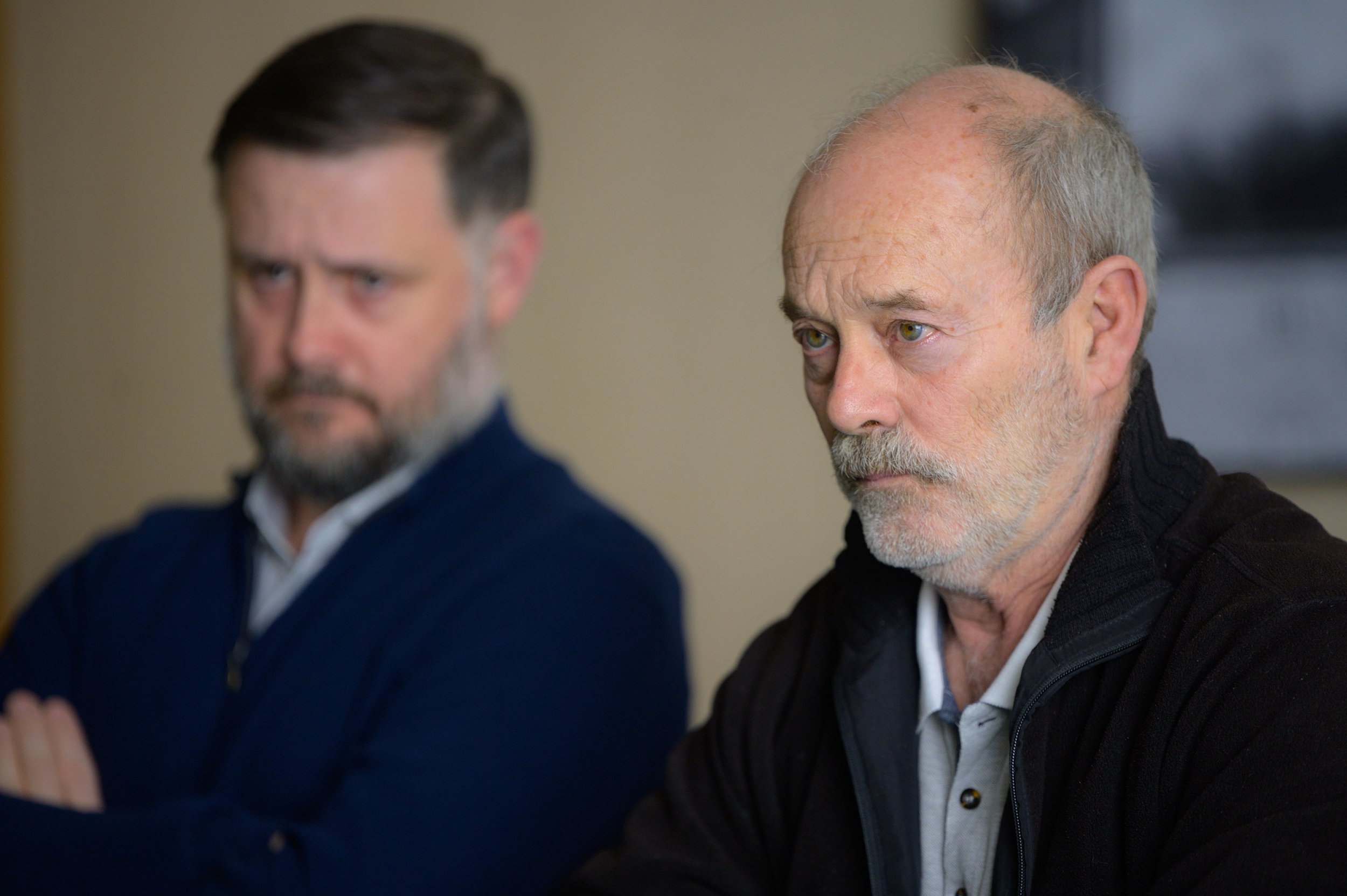 Keith Allen has spoken about his new crime drama The Pembrokeshire Murders, saying that his character’s bizarre appearance on Bullseye proves that ‘anyone could be a murderer’.

The actor spoke on ITV show Lorraine about starring in the thriller, which tells the true story of killer John Cooper.

Cooper was sentenced to four life sentences for the murder of four people in Pembrokeshire, Wales in the mid-late 1980s, but was only charged for the crimes more than two decades later in 2011.

Dyfed-Powys Police were finally able to crack the cold case review after they matched artist impressions of the suspect with a 1989 episode of Bullseye, which Cooper featured in.

Speaking to Lorraine Kelly about the appearance on Bullseye, Keith said it ‘reflects that [killers] walk among us’.

He added: ‘Anyone is potentially a murderer and you would never know it. It’s mind-blowing really.’

Keith stars alongside Luke Evans in the ITV drama. Luke plays Steve Wilkins, the senior detective who led the group responsible for bringing the killer to justice.

Keith also spoke about the challenges that come with making shows based on real-life cases.

The Pembrokeshire Murders begins at 9pm this evening on ITV.

Why Pakistan should be your pick for a post-lockdown adventure

These are the popular beauty brands across the world