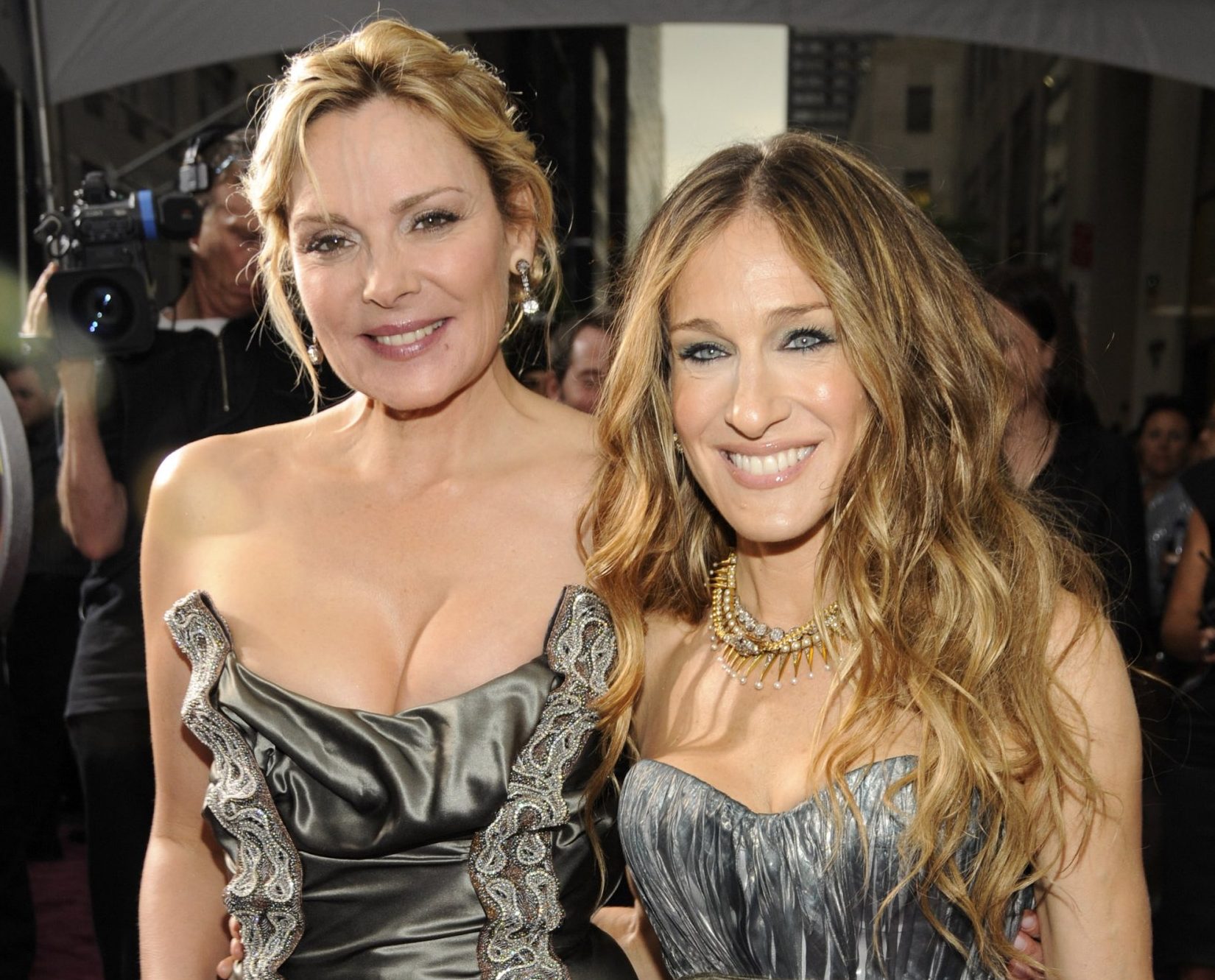 And just like that… Carrie Bradshaw, Charlotte York and Miranda Hobbs are back for the long-awaited Sex and the City reboot – without Samantha Jones.

Sarah – who has been championing a Sex and The City revival for years – shared a slick video of New York City waking up in the morning and the familiar screen of Carrie’s laptop.

‘I couldn’t help but wonder… where are they now? X, SJ,’ the 55-year-old wrote beside the little teaser.

However, what is Sex and the City without Samantha? We’re about to find out.

After years of very public fall-outs with Kim Cattrall, Sarah responded to fans calling on Samantha to be recast.

It’s not going to happen.

Insisting that there’s no bad blood between the two, Sarah responded to a fan on Instagram who claimed their feud is behind Kim’s absence.

‘No, I don’t dislike her,’ wrote Sarah. ‘I’ve never said that. Never would. Samantha isn’t part of this story. But she will always be part of us. No matter where we are or what we do. X (sic).’

HBO Max confirmed the revival, titled And Just Like That, will begin production in spring with 10 episodes in the pipeline.

In a statement, the stream HBO Max has given a series order to ‘AND JUST LIKE THAT’…, a new chapter of the ground-breaking HBO series, ‘Sex and the City’, from executive producer Michael Patrick King and starring Sarah Jessica Parker, Cynthia Nixon and Kristin Davis.

While Sarah is adamant there’s no bad blood with her former co-star, Kim has stressed she was never ‘friends’ with the Sex and the City cast.

‘We’ve never been friends. We’ve been colleagues and, in some ways, it’s a very healthy place to be,’ she said. Kim also branded Sarah as ‘toxic’ and ‘cruel’ and attacked the actress for reaching out to her following the death of her brother in February 2018.

And Just Like That will be available on HBO Max.

‘Deadpool 3’ Confirmed for the MCU With an R-Rating

The Bidens Wore Sparkles, Suiting, And Sneakers For Inauguration Night

Jennifer Coolidge on calls for her to play Samantha in Sex and the City...