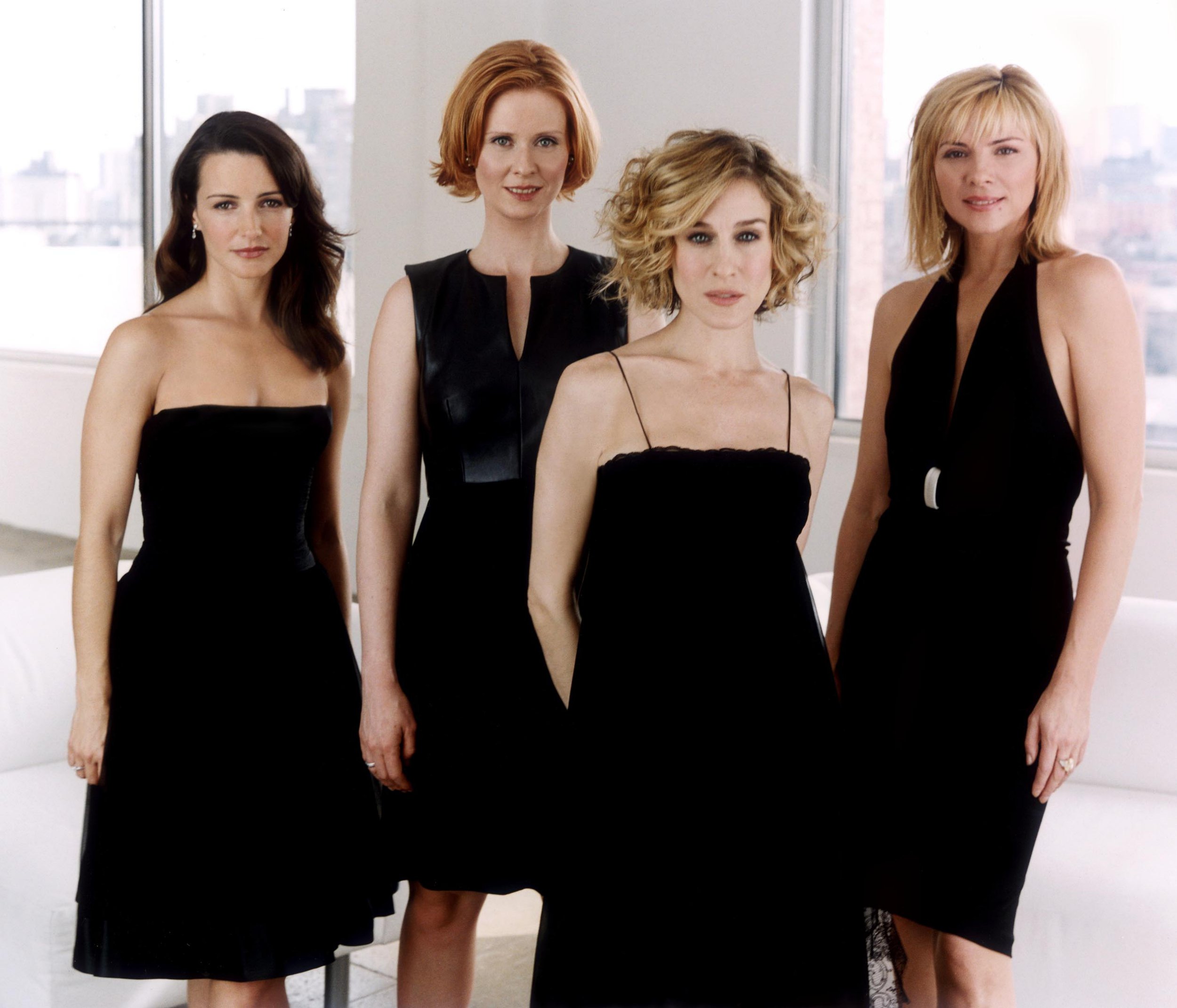 When I was at secondary school, every Wednesday at 10pm when my parents thought I was asleep, I would switch on the TV in my bedroom, put the volume at seven (just loud enough to hear from bed but too quiet to hear from outside my door) and watch Sex and the City (SATC).

The show, which began just before I started my secondary education and finished when I was doing my GCSEs, taught me far more about sex and relationships than anything I learned in the classroom.

As I stood on the precipice of a decades-long battle between desire and social expectation so characteristic of the sexuality of women, the series provided an attractive counter-narrative.

It wasn’t perfect — far from it — but here were four women with thriving — albeit unrealistic — careers who took ownership over their bodies, and (SHOCK HORROR) enjoyed having sex.  Sometimes they even craved it!

I realise that in 2021 this premise may not sound revolutionary, but I can assure you that seeing women sexually liberated on screen wasn’t an experience common during my teens, and it certainly had a formative impact on my understanding of my own desire and ability to articulate it later in life.

And so it was with a mix of great excitement tinged with trepidation that I reacted to the news that HBO Max is set to reboot the series in a 10-episode run called And Just Like That….

On the one hand, the idea of catching up with characters that are so deeply woven into my memories of adolescence and young adulthood sounds soothing. But on the other hand, news that the show will be missing arguably its greatest character, Samantha Jones, means that the possibility of the series falling short of expectations feels great.

According to reports, the actress who plays Samantha, Kim Cattrall, wants nothing to do with the show and has previously had a very public spat with Sarah Jessica Parker, who plays Carrie.

There are aspects of each of the protagonists’ characters (Miranda, Carrie, Samantha and Charlotte) to which I have either related or aspired over the years, but Samantha for me was always the one I gravitated to most naturally.

From Carrie, the unlucky-in-love lead, I learned how to accept and embrace my curls, and that writing about sex and relationships is a legitimate career (although, on reflection, one that is much harder than Carrie makes out).

From Miranda, the career-focused single mother, I learned to live by my own rules and not to take sh*t from anyone.

From Charlotte, the waspy traditionalist, I learned that happiness often looks different to the prescribed idea we have in our heads and that embracing that notion makes you brave.

But from Samantha… from her character I learned the importance of articulating your sexual desire; that doing so requires no embarrassment; and that sometimes happily ever after means choosing yourself rather than a significant other, regardless of whether or not you love them.

I also picked up some tips on giving good blow jobs, how neck massagers can double up as sex toys, the importance of prioritising your orgasms in sex and communicating your needs, how fun sex swings can be and that sexuality is fluid.

Most of all, I learned that being a woman doesn’t preclude a high sex drive or the ability to have frequent sex with multiple partners — and that both of these things are completely normal, and not in any way shameful.

From all of them I learned that it’s often friends that are the real loves of your life, and what supportive, non-competitive female relationships can look like — something that had hitherto been a sparse concept on both the small and big screen.

In the ups and downs of the narrative, Samantha always brought the quips, the smut and the comic relief, as well as challenging norms and driving forward the sex positive messaging so integral to the show. It’s hard to imagine the reboot striking the right balance in her absence.

Seventeen years may have passed since the show finished with its epic Paris-based finale, but Samantha’s irreverent and bold example is just as necessary in today’s world. And without her, it’s hard to see who is going to bring the humour and realism when the show is released later this year.

Beyond that, I can’t imagine an explanation for Samantha’s absence that will feel satisfactory for life-long fans like myself. Killing her off, as it has been rumoured on Twitter, would break many hearts — although if they do go down that road, I hope it’s attributed to death by misadventure after a freak sex-swing accident, rather than from the cancer that she battles through season six.

With almost nothing revealed in the And Just Like That… teaser video shared by Cattrall’s former colleagues, Sarah Jessica Parker, Cynthia Nixon (Miranda) and Kirsten Davies (Charlotte), it’s anyone’s guess what the focus of the reboot will be.

Having recently re-watched the original series with the benefit of hindsight, I hope that they use this as an opportunity to build something truly diverse that breaks the patriarchal mode that the show tested at times but ultimately conformed to in the end — when Carrie returns to her toxic on/off relationship with Mr Big.

I hope the creators centre black and other minority ethnic voices within the narrative, as well as pushing back against heteronormative stereotype. I also hope that the privilege incumbent on each of the main characters is emphasised and that — for the love of God — Carrie has woken up to the fact that it’s not ‘romantic’ for grown men to toy with people’s emotions.

Somehow I can’t quite imagine it…

….Above all I hope that they give Samantha her own spin-off show, because I think I speak for all SATC fans when I say, we need it.

MORE : Sarah Jessica Parker thinks Carrie Bradshaw made up Sex And The City friends in her head

MORE : Jude Law admits Sex And The City 2 joke about his affair with nanny ‘froze his blood’

MORE : Sex and The City’s Aidan admits he was Team Big too in quest for Carrie’s heart

JoJo Siwa addresses image being used on ‘inappropriate’ and ‘gross’ board game: ‘I had...

Enrico Lucci at the premiere of La Scala in Milan –...