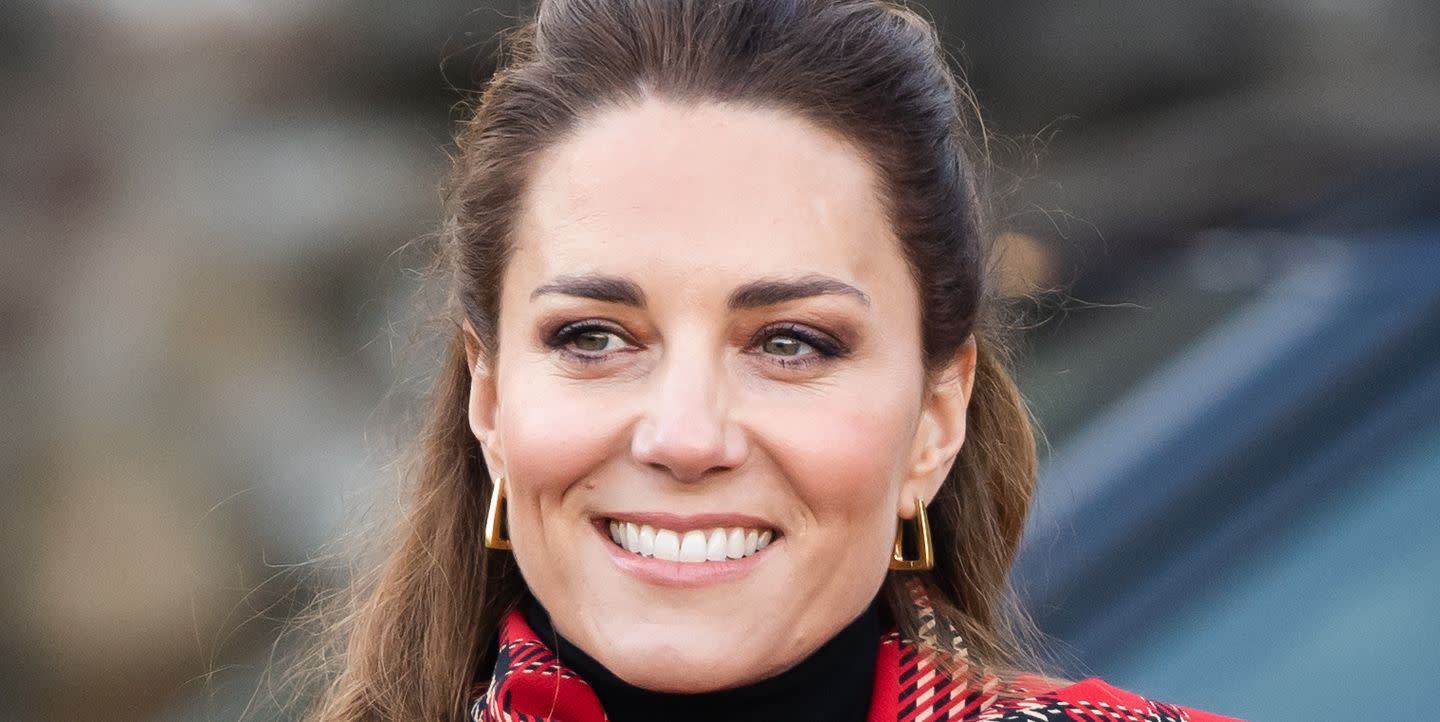 Why driving in France is better than in Britain

Driving in France is a piece of cake. Millions of French people, even quite inept ones, manage it. So do large numbers of British visitors. So do I. Almost all you have to remember is to drive on the right, stick to speed limits and not get plastered. France has fewer jams, maybe because it’s more than twice the size of the UK for a roughly similar population. (Please. I didn’t say “no jams”. I said “fewer”.) And road manners have improved immeasurably. It’s a long time since I’ve been as roundly abused in France as I was after hesitating at a turning in Morecambe early last year, pre-lockdowns. Road deaths have plunged, too – from a high of 18,000 in 1972 to 3,239 last year – this during a time when traffic has tripled. Granted, the figure remains almost double the UK total, but the fact that French roads are now six times less likely to kill you than 49 years ago merits at least one gold star. Possibly two. We should be reassured. Breathalysers, radars and on-the-spot fines have calmed the most rabid French maniacs. Once you’ve mastered the rules (see theaa.com or rac.co.uk), driving is, in truth, a pleasure. For a start, compared with British roads, French ones are empty. Country roads time-warp you back to 1950s traffic levels. And motorways choke up less often. Drive the A75 over the Massif Central and you’ll wonder where the rest of the world went. Tolls? In fact, there aren’t any on the A75 (except over the Millau viaduct) but most French motorways have them. It will cost you £100 from Calais to Nice. This is OK for the French, who don’t have a road fund licence and, frankly, not bad for the rest of us. Certainly, it’s not exactly a pleasure but it is good training for grim days ahead when motoring becomes an expensive luxury. But please – please – get your card or cash ready before the toll booth. Discovering that your card is in a bag on the back seat – or, worse, in the boot – is your best chance of getting killed on French roads, notably if I’m behind you.

TV’s 10 most controversial moments, from Punchgate to the Tom Cruise sofa jump

Kim Kardashian’s SKIMS Face Masks Are Back in Stock – Get Them Before They...

What time is Dancing On Ice tonight and who is skating this week?

BBC Breakfast viewers are convinced Naga Munchetty is on The Masked...