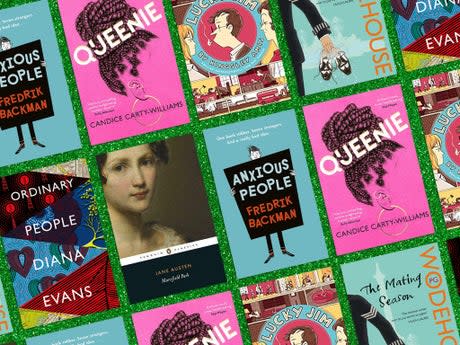 Andalucia will get its third national park this year when Sierra de las Nieves in Malaga province finally gets official approval after being delayed by the pandemic and the usual red tape. It looks like mañana will now actually come and these limestone mountains north of Marbella and east of Ronda are finally going to get the recognition they deserve. This will be the 16th national park in Spain and the third in Andalucia, joining the Sierra Nevada in Granada and the Doñana wetlands that straddle Huelva and Seville provinces. The area, which is part of the Serranía de Ronda range, is currently classified as a natural park and has been a Unesco Biosphere Reserve since 1995. The national park designation brings with it much stricter environmental protection plus investment in infrastructure to make it easier for visitors to explore the mountains. Hiking, cycling and horse-riding routes are being improved in readiness and the park is also great for activities such as birdwatching, climbing, abseiling, canyoning, potholing and kayaking. You’ll come across plenty of pools, streams and waterfalls for exhilarating secret dips too.

Finding Alice review: A confusing start for a bereavement drama that stretches even Keeley Hawes’s versatility

2020 was one of the safest years ever for aviation

Who is Armie Hammer’s ex-wife and do they have any children?