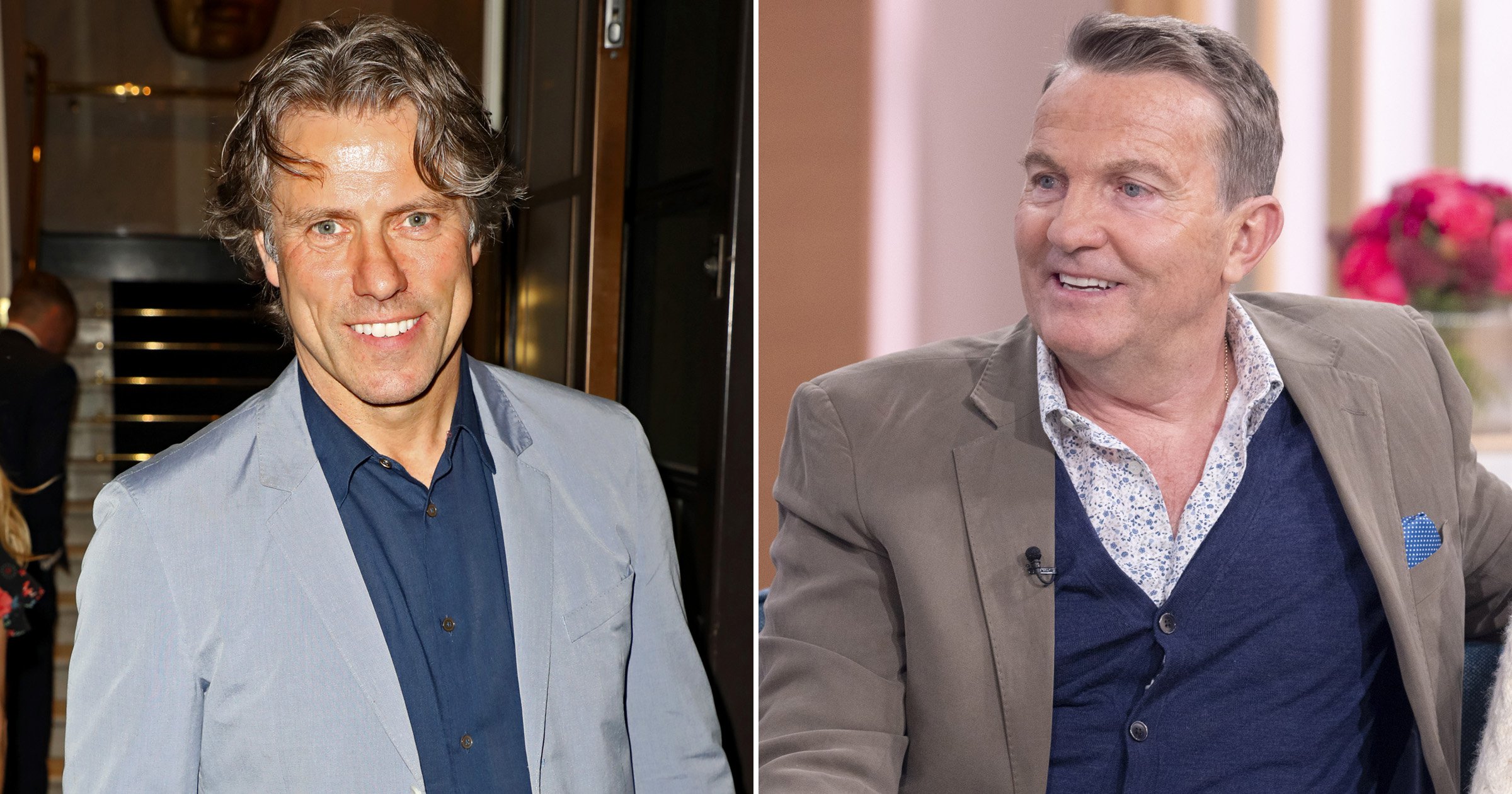 Doctor Who star Bradley Walsh has praised John Bishop as he replaces him as companion in the much-loved sci-fi show next series.

Bradley left his role of Graham O’Brien in the New Year’s Day special, Revolution Of The Daleks, alongside Tosin Cole, who played Ryan Sinclair. Both had been on the show since 2018.

In a teaser shown after the end credits, it was revealed John Bishop will be joining the cast to replace Graham for new series, joining The Doctor (Jodie Whittaker) and Mandip Gill, who plays companion Yasmin Khan.

During an appearance on The One Show, Bradley, 60, threw his support behind John, calling him a ‘fine actor and funny dude’ who will be ‘fantastic’ filling in his shoes.

He told presenters Alex Jones and Amol Rajan: ‘I have spoken to Bish a few times, Bishy is a pal of mine, and he is going to do fantastic. Well, because not just that, Bish is a fine actor.

‘He has worked with Ken Loach and everyone so Bish knows exactly what he is doing. He is a fine actor and a funny dude.’

Bradley continued: ‘I just hope he can get some funny lines in cause when you are our age, on the show you get the chance to do some quirky quips so hopefully he’ll get away with a few of those.’

Meanwhile, there’s speculation over who could next play the Time Lord, after it was reported that the next season would be Jodie’s last.

In a Metro.co.uk poll, IT Crowd star Richard Ayoade was voted as the favourite choice to take over the role of The Doctor.

Shortly following behind in the poll is Love Actually actor Kris Marshall, while Jo Martin – who played an unknown incarnation of The Doctor in the series 12 episode Fugitive Of The Judoon – is in third place.

Other stars who have been tipped to play the iconic character include Michaela Coel, Phoebe Waller-Bridge and John Boyega.

As of yet, the BBC have not confirmed if Jodie has officially quit the show.

Doctor Who is available to stream on BBC iPlayer, while The One Show continues tomorrow at 7pm on BBC One.

MORE : Kirstie Allsopp and Phil Spencer give their best tips for buying a house during lockdown

MORE : Mel C feels Victoria Beckham has begun to ‘come around’ the idea of a Spice Girls reunion

Selena Gomez elaborates on calling out Facebook’s Mark Zuckerberg: ‘I could not handle what...

Who is Stephanie Grisham, the loyal Trump aide who quit the White House?

15 best malbec wines all red oenophiles need to know about