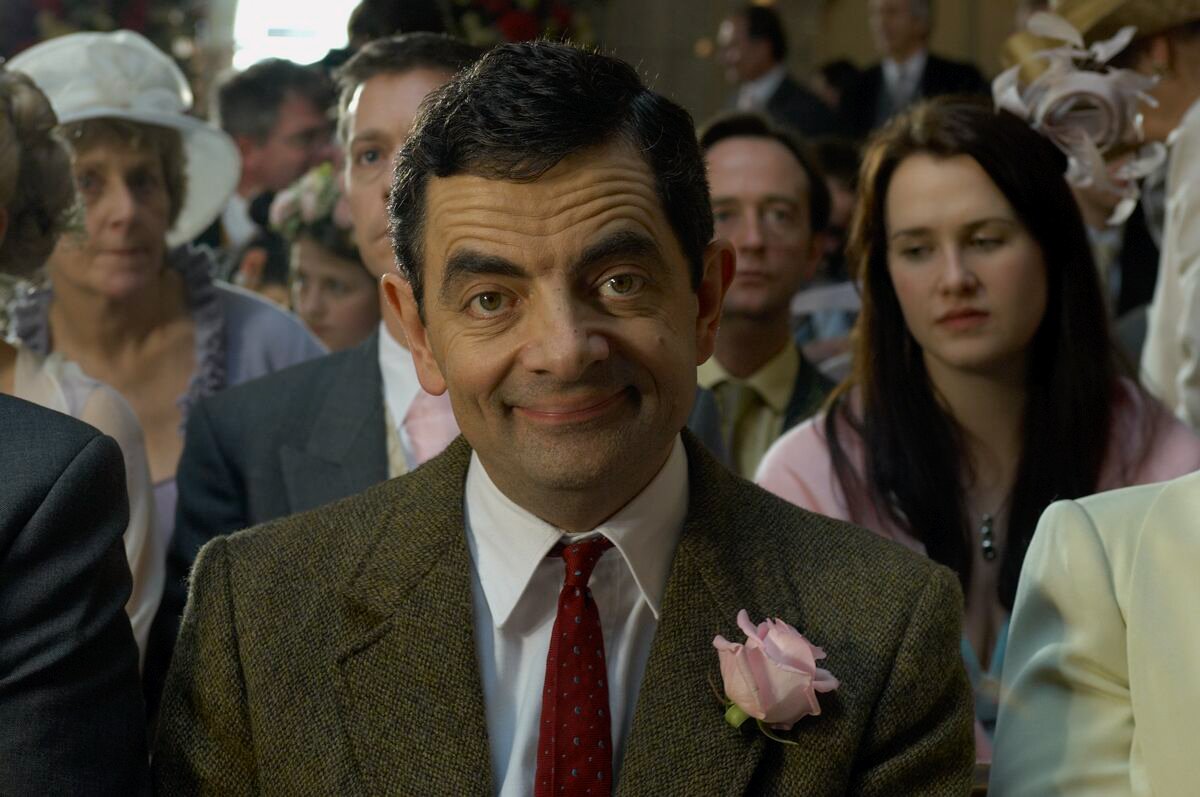 Mr Bean is one of the UK’s most iconic characters ever, and is now celebrating its birthday in a new ITV special.

The hapless alter-ego of Rowan Atkinson, Mr Bean left a major mark on the comedy world as a favourite for all the family.

While the live-action role has been firmly put to bed, Mr Bean still carries on and defines a generation.

So as it celebrates its 30th anniversary, here’s what you need to know.

When was Mr Bean first broadcast?

Written by Ben Elton and Richard Curtis, the first episode of Mr Bean was first broadcast on April 2, 1992.

However, the character first came into existence two years earlier.

In a New Year’s Day special for Thames TV, Mr Bean made his television debut, and left such an impression that he was given his own series within the space of two years.

The slapstick and farcical character is based on Monsieur Hulot, a bumbling French detective played by comic Jacques Tati.

How many episodes of Mr Bean are there?

Surprisingly, despite it being a famed and beloved character, there are only 14 live-action episodes of Mr Bean, airing between 1992 and 1995.

However, there were several films then made of the characters escapades, including Bean: The Ultimate Disaster Movie in 1997, and Mr Bean’s Holiday in 2007.

In 2002, it became an animated series, which to date has had five series and 118 episodes.

He also appeared in 2017 Chinese film Huan Le Xi Ju Ren, at the opening ceremony of the 2012 London Olympics and several Red Nose Day sketches in aid of Comic Relief.

Atkinson has played the role throughout, even in the cartoon.

When is Happy Birthday Mr Bean on?

After that, it will become available on BritBox and ITV Hub.

Katherine Ryan praises Meghan Markle for opening up about miscarriage