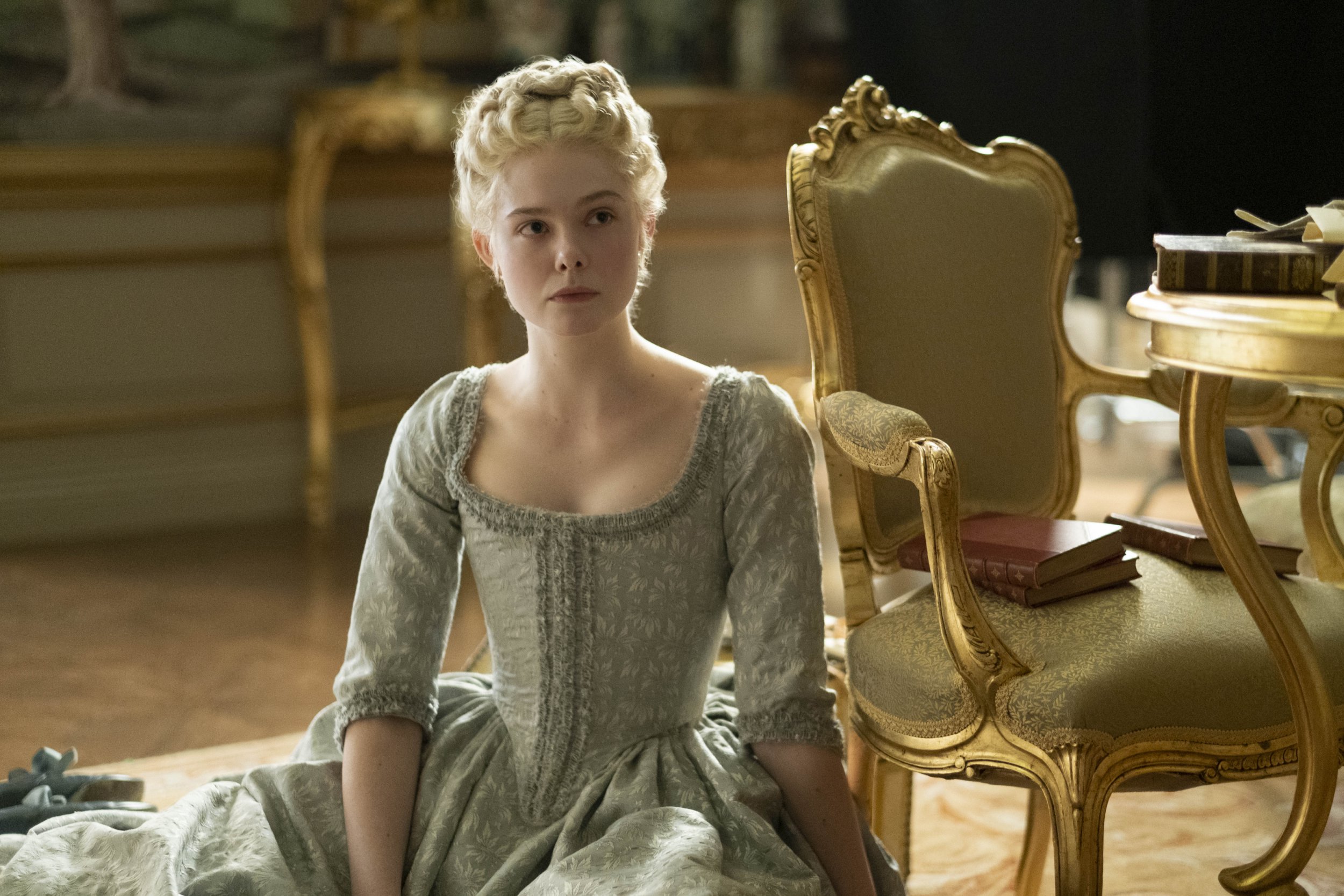 ***Warning: Contains spoilers for episode 2 of The Great***

In the latest episode of the semi-fictional tale, Catherine (the soon-to-be Great) starts laying down the groundwork to get her vile and ruthless husband Peter killed off.

The married couple hate the sight of each other, and aren’t even trying to keep up appearances in their Royal Court, much to the bafflement and anger of those around them.

After another few minutes of unsubstantial and awkward sex, Catherine and her right-hand woman Marial start plans for a coup – and decide to target Count Orlo as a man on the inside of the court to help them get it done.

Playing to his desire for a more free and philosophically open Russia, Catherine fails an attempt to seduce Orlo, who by his own admission ‘doesn’t quite know what to do with women’, and despite hating his Emperor, refuses to plan an attack on him.

This idea of free will plays out in Peter’s world through, oddly, a rule on beards. Peter has decided that beards are forbidden on anyone apart from members of the church and over 50s, and peach-seller Count Rostov has a beard.

Demanding its removal and refusing to budge on the matter, Peter sets into motion a turn in circumstance, with Orlo supporting the man who wants to keep his facial fuzz in tact to hide the boils on his face.

Meanwhile, Peter goes to visit his Aunt Elizabeth (who is very, very loosely based on the real life Empress Elizabeth), who is seen whimsical and trying to train butterflies.

She warns Peter to play nice with his new bride, and that Catherine may see the ‘something rancid’ in him that his own mother once saw in him (which is horrifically harsh for a mother but there you go.)

Surprisingly taking her advice as best he can, which is to say, barely at all, Peter calls for Catherine, apologises(ish) for punching her and killing her bear, and tries to come up with a pragmatic way for them to be husband and wife despite hating each other.

Ideas include her taking a lover, him being allowed to drink and shag around and basically have them ignore each other as much as possible. Catherine refuses.

However, after a warning in her ear from Orlo and the Archbishop about his plans to kill her, Catherine changes tack and pretends to come around.

Blaming it on her period putting her in a mood (classic), Catherine plays along at a banquet celebrating a win in the war, laughing at Peter’s jokes and dances, and even gouging the eyes out of the head of a Swedish warrior thrown in front of her while they ate dinner.

But behind closed doors she’s on a mission, and chastises Orlo for bending to Peter and urges him to do something of importance.

The next day in court, he explodes as Peter once again targets Rostov and his beard, urging the ruler to see sense, given his people some semblance of free will, and let the issue go.

Instead, Peter’s cruelty reaches new levels as instead he forces Orlo to shave Rostov himself, with a sword, and without any soap or water.

But with a nod of the head, everyone knows – he’s in on the coup.

Looks like Emperor Peter III – whose leadership only lasted six months – has his days officially numbered.

And after that grim headless feast, it couldn’t come a moment too soon.

The Great continues Sundays at 9pm on Channel 4.

From tomorrow, all travellers to Ireland must show negative Covid-19 test results, or face...

Suffer from cold feet? You can buy a heated foot warmer for your chilly...