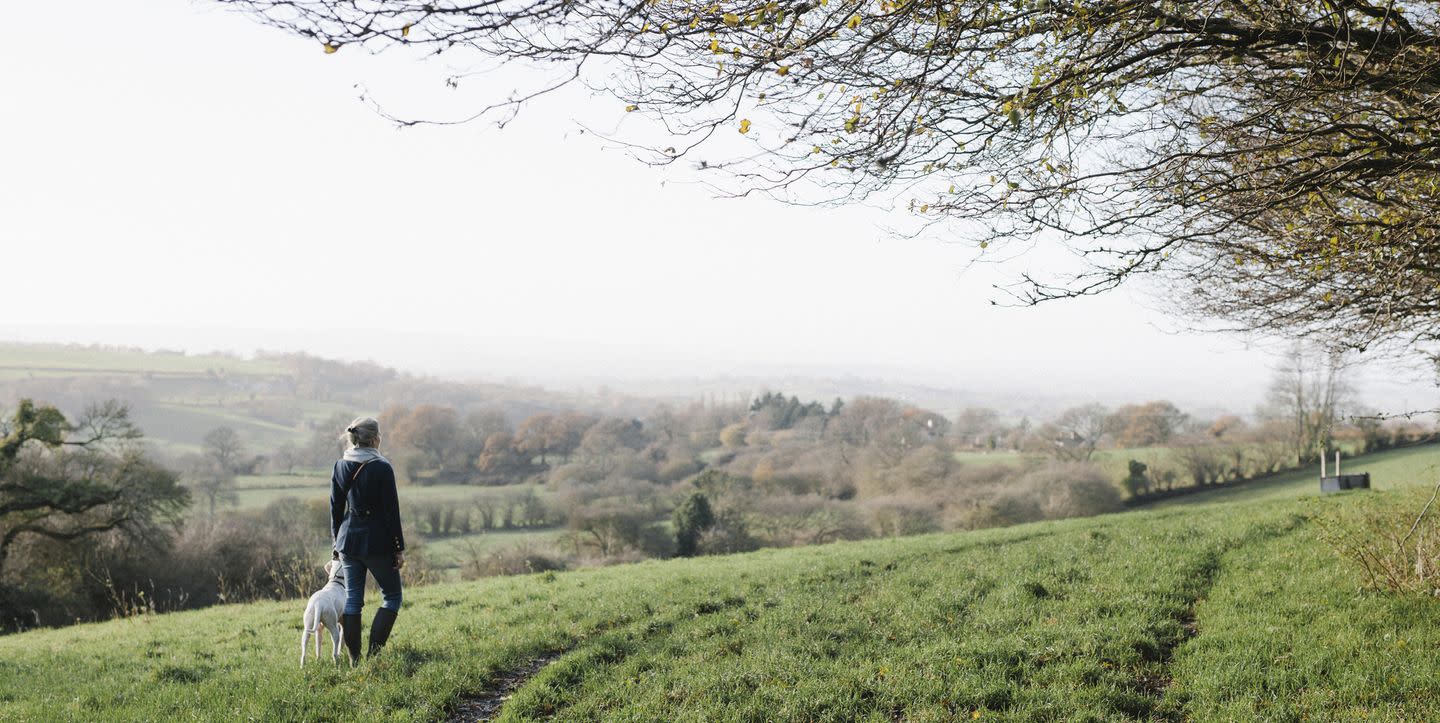 A New Generation Of Hijabi Women Are Redefining Modest Style

What time is RuPaul’s Drag Race released on BBC Three and who are this...

Meghan Markle takes another step away from the UK