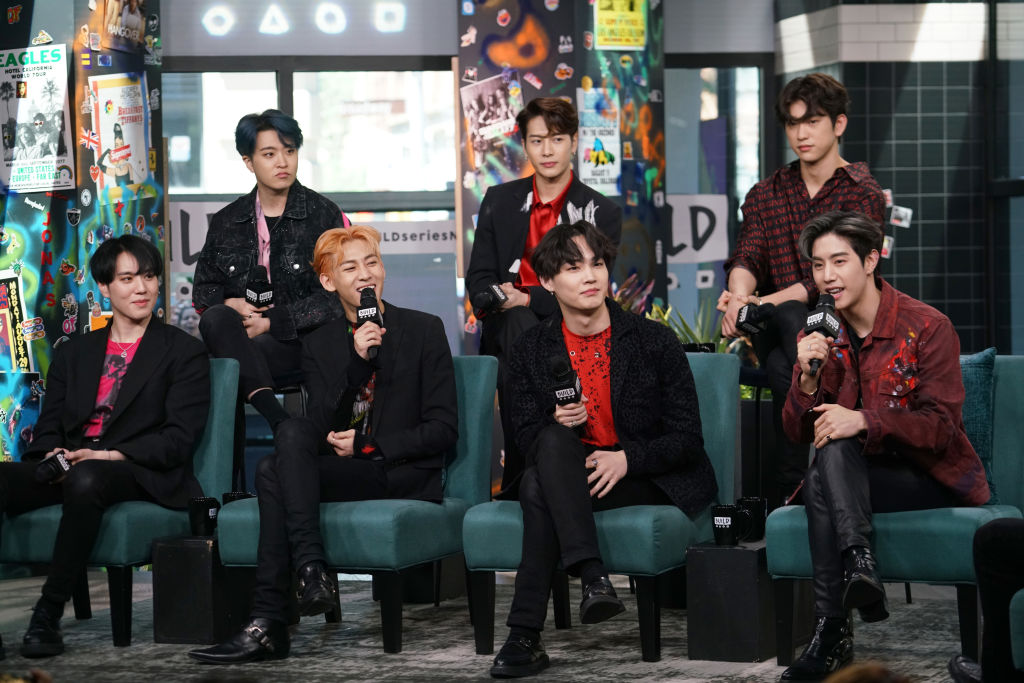 GOT7 have sent heartfelt messages to fans amid reports about the group’s future as their contract with JYP Entertainment comes to an end.

The K-Pop group – made up of JB, Mark, Jackson, Jinyoung, Youngjae, Yugyeom and BamBam – have been with the agency since 2014.

South Korean media reported on Sunday that they will leave JYP Entertainment to embark on solo careers.

Members took to Instagram and shared the same group picture with the hashtag ‘GOT7 FOREVER’, suggesting that they haven’t split for good.

Mark also tweeted a further message, emphasising that ‘nothing is coming to an end’.

He wrote: ‘The past 7 years have been the best years of my life.

‘Nothing is coming to an end, just the beginning. The seven of us are going to continue to bring you guys the best version of us till the end. #GOT7FOREVER.’

If confirmed this would mean one of their last public appearances together as GOT7 (for now) was the Golden Disc Awards on Sunday, where they won best album for DYE.

A JYP Entertainment source said: ‘We can not confirm which [agencies] each member is in contact with. We will inform you once our position regarding GOT7’s contract renewal is ready.’

According to Dispatch Jinyoung is said to be in talks with acting agency BH Entertainment, while Youngjae is reportedly doing the same with Sublime Artist Agency.

JB is said to have had offers from a hip hop label and a global music label, Jackson will continue with his label Team Wang in China and promote in Korea with a separate agency, and BamBam will also promote with separate agencies in Korea and his home country of Thailand.

Mark will reportedly go back to his home town in Los Angeles to spend time with his family, with a view to launching a YouTube channel and releasing music in America.

It was previously reported that Yugyeom had signed with hip hop label AOMG.

Since debuting in 2014, GOT7 went on to release songs such as Girls Girls Girls, Just Right, Hard Carry and Lullaby.

They embarked on a world tour in 2019, which saw them perform in London for the first time at Wembley Arena.

Their last album was Breath Of Love: Last Piece in November 2020.

MORE : Liam Payne has to get tested for Covid-19 before he sees son Bear: ‘It’s complicated’

Who is Dragon on The Masked Singer? All the clues you need to know

Best Travel Gear Deals at Amazon — Save on Coleman, Oakley,...