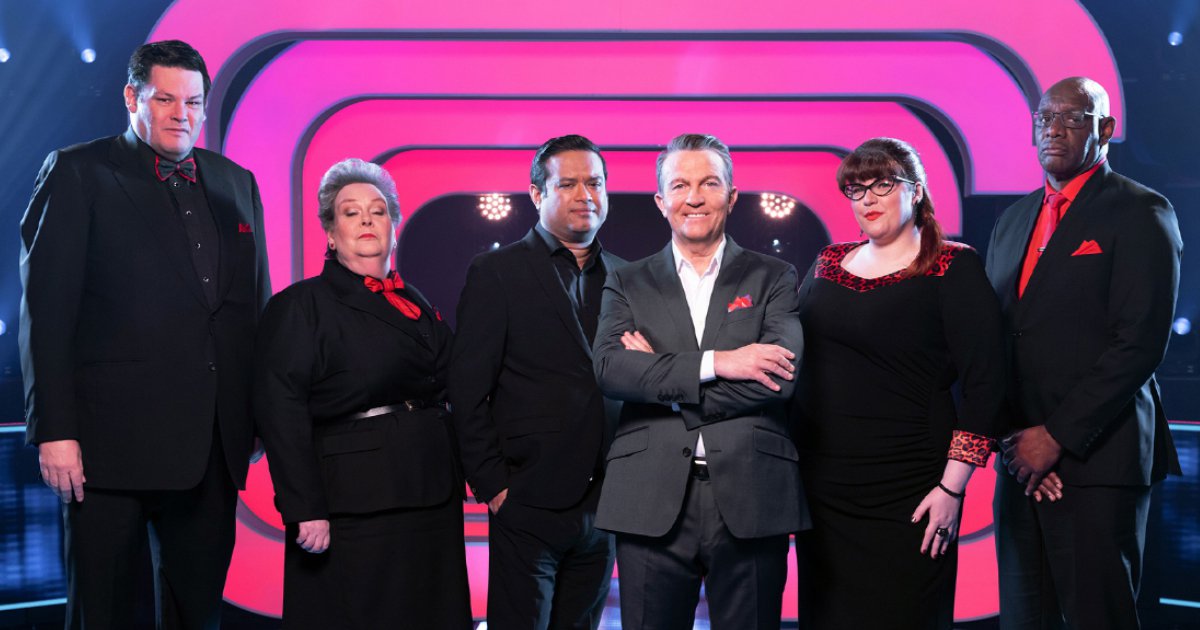 Beat The Chasers viewers have been left gutted to realise that Sunday night’s episode was the series finale.

The new quiz show, fronted by the quizmasters of The Chase, has become must-watch TV over the past week as a series of hopefuls take on all five super-brains in a bid to earn some serious cash quickly.

It’s super stressful, with some losing tens of thousands over a second, but it’s extremely gripping.

In the final episode of the series, Michael Freebury from Cowbridge managed to take home a staggering £50,000 prize after beating the team in the timeslot.

He has bought his now fiancee a ring with the winnings.

Massive Eurovision fan Jenny also fought her way to try and win some cash so she could achieve her dream of finally seeing the song contest herself.

Michael and Jenny isn’t the only one who has fared well from the high stakes game, with viewers calling it the perfect tonic for lockdown.

However, running in a strip (day-to-day) as opposed to weekly means that just as everyone fell in love with it, it’s all over, and it’s future remains uncertain.

After the show aired, Jenny Ryan – aka the show’s Vixen – declared: ‘If you want to see more #BeatTheChasers please direct your pleas to @ITV!’

Beat The Chasers is now officially on everyone’s ‘need back’ list – with viewers upset it’s all over.

While the show’s return isn’t set in stone just yet, the Chasers and host Bradley Walsh will remain on our screens for a while longer.

Leaving their suits and menacing looks in the studio, Anne Hegerty, Mark Labbett and Shaun Wallace  – aka The Governess, The Beast and The Dark Destroyer – are heading out on the road together.

The Chasers Road Trip: Trains, Brains and Automobiles starts Thursday, January 21 and will feature the trio testing their brain power around the world.

We already know we’re going to love it.

Beat The Chasers is available now on ITV Hub.

Kim Kardashian gets emotional as she reveals they’re filming last ever Keeping Up With...

Kate Hudson says she misses her estranged family members: ‘It would be nice to...