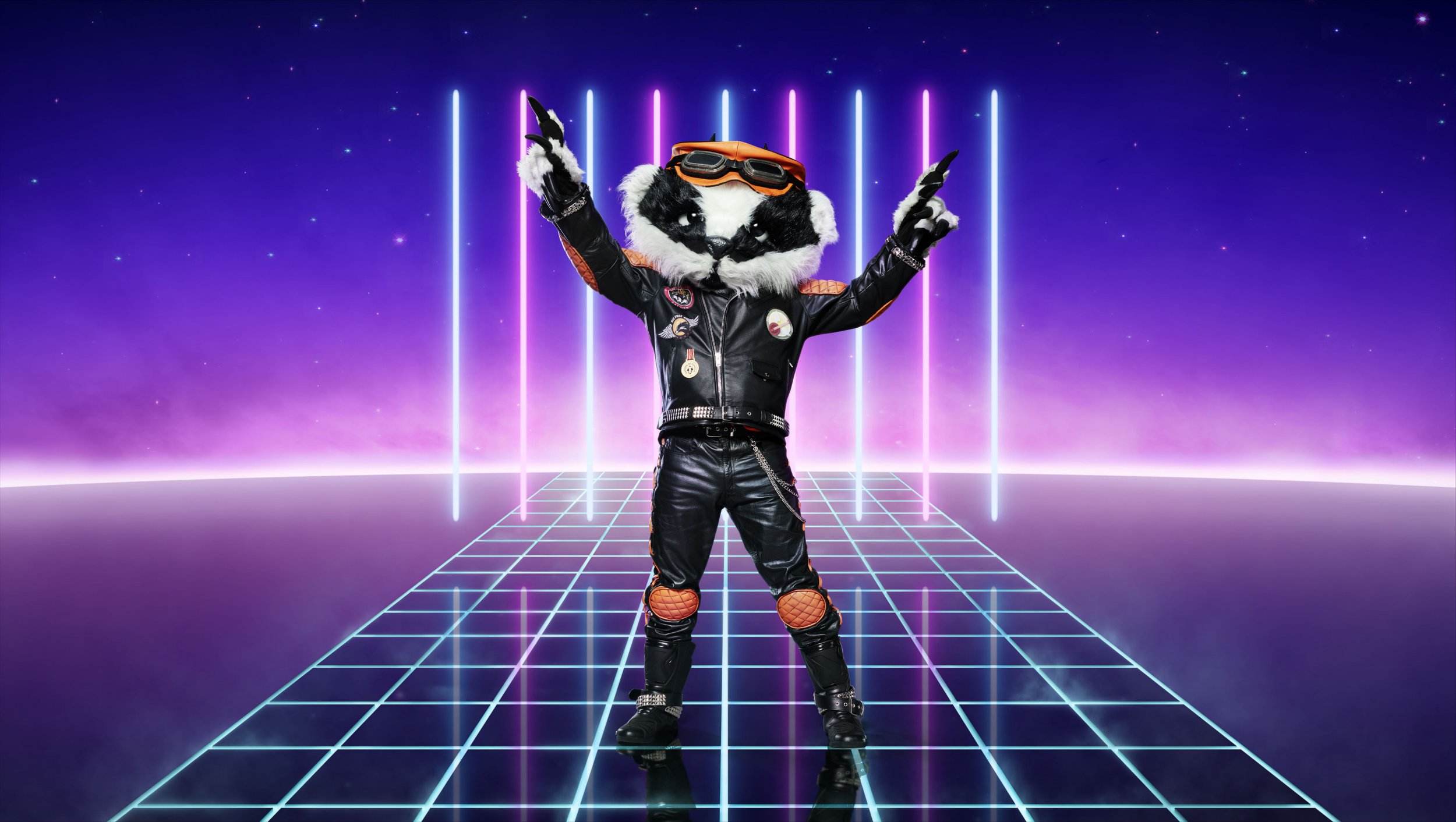 Badger is the frontrunner to win The Masked Singer, after delighting viewers with his performances on the show.

According to bookmakers Betway, the singer is looking the most likely to win the series after winning over the audience with a rendition of Feeling Good with his first performance on the ITV show.

Badger is currently 7/2 to win the competition, with Viking second favourite at 5/1.

Betway’s Chad Yeomans said: ‘The Masked Singer is back on our screens and the nation is already gripped by the over the top, musical game of Guess Who?

‘Badger is leading the winners market at 7/2 after leaving the judges Feeling Good. Hot on their heels at 5/1, the Viking proved to be quite a ‘Songbird’ after serenading the judges with a Fleetwood Mac hit on last weekend’s show.’

It comes after Phillip Schofield recently joked that his co-host Holly Willoughby was missing from This Morning because she was ‘filming’ for The Masked Singer – saying that she was the singer under the Badger costume.

Meanwhile, a second celebrity was unmasked on the show last week.

Panellists Davina McCall, Mo Gilligan, Rita Ora and Jonathan Ross chose to unmask Seahorse, revealing none other than Mel B behind the disguise on last Saturday’s show.

The first week saw Alien become the first contestant on the new series of The Masked Singer UK to be unmasked.

After landing in the bottom three with Swan and Badger, Alien was selected by the panellists to get the chop, revealing singer Sophie Ellis-Bextor under the costume.

The Masked Singer airs this evening at 7pm on ITV.

MORE : The Masked Singer UK: Mel B reveals show’s stage manager worked on Spice Girls tour and he had no clue she was Seahorse

The new rollercoasters and attractions opening at Disney theme parks this year as they...

From tomorrow, all travellers to Ireland must show negative Covid-19 test results, or face...