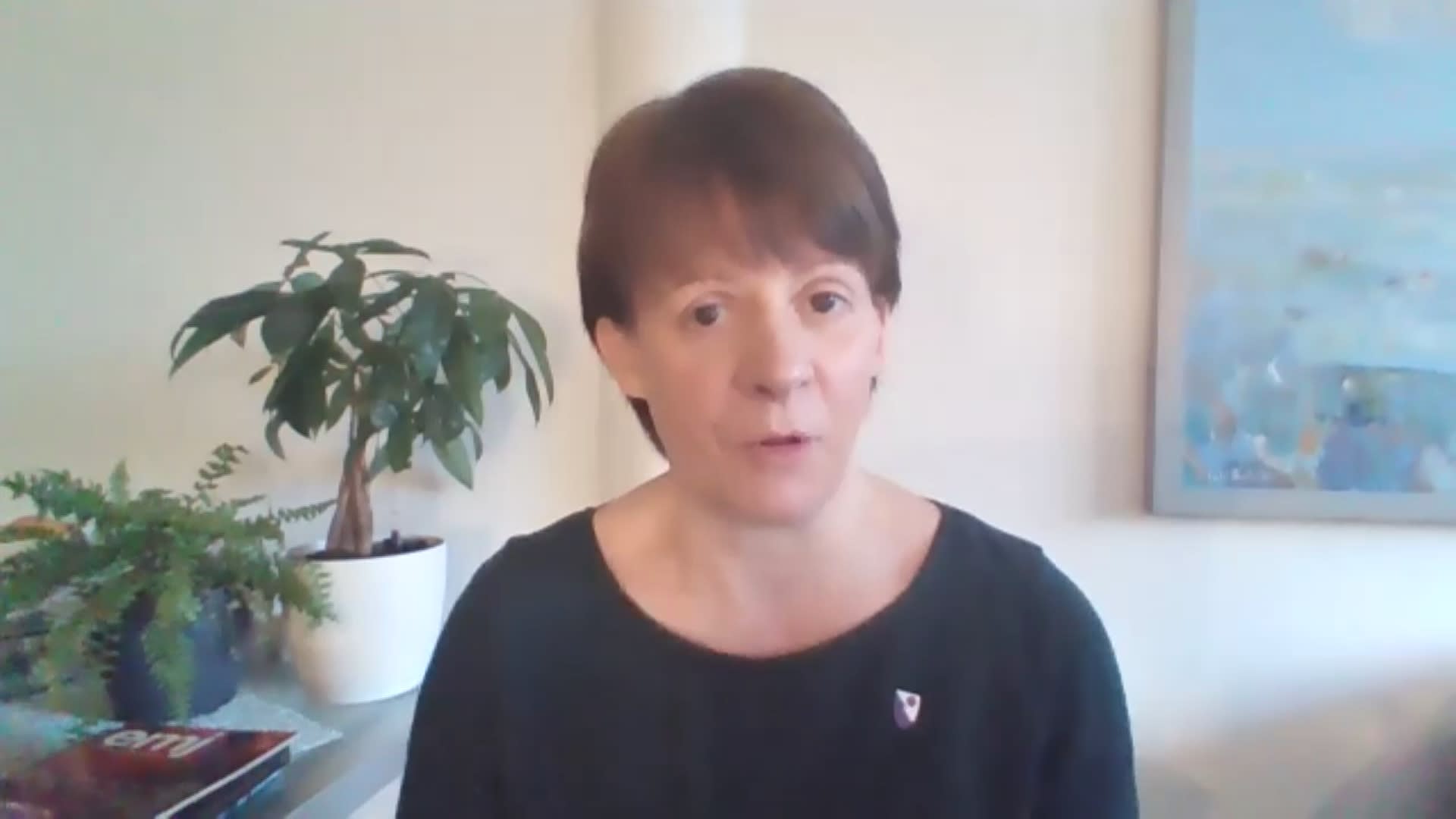 ‘He was like an uncle’: Seven Up! star Tony Walker remembers ‘visionary’ film director Michael Apted

In his front room in Loughton in Essex, Tony Walker still has a Broadcasting Press Guild award statuette that rightfully belongs to Michael Apted. “I went to a posh do in the City of London to accept a lifetime achievement prize on his behalf just before the first lockdown,” he explains, “and it had been sitting here waiting for him to come over from Hollywood to London to collect it.” Apted, who has died aged 79, had first met Walker in 1964, when he selected him, at the age of seven, to star in his new series, Seven Up!. The cheeky East End schoolboy who wanted to be a jockey was soon winning viewers’ hearts, and it was to be the start of a long and cherished friendship between the two men. Originally intended as a one-off World in Action special on ITV featuring 14 “ordinary” youngsters from different ends of the social spectrum, Seven Up! made such an impact that it grew into an acclaimed and enduringly popular documentary series. Every seven years, Apted (who had been the researcher on the first show, selecting many of the participants, but directed every one since) gave unflinching updates on what had happened in their lives. 63Up was broadcast in June 2019, when he described the series as “the most important thing I have ever done”. For cultural historians, it is seen as ground-breaking “reality” TV in a pre-celebrity age. Social scientists study it on university curriculums. But for Walker, now 65 and a black-cab driver in London, it was a family affair. Its creator, he says, was more like an uncle to him. “Even as a kid, I had no inhibitions around him. I never thought of it as being in a film. He was my friend. He was a friend of my family and then, when I got married and had kids of my own and now grandchildren, he knew all of them. He was one of us.”

Finding Alice review: A confusing start for a bereavement drama that stretches even Keeley Hawes’s versatility