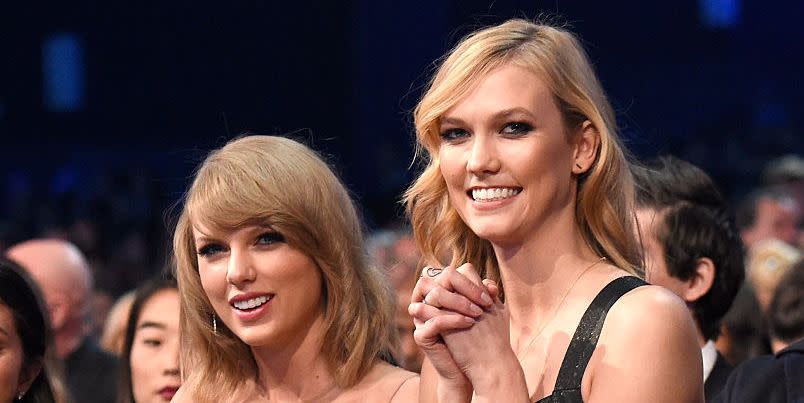 Every week, Telegraph gardening expert Helen Yemm gives tips and advice on all your gardening problems whether at home or on the allotment. If you have a question, see below for how to contact her. Gardeners of my acquaintance (and, dear readers, that includes many of you who tell me a lot about your gardening habits), seem in the main not to have gone mad for dramatic, wafty grasses. However, we dabble, as often as not starting with strategically placed dramatic singletons as “punctuation marks” in traditional borders. Now, as the new year reveals, many such grasses are starting to look a little weather-weary and it may be a good time to air a few maintenance basics. Botanists/gardeners have handily put ornamental grasses into two groups, governed, presumably, by their climatic origins. Cool season grasses This group includes the popular stipas, deschampsias and festucas. They start producing a subtle amount of new growth early in the year to flower in high summer, many of them remaining more or less evergreen. To maintain their looks and lengthen their lives give them a thorough grooming session and trim in spring and perhaps an extra spruce-up in late summer if they start looking ratty. This treatment suits them better than a radical early-season annual cut back (from which older plants in this group don’t recover easily).  Use gloved hands or a small metal shrub rake, palms or tines facing upwards, to comb through clumps, teasing out the previous season’s beige remains.  The best time to lift, divide or replace cool season grasses is shortly upon us: late winter or early spring. It is worth noting, at this point, that grasses do not need rich soil or fertiliser, and that many grow well in containers.  Some members of this group self-seed generously if allowed to do so – notoriously the peroxide blond Stipa tenuissima and auburn pheasant tail grass, aka Stipa arundinacea now renamed Anemanthele lessoniana – I know, I know, annoying.  The upside to the self-seeding is an easy supply of youthful replacements for exhausted parent plants. Warm season grasses Unlike the first group, warm season grasses (e.g. arundo, cortaderia, imperata, miscanthus, panicum, pennisetum and phalaris) start growing later and should not be divided or planted until late spring, when they are in active growth. Their great annual cutting-down session (to a few centimetres from the ground) can take place once these grasses no longer make a pleasing autumn/winter “statement”, but (importantly) well before they start to produce their new base growth, which could easily get damaged in the fray. So check before you start carefully cutting them in early to mid-spring. Tying clumps around their waists with twine before shearing them off at the ankles (for which one-handed Jakoti shears are the perfect gadget) ensures far less tidying up afterwards. Design tips Finally, where do you start with placing grasses – deciding what will be good where and with what, given that it is almost impossible to buy potted grass plants that give any clue as to their eventual stature, form, and allure? Summer research on the hoof is essential And I can recommend Designing with Grasses by Neil Lucas (Timber Press) of Knoll Gardens nursery in Dorset. Also, Nancy J Ondra’s book, Grasses – Versatile Partners for Uncommon Garden Design (Storey Books), despite being written by an American for North American gardeners, describes and illustrates some inspiring combinations. Tip for bulbs in late winter

Call My Agent! star Camille Cottin: ‘You are so much more desirable when you don’t give a damn’

The Queen’s Gambit, Emily in Paris and Bridgerton are all the same: colourful, people-pleasing TV

Jess Wright reveals coronavirus has ‘ripped through’ her family: ‘The fight isn’t over for...