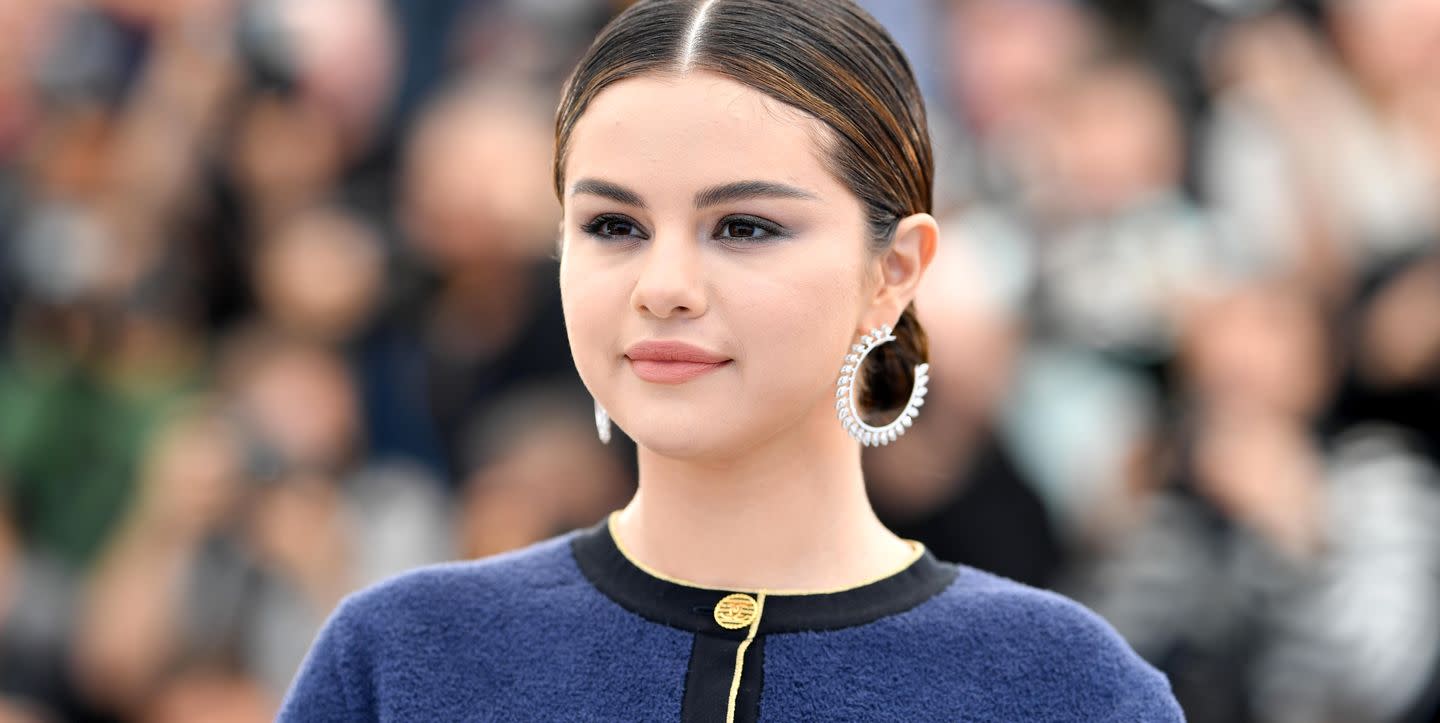 Selena Gomez forcefully called out the heads of the country’s biggest social media platforms—Facebook, Twitter, Google, Instagram, and YouTube—for enabling the pro-Trump mob that stormed the Capitol yesterday by not stopping the spread of disinformation on their platforms.

‘Today is the result of allowing people with hate in their hearts to use platforms that should be used to bring people together and allow people to build community,’ she wrote on Instagram and Twitter. ‘Facebook, Instagram, Twitter, Google, Mark Zuckerberg, Sheryl Sandberg, Jack Dorsey, Sundar Pichai, Susan Wojcicki—you have all failed the American people today, and I hope you’re going to fix things moving forward.’

Yesterday Facebook and Twitter, long reluctant to do any censoring of President Donald Trump’s posts—even if they contained disinformation and false conspiracy theories, or incited violence and division—banned Trump from their platforms for 24 and 12 hours, respectively.

The move came after they removed a video the President posted where he told the rioters in D.C., ‘I know your pain, I know you’re hurt. We had an election that was stolen from us. It was a landslide election and everyone knows it, especially the other side. But you have to go home now…This was a fraudulent election, but we can’t play into the hands of these people. We have to have peace. So go home. We love you, you’re very special.’ There has been no evidence of massive voter fraud in the 2020 election that Trump’s challenger Joe Biden won, and courts, including the Supreme Court, have ruled against or dismissed any challenges.

This is not Gomez’s first time calling out the social media companies for allowing hate speech and disinformation to spread on their platforms. In December, the singer called out Facebook and Instagram for not taking down neo-Nazi pages. Gomez shared the post from the Center for Countering Digital Hate, which pointed out Neo-Nazi accounts on both Instagram and Facebook still active and selling merchandise through their platforms. She added in her retweet, ‘I’m speechless. @Facebook @Instagram how are you tolerating this hate? There’s still accounts there even though you have been notified!!’

Most recently, Gomez singled out Facebook for allowing disinformation about the COVID-19 vaccine to spread on its platform. ‘Scientific disinformation has and will cost lives,’ she wrote. ‘@Facebook said they don’t allow lies about COVID and vaccines to be spread on their platforms. So how come all of this is still happening? Facebook is going to be responsible for thousands of deaths if they don’t take action now!’

Scientific disinformation has and will cost lives. @Facebook said they don’t allow lies about COVID and vaccines to be spread on their platforms. So how come all of this is still happening? Facebook is going to be responsible for thousands of deaths if they don’t take action now! https://t.co/IAtDpNT5Tt

Slugging Is The New TikTok Skincare Hack, But It Could Do More Harm Than...

‘His brand is toxic’: What will happen to Donald Trump’s TV...