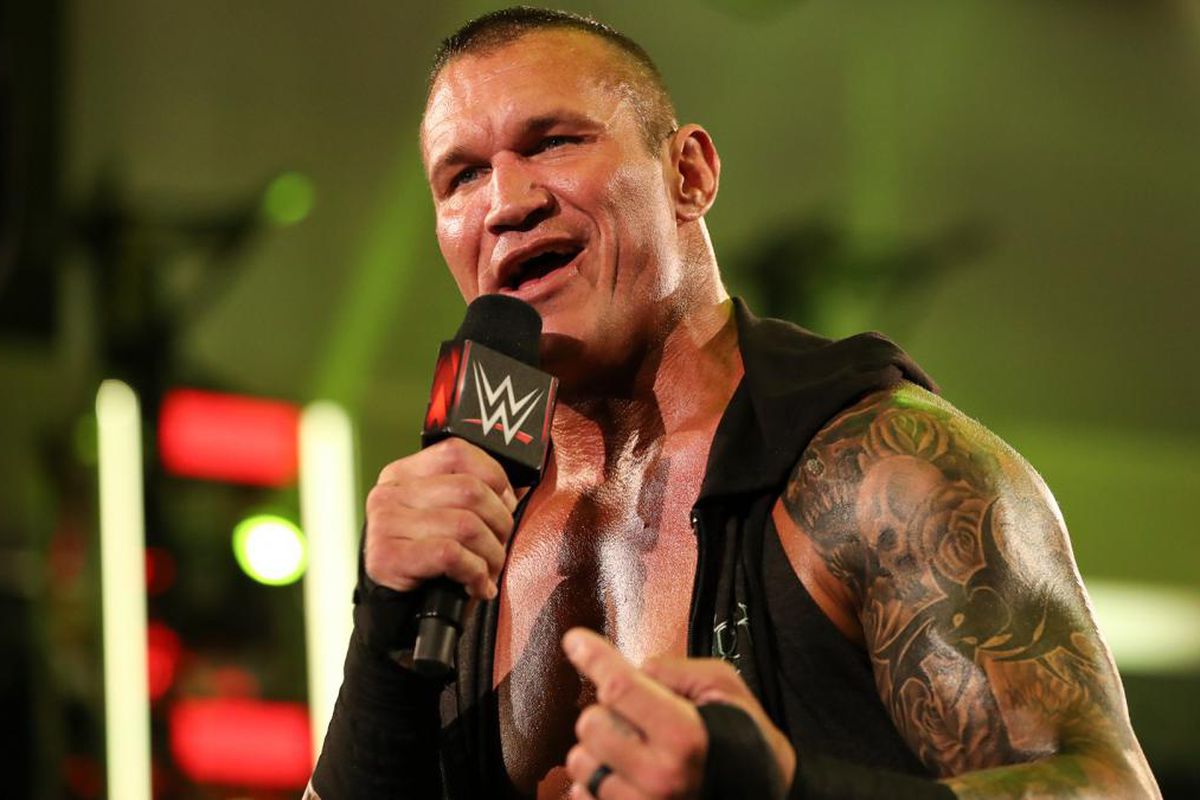 The legendary commentator – now sat behind the desk every Wednesday on AEW Dynamite – has suggested the chairman had doubts over signing the third generation wrestler due to his past mistakes.

Speaking on his own Grilling JR podcast, he said: ‘He was, believe it or not, he was somewhat of a controversial hire for us.

‘But, you know, it’s one of those deals where you say, look, I said, “Vince, you got a second chance, so why not this kid?”

‘He’s only a third-generation performer and both his father and his grandfather were outstanding in-ring guys.’

Thankfully, McMahon did take a chance on Orton – and the rest is history, as he has gone onto become a 14-time world champion and one of the biggest names of the past two decades.

Although he’s matured now, that wasn’t always the case and he’s been honest about his attitude and mistakes in the past, while his family’s legacy afforded him many chances to make it right.

Drew McIntyre – who he clashed with over the summer for the WWE Title – wasn’t afford the same opportunity, and he clawed his way back to the company and the top of the mountain after being released from his contract in 2014.

Asked how he’d have coped in the same situation, Randy exclusively told Metro.co.uk: ‘Oh, that’s a hard question to answer.

‘Knowing how I was back when I was young and making those mistakes, those bad decisions, getting in trouble and getting a second, third, fourth chance… Back then, I don’t know that I would have reacted well.

‘I don’t know that I would have done the same thing Drew did. I think everything happens for a reason.’

Prince William Secretly Volunteered At A Homeless Shelter Over The Holidays