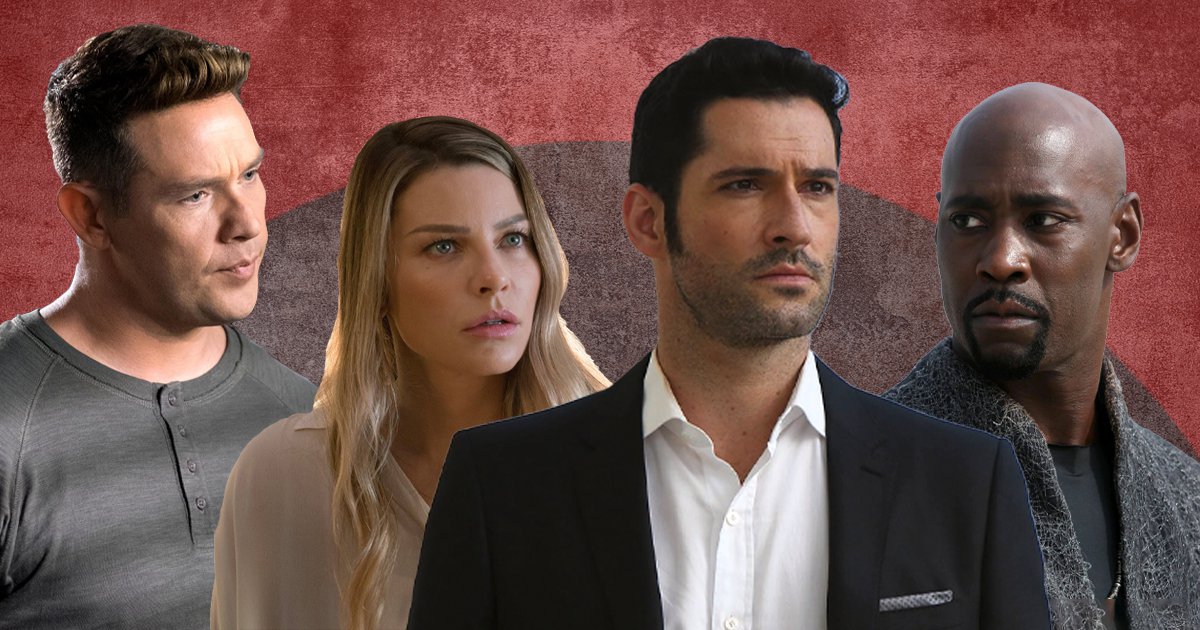 Wondering when the second half of Season 5 of Lucifer is dropping and what to expect? We have you covered.

Lucifer fans have had to be a patient group. The show aired first in 2016 before getting cancelled after season 3 in 2018 but was later picked up by Netflix and is currently on the home stretch of finishing its run.

The first half of Season 5 landed in August 2020, but it is split this time around, with a break between the first eight and the last eight episodes. When exactly that latter half will land has been a shifting target as the production deals with the global pandemic.

So what do we know about a possible release and do we have a general idea of when we could expect to see Lucifer again? We will do our best to help answer that for you, and other questions you might have for the last eight episodes of Lucifer Season 5.

When is Lucifer Season 5 Part 2 set to come out?

This hasn’t been confirmed yet. However, there have been a lot of indications that it will be very soon.

A good indication is that Lucifer has finished filming everything for Season 5 Part 2. In fact, the cast and crew are already filming season 6 and have been since October 2020. It’s believed, after returning to production in early September, the series finished filming what remains of season 5 in the same month.

This means Lucifer is in deep post-production. In fact, we know specifically what it is doing now too. Lucifer showrunner Ildy Modrovixh tweeted on January 2, 2021, that the season is currently finishing up VFX and dubbing.

Modrovich added that she honestly doesn’t know when it will air.

However, Lucifer himself Tom Ellis spoke to Pilot TV Podcast and said in August that he expected the second half to come soon. He said at the time: ‘So hopefully that’ll be ready to go, I would imagine, sort of Christmastime or early next year.’

Christmastime has been and gone, so hopefully the ‘early next year’ end holds up. With all this, while it’s frustrating that we don’t have a concrete date yet, it really can’t be too far away now.

Who in the cast is coming back?

Everyone in the main cast has been confirmed to be returning. That, of course, includes Tom Ellis who plays the titular role, as will Lauren German as Chloe Decker.

However, there are several guest characters already confirmed. There are spoilers for Season 5 Part 1 here, so if you are waiting for the season to be complete before watching, maybe skip the next paragraph.

The big return is Dennis Haysbert, who appeared in the last episode of Part 1, and plays… well, he plays God, who is finally deciding to get involved in the life of Lucifer.

Allison McAtee has been confirmed to guest star as Elizabeth Newman, Catherine Dent will also be in the upcoming musical episode as Dannie Sofer, Teri Reeves is also going to appear in an episode.

Interestingly, Scott Porter has announced that he is joining Lucifer for a recurring role in Season 5 and 6. What that role is hasn’t been announced yet though.

How many episodes are in Season 5 Part 2?

There are set to be eight more episodes in the season. While not too much is known about their contents, we do have access to the titles of the upcoming episodes.

Is Lucifer Season 5 the last season?

It is not. However, it is still a significant one as it is set to be the penultimate season of the show. It will undoubtedly set up the pieces for whatever is set to collide during the final season.

We know that that season is shooting now, though it has no release date. Not much is known about it, but we do know it will only be 10 episodes long. This ties for the shortest season of Lucifer with season 4.

So, whatever story is being told there, it is likely to be well established by the time Season 5 Part 2 ends.

Lucifer is available to stream on Netflix.

The Marcella season 3 release date has been confirmed, and it’s so soon

‘I was surprised by how clear it was’ – Stunning photo of snowy Wales...