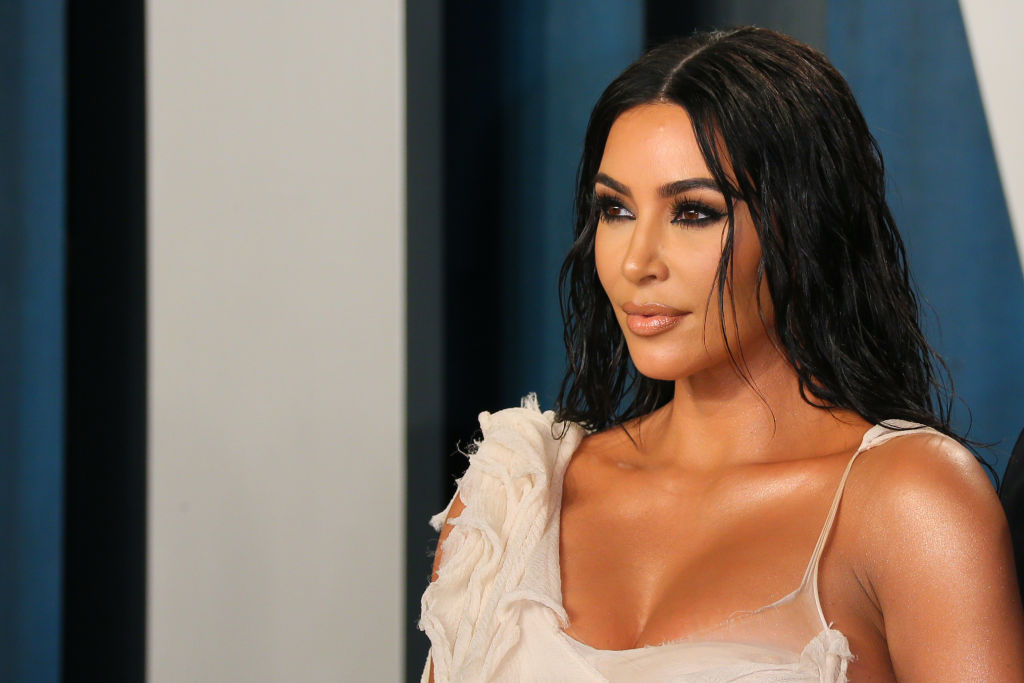 Kim Kardashian has shared an Instagram story showing herself getting ready to film the last ever episode of Keeping Up With The Kardashians.

The reality star posted a video of herself getting mic-ed up for the final instalment of the reality staple – and we can’t quite believe it’s nearly over.

‘Last filming day of Keeping up With The Kardashian’s EVER!,’ Kim wrote, sharing a video of a crew member kitting her out with a microphone.

It comes after Kim confirmed that the show was coming to an end after a 14-year run, following the daily lives of the super rich Kardashian-Jenner family.

Kim shared the announcement on Instagram, saying it wasn’t an easy decision for the famous family to make.

She said in a statement: ‘To our amazing fans – It is with heavy hearts that we’ve made the difficult decision as a family to say goodbye to Keeping Up with the Kardashians.

‘After what will be 14 years, 20 seasons, hundreds of episodes and numerous spin-off shows, we are beyond grateful to all of you who’ve watched us for all of these years – through the good times, the bad times, the happiness, the tears, and the many relationships and children. We’ll forever cherish the wonderful memories and countless people we’ve met along the way.

Look out for the final episodes coming over the coming weeks.

Meanwhile, Kim’s relationship with her husband Kanye West is currently the subject of media speculation. It’s reported that Kim, 40, and Kanye, 43, are set to end their marriage after six years with sources alleging the KKW Beauty founder has ‘had enough’.

Keeping Up With The Kardashians airs on E!

MORE : Inside the $60 million mansion Kim Kardashian and Kanye West are ‘fighting’ over in reported divorce battle

‘The Bachelor’: A Woman Leaves After Being Confronted By the Women — But New Contestants Are Coming

‘The Bachelor’: A Frontrunner Breaks Up With Matt James After Drama With ‘Cruel and Malicious’ Women

Married At First Sight Australia: Which couples are still together from season 6?