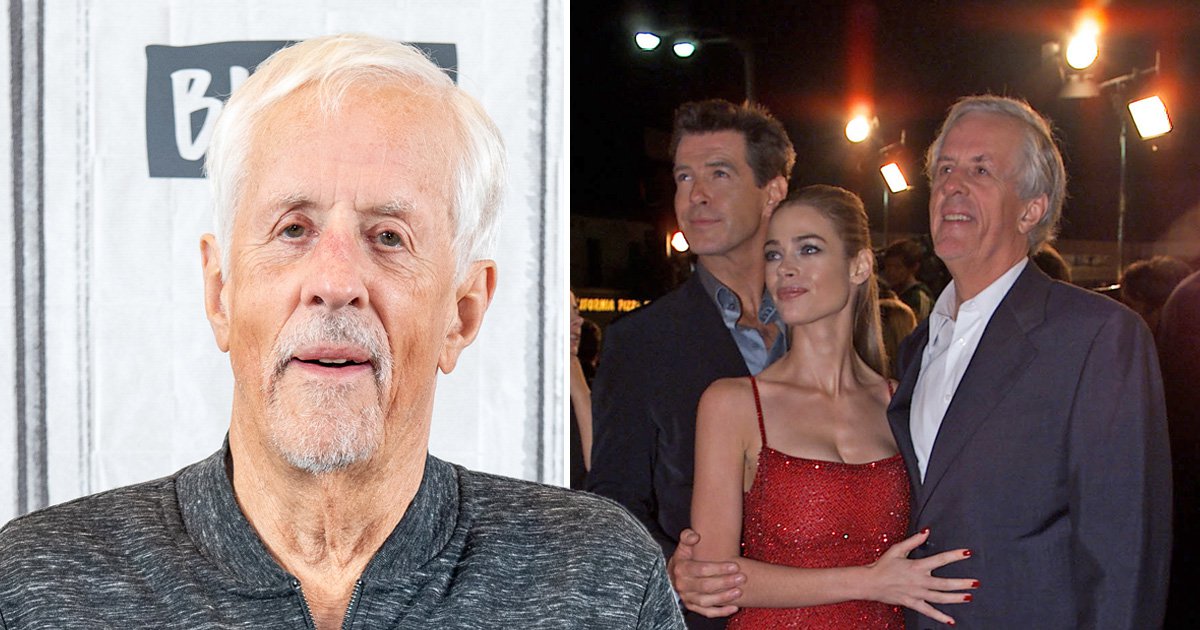 Director Michael Apted, who was known for the Up series as well as directing The World Is Not Enough, has died aged 79.

The news of his death was confirmed by his agent, with no further details released at this stage.

Thomas Schlamme, the president of the Directors Guild of America, paid tribute to the British filmmaker in a statement, reading: ‘Our hearts are heavy today as we mourn the passing of esteemed director, longtime DGA leader and my friend Michael Apted.

‘His legacy will forever be woven into the fabric of cinema and our Guild. A fearless visionary as a director and unparalleled guild leader, Michael saw the trajectory of things when others didn’t and we were all beneficiaries of his wisdom and lifelong dedication.’

Apted had directed the Up series of documentaries which followed the lives of 14 children since 1964 as well as several feature films.

He said of the series last year: The series was an attempt to do a long view of English society. The class system needed a kick up the backside.’

He helmed James Bond film The World Is Not Enough in 1999 as well as The Coal Miner’s Daughter and Gorillas In The Mist, which starred Sigourney Weaver and picked up five Oscar nominations.

Bond producers Michael G Wilson and Barbara Broccoli tweeted: ‘It is with very heavy hearts that we share the news of the passing of Michael Apted.

‘He was a director of enormous talent and range and unique in his ability to move effortlessly and successfully between all genres.

‘He was beloved by all those who worked with him. We loved working with him on The World Is Not Enough and send our love and support to his family, friends and colleagues.’

He had begun his career in television as a trainee at Granada Television in Manchester, where he worked for seven years on a number of popular shows including directing several episodes of Coronation Street.

He is survived by third wife, Paige, who he married in January 2014, and children James, John and Lily. His other son, Paul Apted, who worked as a sound editor, died of colon cancer in 2014 at the age of 47.

How to celebrate milestones virtually during lockdown

Gary Numan: ‘One of my songs got over a million streams...