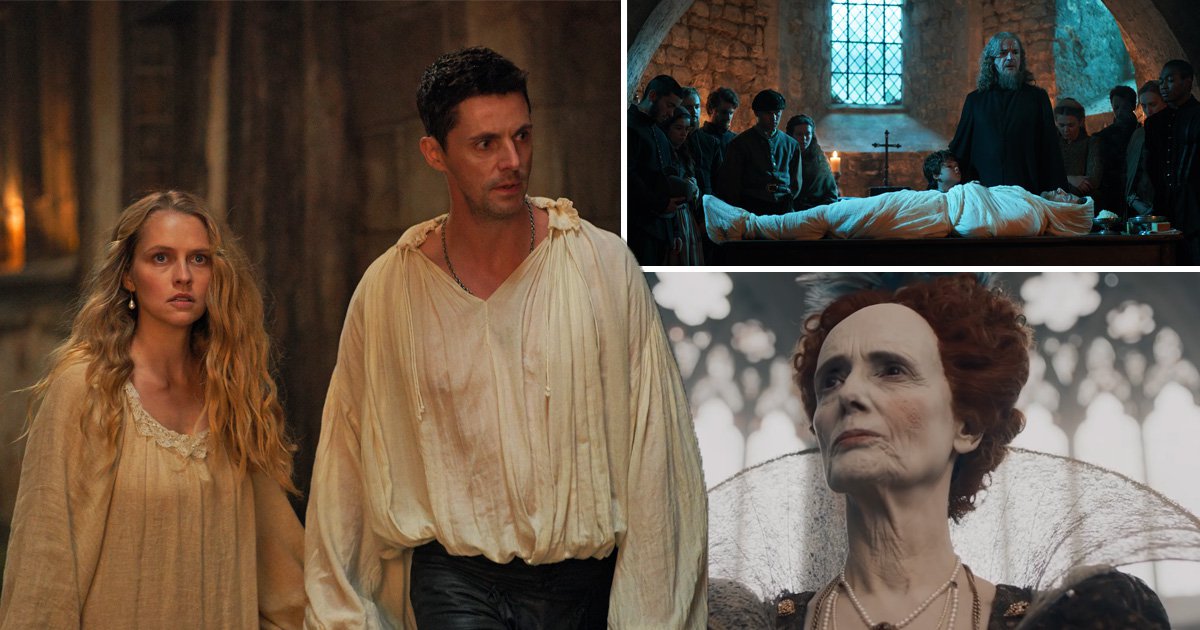 It’s been over two years since A Discovery of Witches wrapped up its first season and the wait is finally over for fans, as the show is finally returning.

The fantasy series based on the All Souls trilogy books penned by Deborah Harkness first aired in 2018, with the first season coming to a close in November that year.

It was revealed that the show had been picked up for both a second and third series, and fans have been eagerly waiting for its return after first look pictures dropped of the cast in action.

Season two will see viewers transported to Elizabethan London, where witch Diana Bishop (played by Teresa Palmer) and vampire Matthew Clairmont (Matthew Goode) are on the hunt for a powerful witch to help Diana harness her magic.

Where can you watch A Discovery of Witches season two in the UK?

Season two will be dropping on Sky One and fans won’t have long to wait, as it’s scheduled to air on Friday January 8.

The second season will consist of 10 episodes and will also be available to watch via streaming platform NOW TV.

The second series of the programme was originally expected to drop in 2020, but was forced to push back its release date due to the ongoing Covid-19 pandemic.

Those wanting to re-watch season one can do so on Amazon Prime Video, YouTube and Google Play where all eight episodes are available to buy.

Which castmembers are returning in season two of A Discovery of Witches?

Season two will see the return of leading stars Teresa Palmer and Matthew Goode as Diana Bishop and Matthew Clairmont.

What can viewers expect in season two of A Discovery of Witches?

Season two follows the events in novel Shadow of Night and sees the series ditch modern-day Oxford for Elizabethan London in season two, as Diana and Matthew head back in time.

Season two follows the events in novel Shadow of Night and sees the series ditch modern-day Oxford for Elizabethan London in season two, as Diana and Matthew head back in time.

After the unlikely companions fell for each other in season one and vowed to protect a powerful manuscript Diana unintentionally discovered in Oxford, they’re now seeking a powerful witch to help Diana harness her magic and will encounter historical figures along the way.

Season two begins with Diana and Matthew stepping out onto the cobbles in 16th century London.

A Discovery of Witches premieres on Sky One and NOW TV on Friday January 8.

’90 Day Bares All’: Jenny Emotionally Opens Up to a Producer After Learning Sumit...

Girl with Uncombable Hair Syndrome is finally able to have her hair brushed after...

A royal MUA swears by this de-puffing eye product