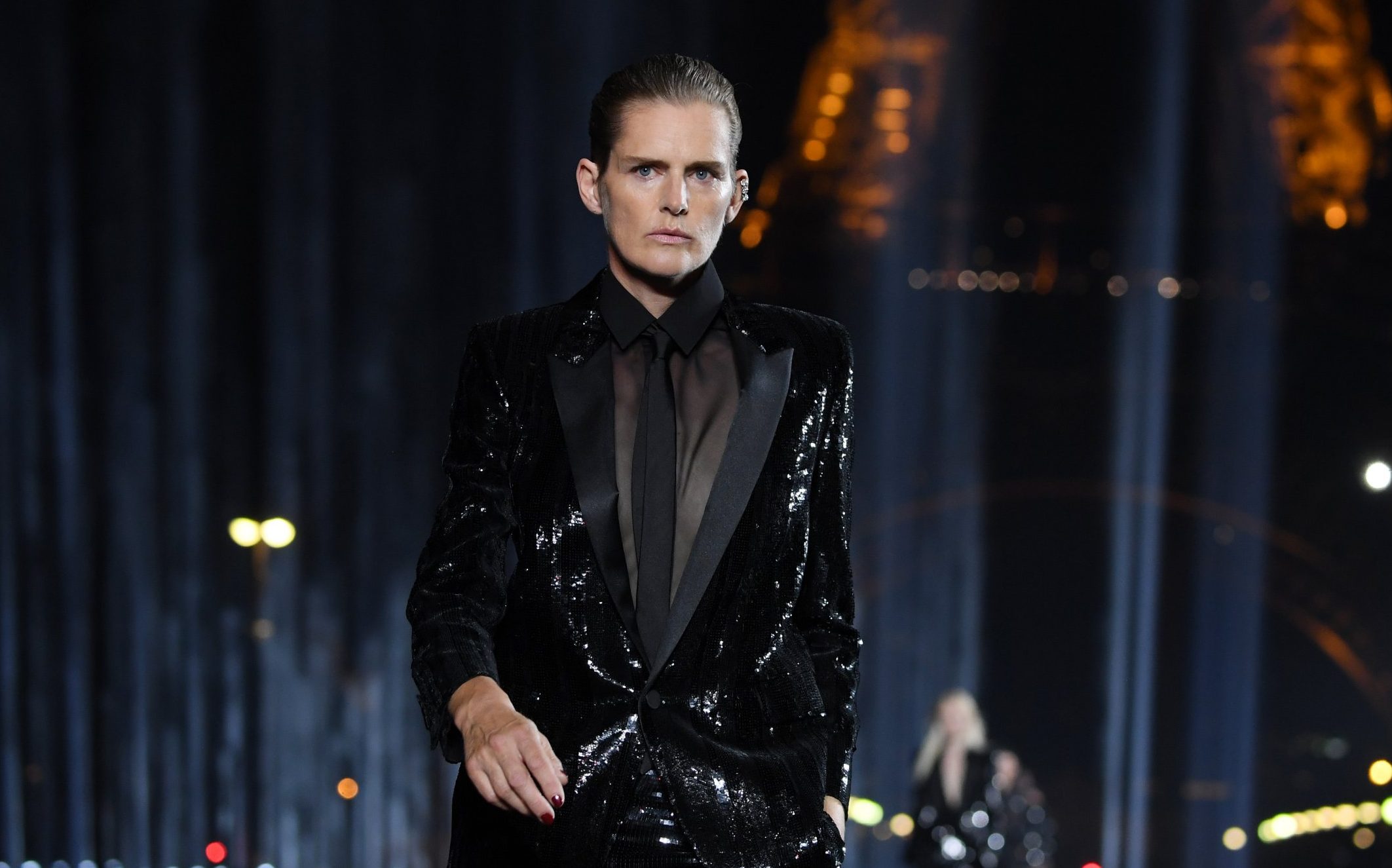 Stella Tennant died by suicide, her family has confirmed.

The supermodel died aged 50 on December 22, with a statement explaining that her death was ‘sudden’.

Tennant’s family said that she had been unwell for some time, and ‘felt unable to go on’.

In a statement published in the Daily Telegraph, Tennant’s family said: ‘We have been humbled by the outpouring of messages of sympathy and support since Stella died.

‘She was a beautiful soul, adored by a close family and good friends, a sensitive and talented woman whose creativity, intelligence and humour touched so many.

‘Stella had been unwell for some time. So it is a matter of our deepest sorrow and despair that she felt unable to go on, despite the love of those closest to her.

‘In grieving Stella’s loss, her family renews a heartfelt request that respect for their privacy should continue.’

In December, Tennant’s death was confirmed via a statement from her family, reading: ‘It is with great sadness we announce the sudden death of Stella Tennant on 22nd December 2020.

‘Stella was a wonderful woman and an inspiration to us all. She will be greatly missed.

Police confirmed there were no suspicious circumstances surrounding her death, with a spokesperson saying: ‘Officers were called to an address in Duns around 11.30am on Tuesday, December 22 following the sudden death of a 50-year-old woman.

‘Her next of kin have been made aware. There are no suspicious circumstances and a report will be submitted to the procurator fiscal.’

Tennant was one of Britain’s best known models over the past three decades, with her career beginning in 1993 when she attracted the attention of photographers including Steven Meisel and Bruce Weber.

She soon achieved worldwide success, posing for Vogue and Harper’s Bazaar, walking the runway for Chanel, shooting campaigns for Burberry and Calvin Klein, and becoming a muse of Karl Lagerfeld.

The Scottish was among the models representing the British fashion industry during the closing ceremony at the Olympic Stadium, on the final day of the London 2012 Olympics.

Tennant is survived by her former husband David Lasnet and their four children, Marcel, Cecily, Jasmine, and Iris, who are aged 15 to 22.

The model had separated from Lasnet in August 2020 after 21 years of marriage.

Following the news of her death, figures from the fashion world including Victoria Beckham and Naomi Campbell paid tribute to Tennant and her work.

Alison Hammond puts her foot in it as she awkwardly asks about Graham Norton’s...