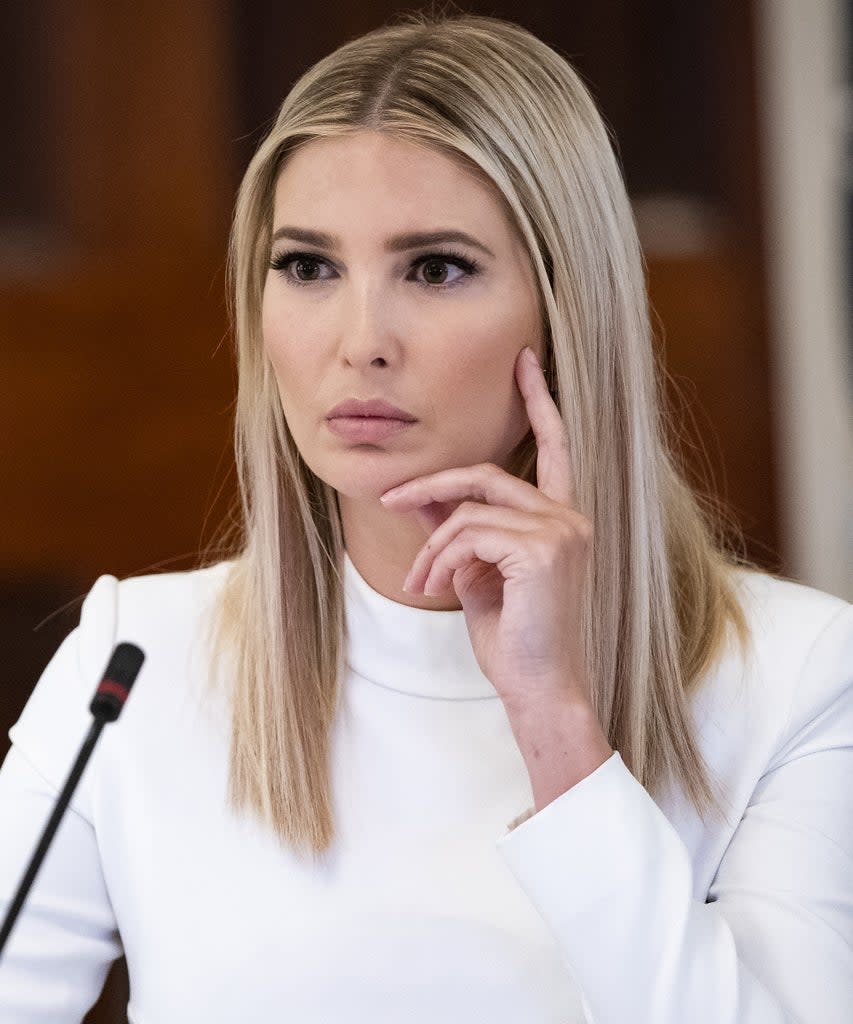 Your Career Horoscope For 2021 Is Here

How does stress affect the immune system?

Dating in your 50s? I have some stories for you, Sarah Jessica Parker

Cassie on ‘Unexpected’ Second Pregnancy: ‘Need My Body Back for Minute Before Considering Another’