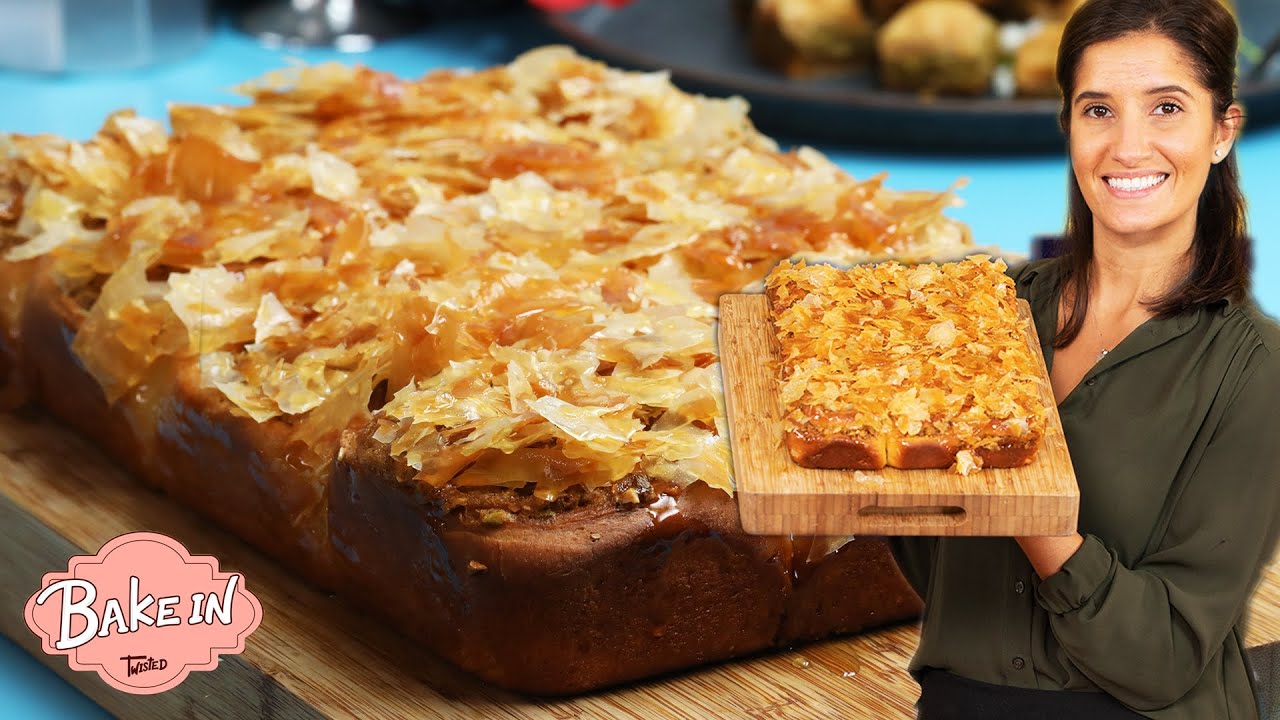 The dark side of an English rose

The world of fashion is filled with beautiful people draped in luxurious clothes, photographed in desirable settings. Should you pass through the golden gates, you will live an especially feted life, millions of miles from the ordinary and mundane existence most of us have to endure. Or at least that’s what everyone likes to think. The fact that fashion is, in many ways, just another industry, filled with all kinds of people doing their utmost to rise to the top and stay there, is often missed as the glare of glamour has blinded so many of its fans. It is hugely creative, yes, but it’s also shallow and ephemeral. There is very little that is stable in fashion. This week, the family of Stella Tennant released a statement confirming that the aristocratic 50-year old model and mother of four had struggled with her mental health for some time before taking her own life at her home on the Scottish borders, shortly before Christmas. “She was a beautiful soul, adored by a close family and good friends, a sensitive and talented woman whose creativity, intelligence and humour touched so many…,” they said. “It is a matter of our deepest sorrow and despair that she felt unable to go on, despite the love of those closest to her.” Looking at pictures of Tennant’s 30-year career has taken me back to my own experience of living among the fashion set. I joined Elle magazine a year after it launched in the mid-Eighties, during the Nineties I was at Vogue and in the Noughties I edited In Style. I saw close up the overheated and hierarchical world of fashion, and can identify the pressure points and tricky paths it can lead its adherents down. All the while, of course, calling it absolutely fabulous. Tennant had shot to fame thanks to a punk photoshoot with Steven Meisel in Notting Hill for Vogue in 1993. It introduced the then art-student to the world, the year before I landed at the magazine. Some years later, sitting on a plane at the end of New York fashion week, I was surprised to see her slide into the (economy class) seat next to me. She was slender, coltish and absolutely exhausted. As soon as the plane’s wheels left the ground she laid her head down on the food tray, and slept the whole way to Heathrow. Physically she was extraordinary – so fine-boned, so tall – but gave off no ‘look at me’ vibes at all. The granddaughter of the Duke and Duchess of Devonshire (aka “Debo”, youngest of the Mitford sisters), Stella had been raised on a farm and appeared to be very rooted in that sense. She married French-born David Lasnet, a former assistant to the photographer Mario Testino, whom she met on a shoot in New York. Once they had started a family, she wanted to live a quieter life, and used her modelling earnings to buy a farm in Duns on the Scottish borders. She still worked as a model – her last catwalk show was for Valentino in 2020 – but she had also set up a luxury homewares business. Her husband retrained as an osteopath. But the couple separated earlier last year, when the youngest of their children was in their mid-teens. Upon hearing of her death, there was widespread surprise expressed among the fashion industry. But there was also the sense that this world – with its desire for new, fresh, young faces and bodies – is cruel to those who stay around too long. Other untimely deaths came to mind, such as Kate Spade, Alexander McQueen, L’Wren Scott and Isabella Blow. It is always shocking when someone whom we perceive to be one of the Beautiful People is actually wanting to opt out entirely. We imagine that with their money, fame, glamorous friends, interesting work, exotic travel, family life, they must have it made. But the truth is we don’t really have any idea about other people’s lives. A source close to Tennant’s family has said they wanted to make the cause of her death public because “they feel it’s important to raise awareness around mental health, as far too often it is misunderstood”. To look too intently at her as another fashion casualty is probably to misunderstand the woman and what was happening in her life.

The UK passport is MORE powerful after Brexit (but German and French ones are...