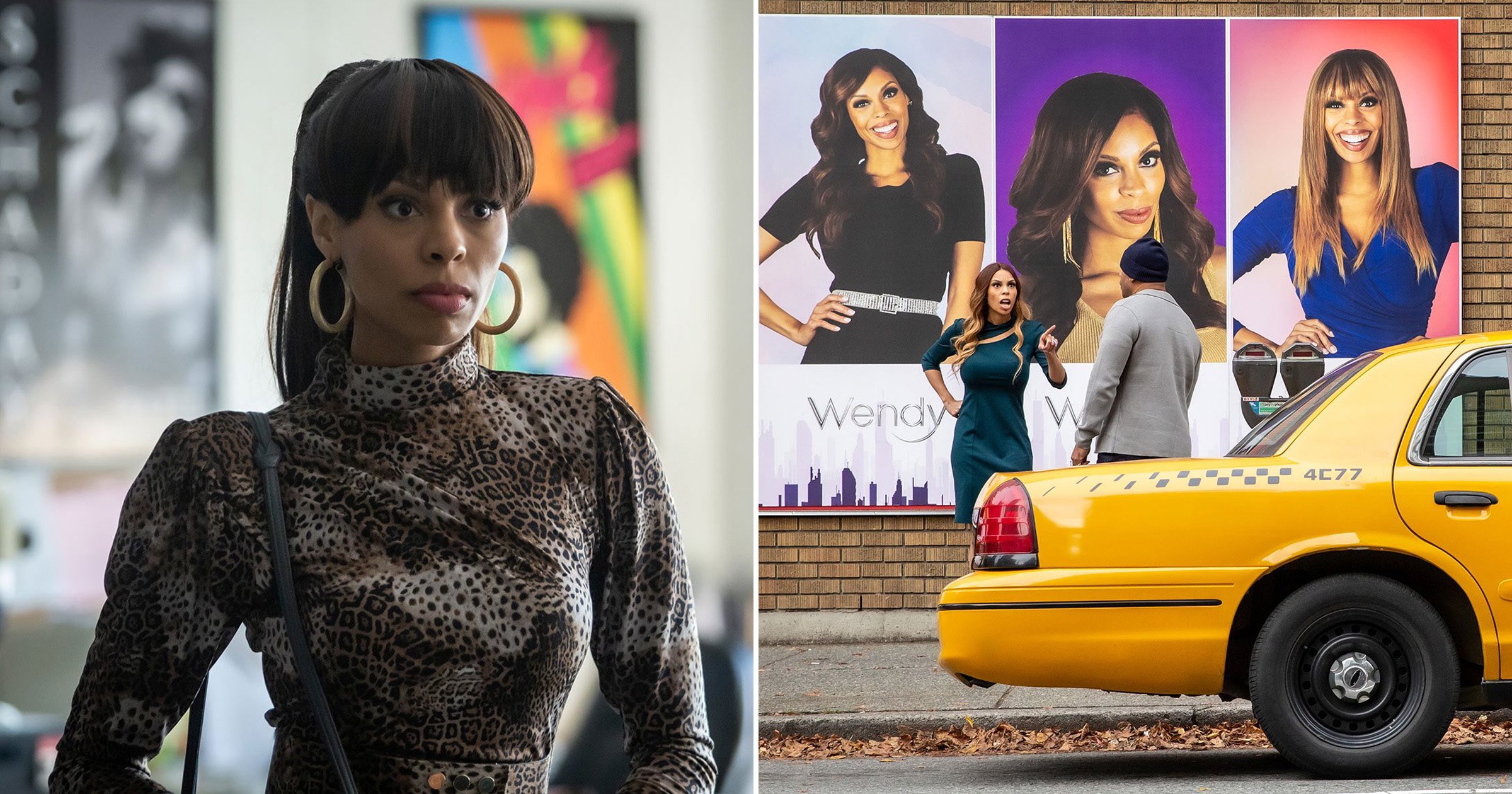 Wendy Williams: The Movie is sure to be a hot topic when it airs later this month and we can’t wait to watch the iconic talk show host’s life story play out on screens.

The outspoken gossip queen has worked as the executive producer for the Lifetime biopic about her life and you can be sure it’s going to spill all the tea.

From her career highs and lows and drug addiction struggles to her marital breakdown, viewers have been warned to buckle up for a while ride

Here’s everything we know about the highly-anticipated TV movie.

What is the Wendy Williams movie release date?

The film will premiere on January 30 on Lifetime.

Following the airing of the biopic, Williams will sit down with cameras for her very own feature-length documentary, talking viewers through her rise to stardom.

What is the Wendy Williams movie about?

The film tells the story of how Wendy made herself an urban radio personality before becoming the go-to source for hot gossip on her hit talk show, The Wendy Williams Show.

It charts the rise in popularity of her show and how that also coincided with her own life becoming a hot topic as her drug addiction, health issues, and marital problems made headlines.

Is there a trailer for the Wendy Williams movie?

The first trailer gives us the first proper look at The Oval star Ciera Payton as she reenacts some of Wendy’s most iconic moments – including that dramatic fall during Halloween.

P-Valley and Empire actor Morocco Omari stars as Wendy’s ex-husband and former manager Kevin Hunter, with scenes from the couple’s headline-making relationship breakdown being teased in the trailer.

How can I watch Wendy Williams: The Movie in the UK?

At present, there aren’t plans for the movie to air in the UK.

We’ll keep you posted if that changes.

Wendy Williams: The Movie premieres on January 30 on Lifetime.

MORE : Wendy Williams taking break from show to ‘be with family’ after her mother’s death

Live music events to stream during lockdown: All the festivals and gigs you can’t...