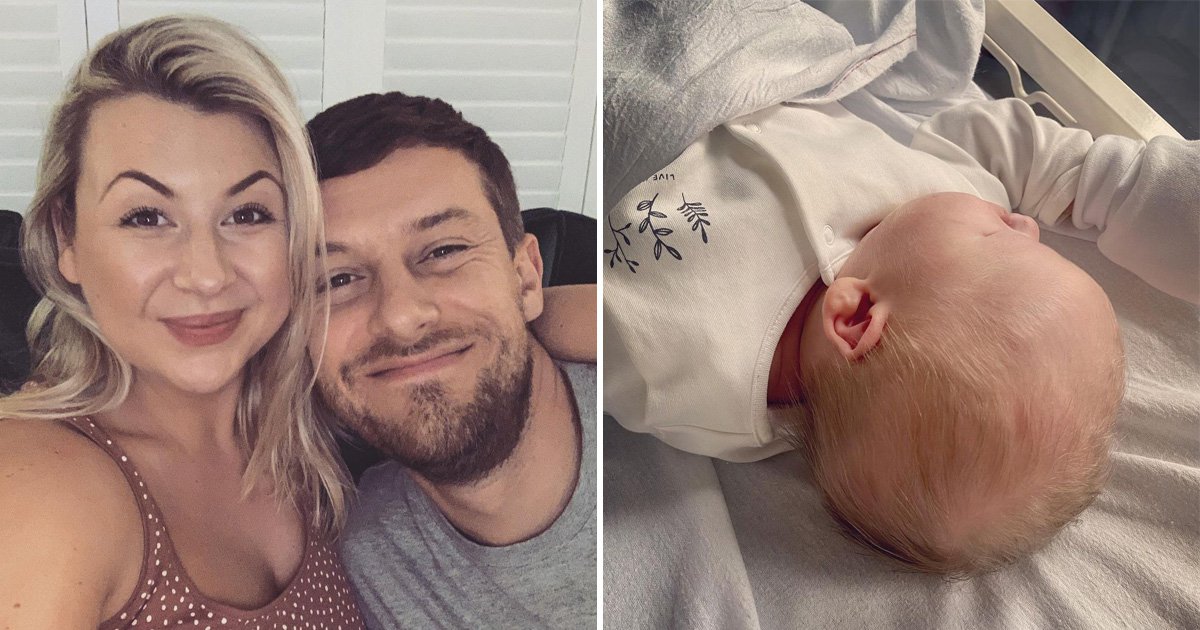 Chris Ramsey has become a dad again as he and wife Rosie have welcomed their second child.

The couple, who have been married since 2014, are the proud parents of another son.

Rosie announced his arrival on Thursday on Instagram, revealing his name to their followers.

The new born is yet to meet his older brother Robin.

‘He’s yet to meet Robin, so once we’re all settled back at home I’ll introduce him to you properly. Hope you’re all ok.’

The mum-of-two, who co-hosts podcast S*****d, Married, Annoyed with Chris, recently opened up about Robin’s birth.

Rosie revealed every eye-watering detail of her intense 18-hour labour after her waters broke on an exercise ball.

Announcing she was pregnant again in July, Rosie confessed she was an ’emotional wreck’.

Speaking on her Instagram Stories, she said: ‘It’s absolutely killed us, this is why I haven’t been on Stories much.’

‘One, because I’ve been a hormonal mess,’ she continued. ‘Two, I haven’t been able to drink wine and I got a few questions and I was just like I can’t be dealing with this.

‘And three, I hate lying and it kills us so I haven’t been on Stories much because you know when you have got a secret it’s been weeks.’

Liv Tyler reveals she had Covid: ‘Being isolated in a room alone for 10 days is trippy to say the least’

‘I was the best person for the job – but I was flabbergasted when they...

The Bachelor 2021 spoilers: How Matt James’ season will play out

Step aboard the British Pullman, Britain’s most glamorous train