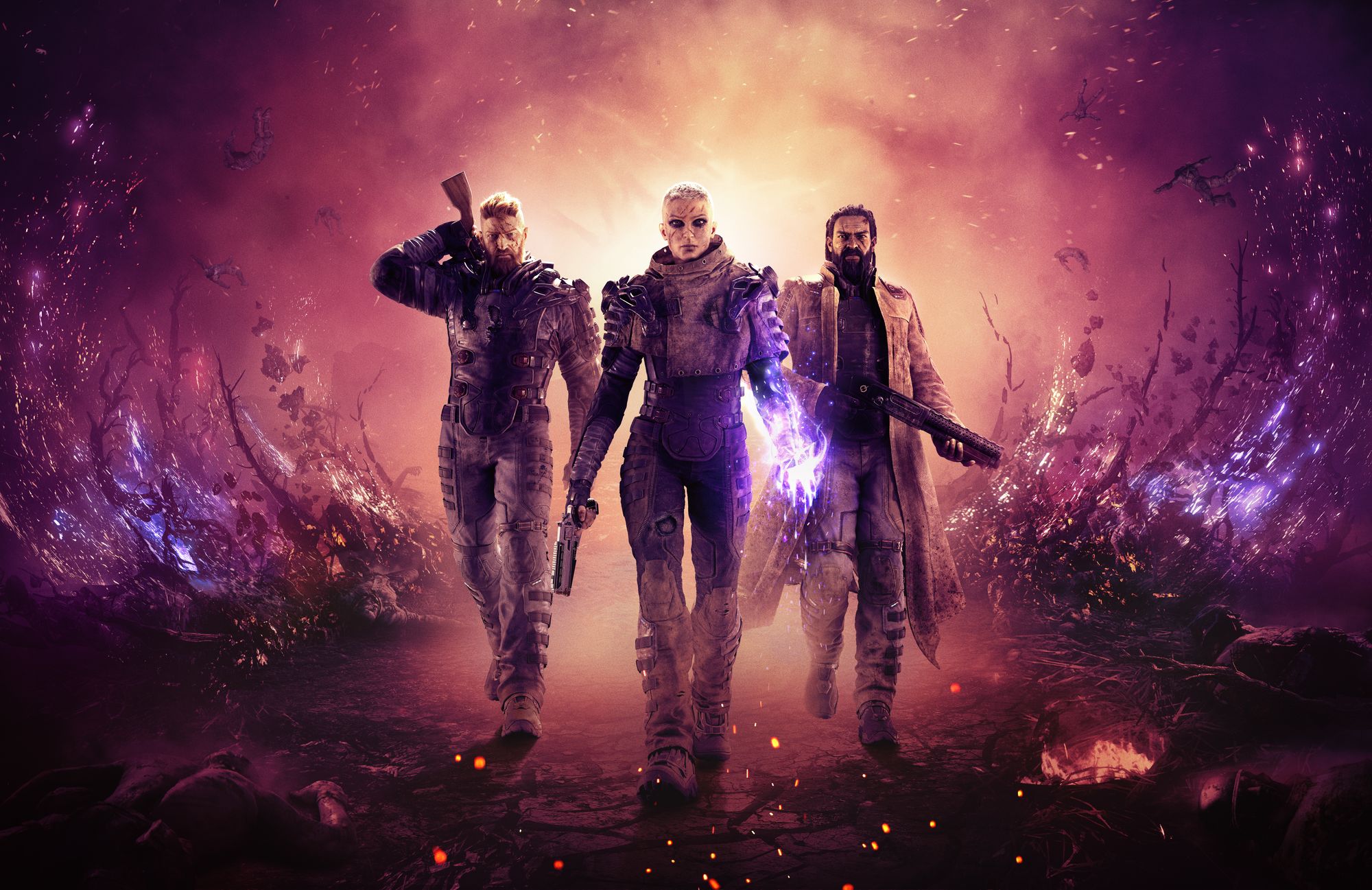 The first delay of 2021 is the new IP from Gears Of War veterans People Can Fly, but there will be a free demo to make up for things.

It’s not a massive one though, with Outriders now due to be released on April 1 instead of February 2.

The good news is that they’ll also be releasing a free demo on February 25, allowing you to play the first few hours of the game with all four classes, in either single-player or co-op.

You’ll also be able to carry over any progress you make in the demo to the full game, should you subsequently choose to buy it.

If you’re not familiar with Outriders it’s a brand-new IP, published by Square Enix, that comes across as a mix between Destiny and Gears Of War.

We played it last year, just before the pandemic began, and were relatively impressed by the action and variety of options for each classes.

The setting and look of the game did come across as rather generic though, so we’re curious to see if that’s changed at all in the demo and the final game.

MORE : Square Enix’s Outriders is a new shooter by the makers of Bulletstorm