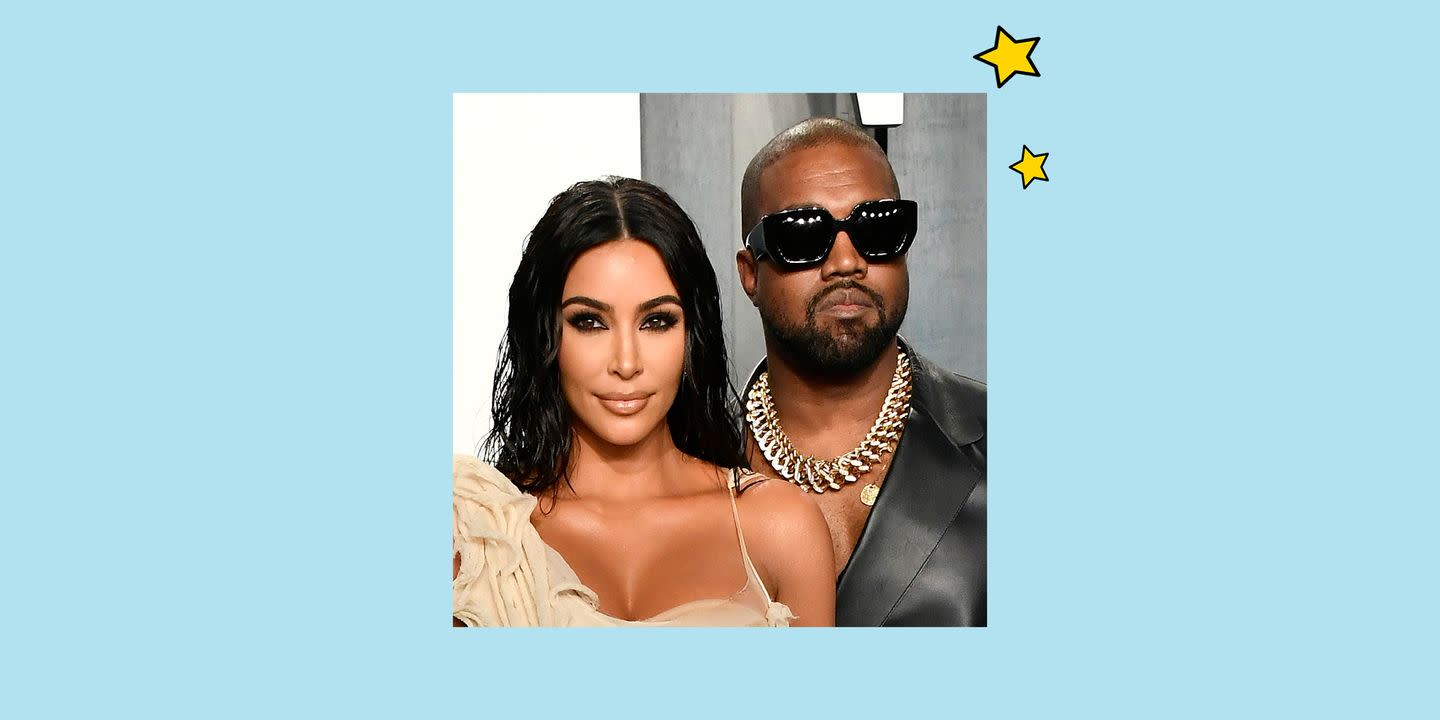 Reasons To Be Hopeful About The Climate Fight In 2021

‘She is crying her eyes out’: British woman stranded at Madrid airport by Covid travel rules

24 hours with… a woman living alone and looking for love

Ryan Reynolds describes being in one of Alex Trebek’s final Jeopardy! episodes as an...