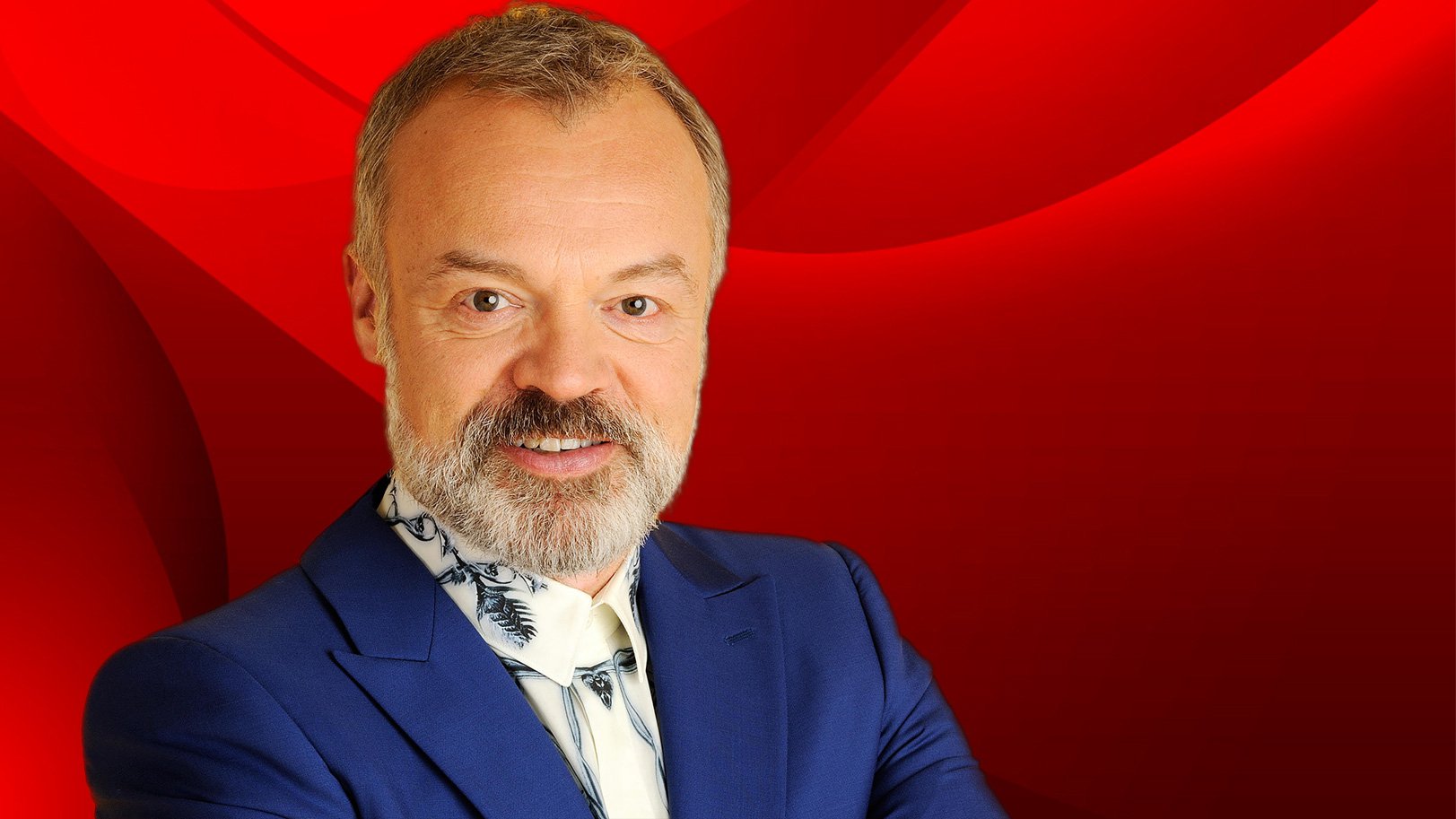 Graham Norton says a huge ‘bonus’ of leaving BBC Radio is that he’ll no longer appear on the broadcaster’s annual list of their highest-paid stars.

The 57-year-old announced in November that he was leaving BBC Radio 2 after 10 years hosting his weekend show for a new spot at Virgin Radio.

During his time at the Beeb, Graham was often among the list of the corporation’s top-earning talents and raked in around £725,000 for his radio show in figures released last September.

However, it was something the presenter would have prepared to keep quiet.

Graham told Times Radio: ‘The only thing that was part of the decision was oh, if I stopped doing this, I’ll get off that list.

‘So to that extent it made me go… but that was sort of a bonus of leaving, it wasn’t the biggest driving force.’

Graham surprised listeners when he announced his departure from Radio 2 late last year.

Announcing the news at the time, Announcing the move, Graham said in a statement: ‘I am excited and a little surprised to be joining Virgin Radio UK in 2021.

‘I was very content where I was but the opportunity to host shows across the weekend seemed too good to miss out on. Plus the energy and enthusiasm at Virgin Radio are infectious and I can’t wait to get started!’

Revealing one perk, he added cheekily: ‘Did I mention the studios are very close to my house?’

It later emerged that Strictly Come Dancing host Claudia Winkleman would be replacing him.

During his final Radio 2 show on December 19, Graham became emotional as he told listeners: ‘I just want to say 10 years… it’s gone by in a blink of an eye and yet it is a decade.’

The Graham Norton Show host thanked all of the people he worked with, adding: ‘I want to thank all the people who work here in Wogan house, it really is a happy place to be, it’s a lovely family here at Wogan House.’

He got choked up as he thanked the people who had listened to his show for a decade, telling them: ‘But mostly I need to say thank you to you, the listeners, because it’s just a gig, it is just a job but it has also been a privilege to be part of your mornings – oh I’m getting emotional now!

Venice hotels: 11 best for location and value of money

Send yourself to Coventry, Britain’s underrated Capital of Culture, in 2021

From coral reefs to 4×4 adventures, why sunny Queensland should be top of your...