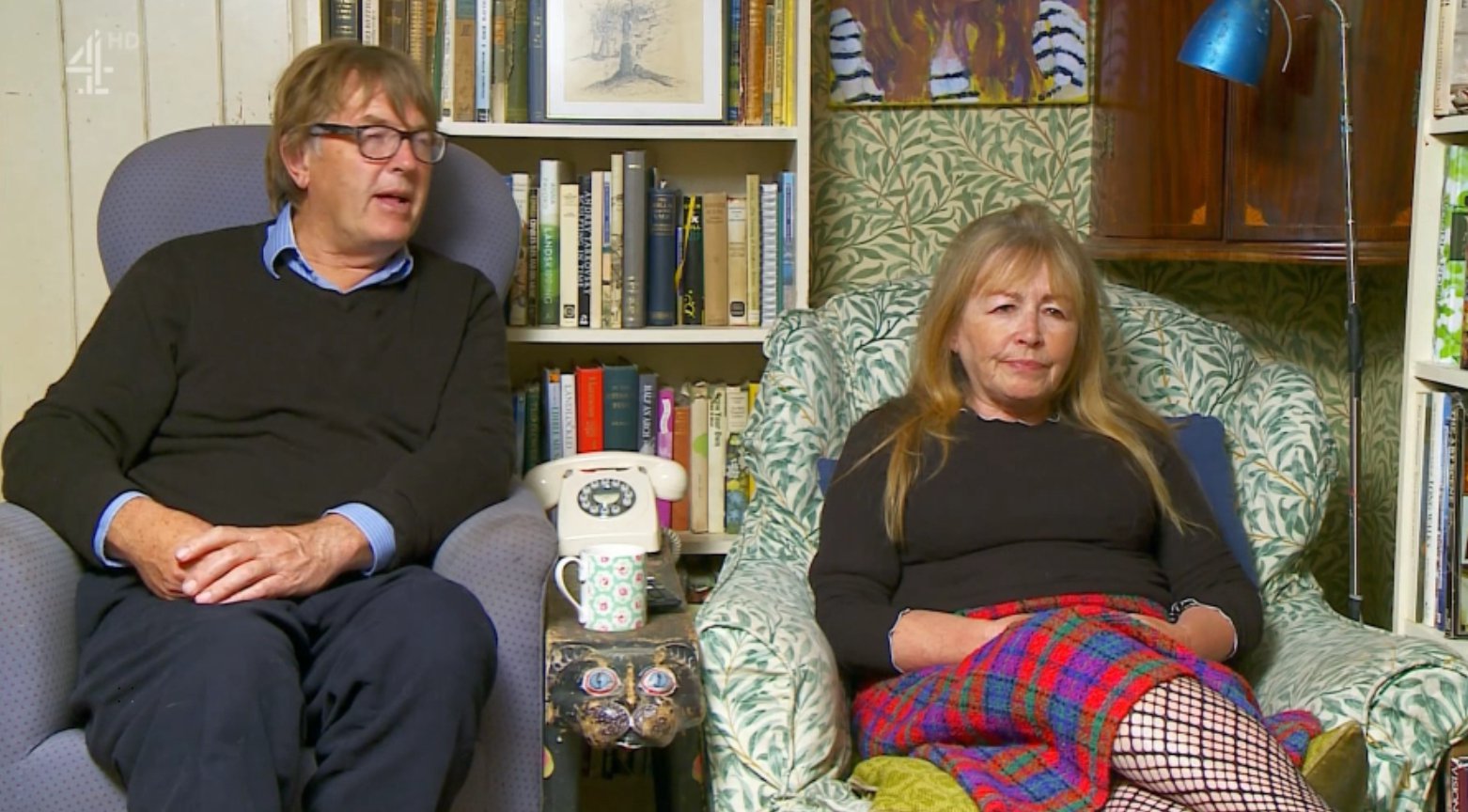 Gogglebox’s Mary Killen quit drinking alcohol three years ago after a bad case of food poisoning led her ‘recoil’ at the sight of it.

The television personality, who is a regular on the acclaimed Channel 4 show alongside her husband Giles Wood, gave up booze following a five-day bout of campylobacter – an infection from contaminated food and water.

‘I remember going to a house party on the Isle of Mull a short time later. All sorts of wonderful wines were being served and I couldn’t touch any of them.’

Mary continued to the Mail Online: ‘It made me recoil — reminding me of when I was pregnant with our two daughters, both of whom are now in their 20s.

‘It has completely lost its appeal. I don’t even like the smell of it.’

Since giving up alcohol, Mary has penned two books on Queen Elizabeth II and another two on etiquette.

Married couple Mary and Giles joined Gogglebox in 2015 and have cemented their place in the hearts of viewers ever since.

The duo are known for their odd sayings, quirky observations and calling each other ‘nutty.’

In October, Mary revealed that Gogglebox saved her marriage to Giles, saying before the show they were like ‘ships in the night’.

I got up early, he went to bed late and we rarely even ate together,’ the author told The Telegraph.

‘Sitting down and watching television reminded us how much we enjoyed the same jokes.’

She added: ‘Lockdown wasn’t a great hardship for us; more like an open prison with comfortable beds, but I know a few couples who have split up because they have decided they can’t stand one another.’

Bridgerton: The Duke’s spoon is the new Connell’s chain