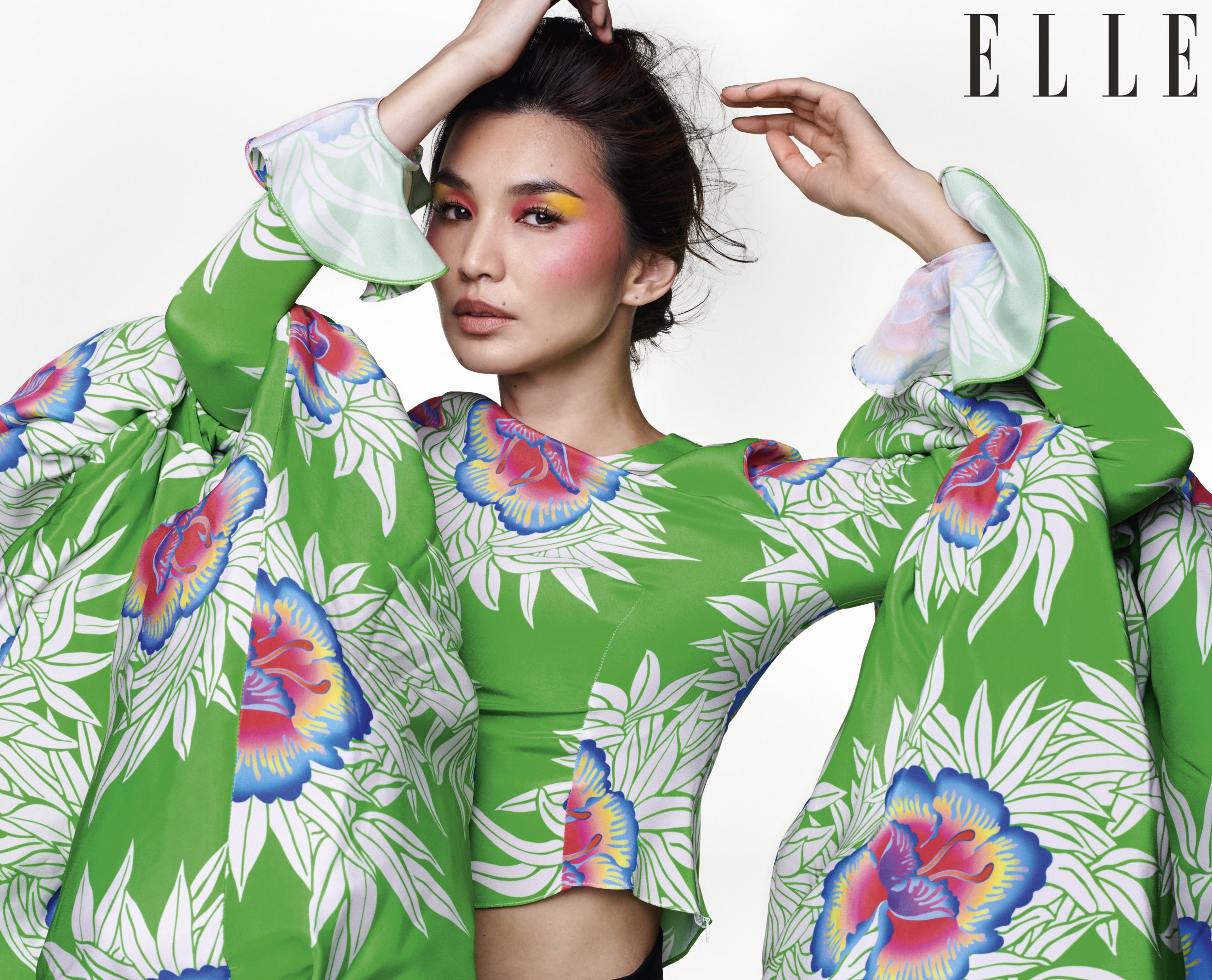 Gemma Chan has said that before starring in blockbuster hit Crazy Rich Asians, she struggled to get an audition for a leading role in a movie.

The actress, 38, starred alongside the likes of Constance Wu, Henry Golding and Awkwafina in the 2018 release, which went on to become the highest-grossing romantic comedy in the last decade.

The movie was a success across the globe, with Gemma recalling being mobbed by fans at airports while on the press tour for Captain Marvel, which was released a year later.

However, she’s claimed that before Crazy Rich Asians hit the big screen she struggled to even be considered for a leading role.

Speaking to Elle UK, Gemma said: ‘Before Crazy Rich Asians, I was not being considered for lead roles in feature films.

‘There is a very select group of actors and actresses who are in that pool and I wouldn’t even get an audition, I was just not even in that conversation.’

Comparing it to now, post-Crazy Rich Asians, Gemma said: ‘Whereas now… well I’ve been told I am being talked about for certain things and then you may meet the director or you at least get to have your shot.’

‘So that does feel a bit different,’ she mused.

Gemma, who is next set to star alongside Meryl Streep in Steven Soderbergh film Let Them All Talk, is a vision on the publication’s cover for its February issue.

Rocking bold prints and statement make-up, Gemma looks every inch the leading lady in her latest shoot, with a personal fave seeing the star rocking a bright fuschia tutu dress and matching long gloves on the cover.

While Gemma says she certainly felt a ‘shift’ after Crazy Rich Asians’ release, she added that ‘things have settled a bit more now’, adding: ‘The slight craziness of that time has gone away. I do feel like I can – touch wood – go about my life normally now.’

In the interview, she also touches on representation onscreen as a British Asian actress and how she has learnt the ‘importance of privacy’ after more than 10 years in the limelight.

As well as starring alongside Meryl, Gemma is set to feature in Marvel’s The Eternals, which is set for release later this year.

She will play Sersi and joins a stellar cast for the film, including Game Of Thrones actors Kit Harington and Richard Madden, Angelina Jolie, Salma Hayek and Don Lee.

MORE : Lisa Snowdon on being ‘terrified’ when modelling in her younger years and becoming friends with her fans

MORE : Eminem had to learn how to rap again after drug addiction while recording controversial Rihanna and Chris Brown lyric

Kimberly Wyatt claims acne ‘almost cost her place’ in the Pussycat Dolls: ‘The pressure to get rid of it was intense’

Your Money Horoscope For 2021 Is Here