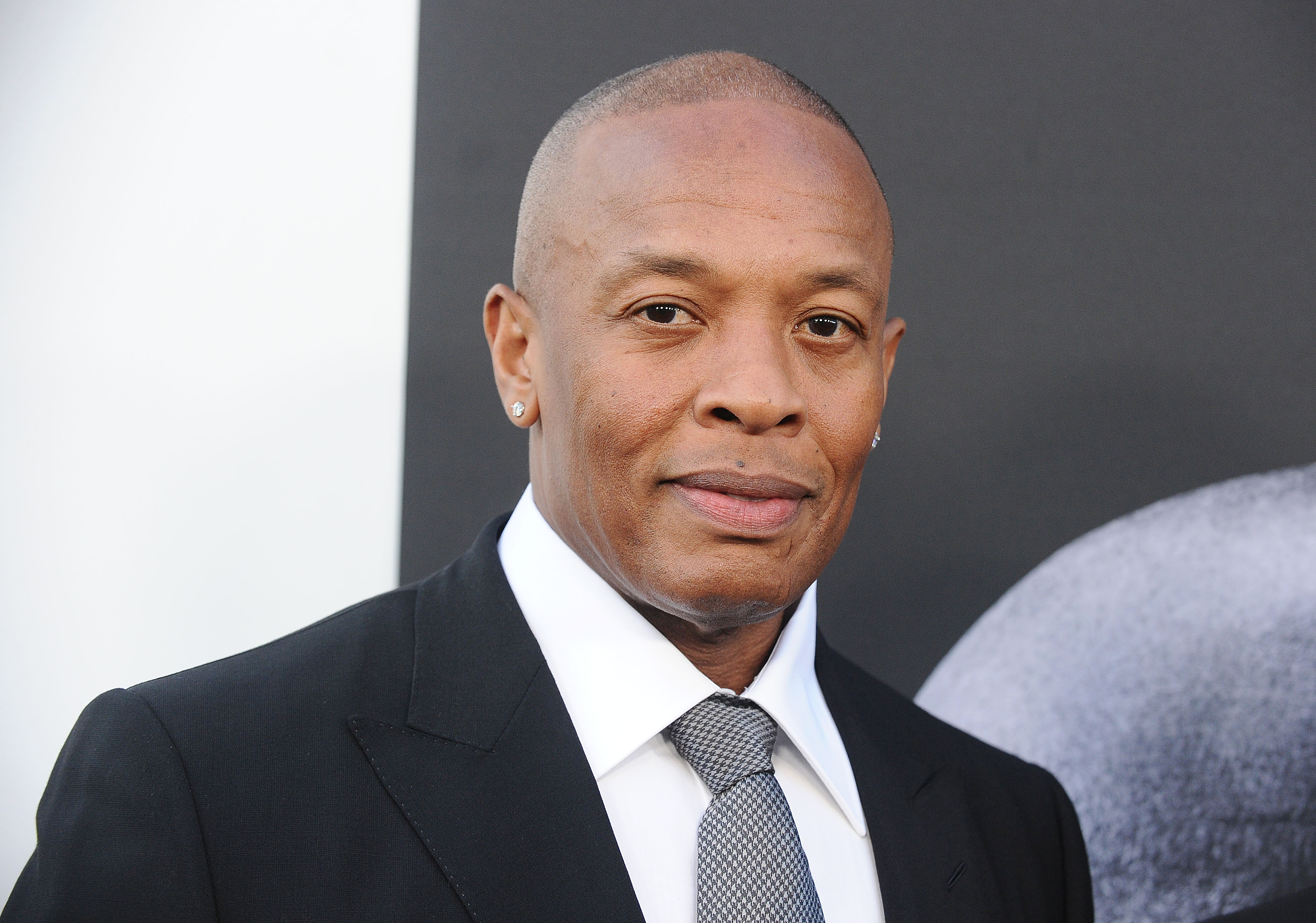 Burglars reportedly attempted to break into Dr. Dre’s home after they saw news of the music icon’s hospitalization on Tuesday night.

The 55-year-old rapper, producer, and record label executive has been receiving treatment after suffering a brain aneurysm last night.

After news he’d been taken to Cedars Sinai Medical Centre in Los Angeles reached the public, would-be criminals allegedly attempted to capitalize on the moment.

According to TMZ, four men were caught on the music producer’s Pacific Palisades property in the early hours of Wednesday morning.

Sources told the site that security spotted them as they were casing the house and confronted them before they could get to the main structure.

The men fled but the police had been called and promptly arrested the would-be burglars for attempted burglary.

Dr Dre, whose real name is Andre Young, shared an update about his health on Instagram later in the day, thanking fans for their support and promised to be home ‘soon’.

‘Thanks to my family, friends and fans for their interest and well wishes,’ he wrote.

‘I’m doing great and getting excellent care from my medical team. I will be out of the hospital and back home soon. Shout out to all the great medical professionals at Cedars. One Love!!’

Dre was a key figure in the early 1990s West Coast hip-hop scene, rising to fame in the late 1980s as part of seminal gangsta rap group NWA.

He launched a successful solo career with 1992 album The Chronic and is a renowned record producer who was instrumental in launching the careers of Eminem and 50 Cent.

The hitmaker is currently locked in divorce proceedings with estranged wife Nicole.

Kim Cattrall Reacts to ‘Sex and the City’ Reboot Happening Without Her by Liking...

How to treat and prevent kidney stones

Everything You Need To Know About ‘Bridgerton’ Season 2