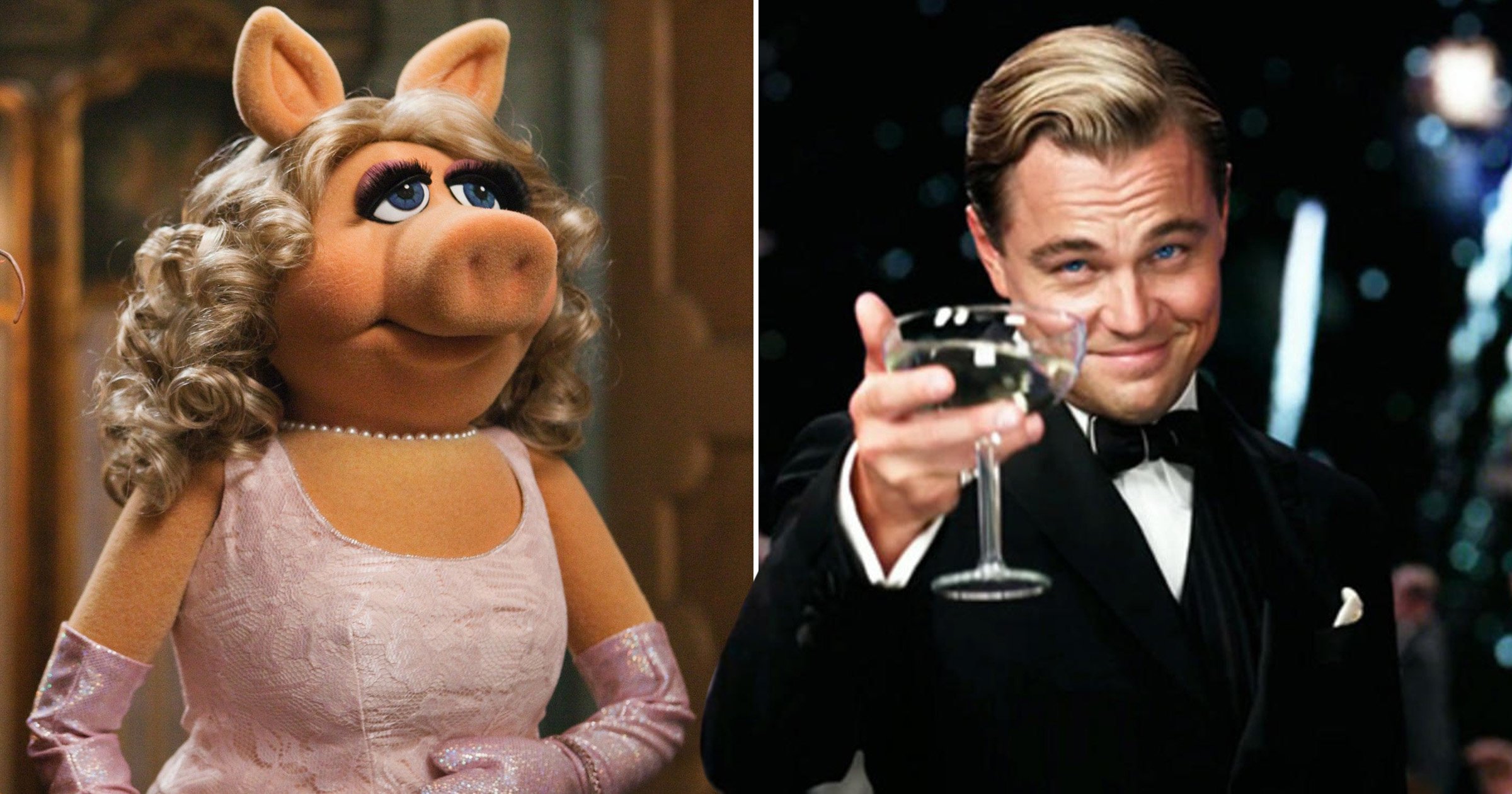 People are calling for The Muppets to take on The Great Gatsby now the movie classic is finally back in the public domain.

The Great Gatsby, penned by F. Scott Fitzgerald, is now up for grabs as the creative works from 1925 officially joined the public domain from January 1.

That mean that copyright on The Great Gatsby has now expired and the works can be used and built upon or re-used by anyone without a fee.

Every year works are released, including literature, film and music, as their copyright in the US expires.

The Great Gatsby has dropped after 95 years, with fans relishing in the move on Twitter and making a unanimous call for The Muppets to now re-create the famous story.

Think Kermit the Frog as Jay Gatsby and Miss Piggy as Daisy Buchanan.

Look, all I’m saying is: Muppets: The Great Gatsby.

As the idea was floated around on Twitter, so many people were up for a Muppets take, with one fan posting: ‘Look, all I’m saying is: Muppets: The Great Gatsby.’

Another tweeted: ‘i’m a simple person. i don’t want for much. all i want is a muppets adaptation of the great gatsby with the only human being tobey maguire reprising his role as nick carraway. (sic)’

‘the muppets present: the great gatsby (every character is a muppet except nick),’ agreed one more.

‘me: oh huh, the great gatsby just entered public domain my gf, immediately: muppets time,’ shared one Twitter user, as another insisted: ‘There’s no reason not to do the Great Gatsby with muppets now.’

Tbh, we’re on board.

It comes after fans saw Leonardo DiCaprio take on the 1920s classic in 2013 in Baz Luhrmann’s movie adaptation of The Great Gatsby.

Hollywood actor Leo starred as famous millionaire Jay Gatsby, who throws wild parties at his home in the hope that Daisy (played by Carey Mulligan) would show up.

MORE : Influencer denies ‘feud’ with model Jessica Hart after they both name their babies Baby

Britain’s Got Talent cancels filming due to rising COVID figures