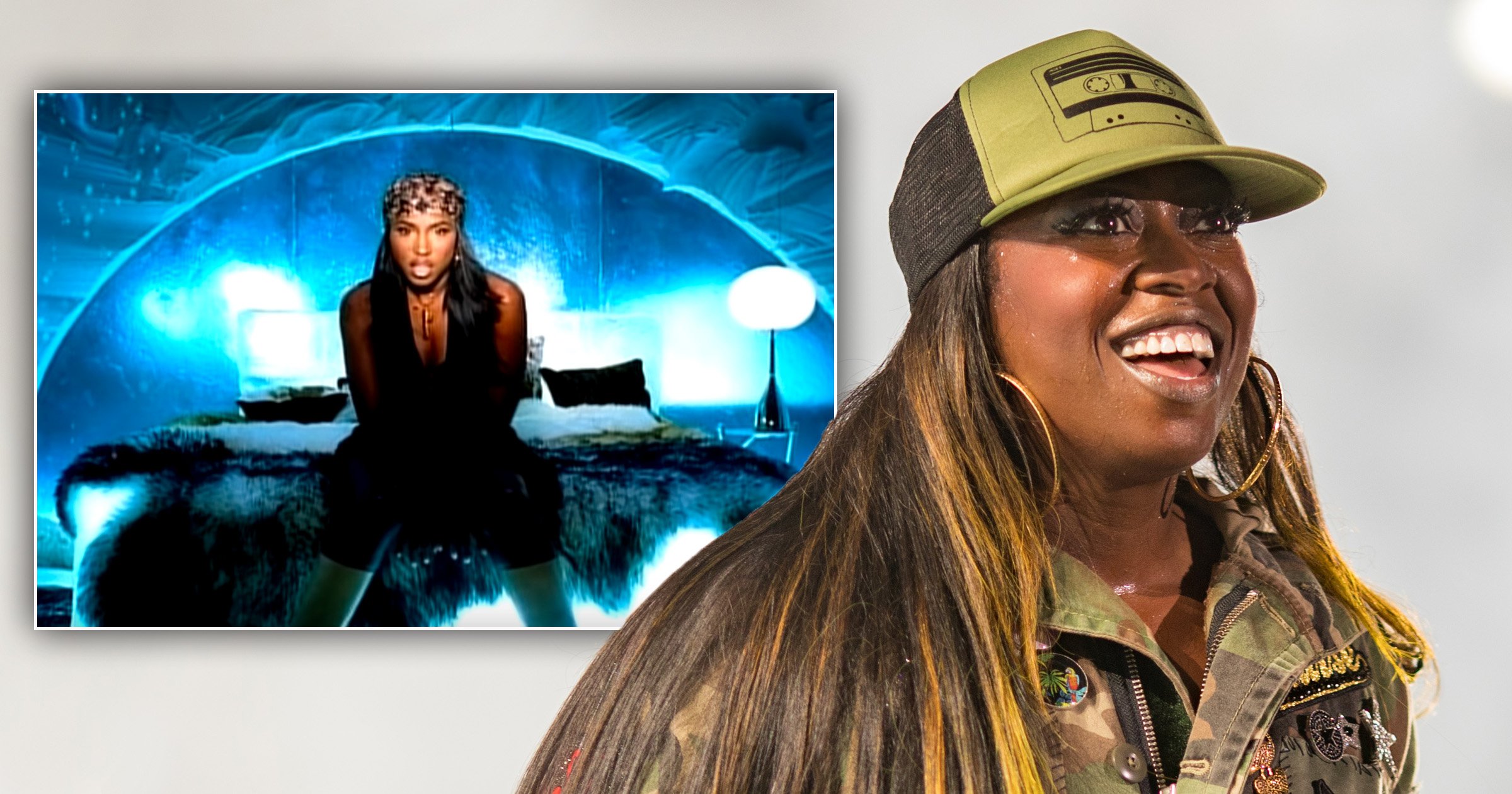 Released in 2002, Oh My became an absolute bop and was co-written by Missy and Tweet with Timbaland delivering another world-class production.

To most of us 00s kids, it seemed pretty obvious as to what Tweet was singing about with blatant lyrics such as: ‘Mmm, I was looking so good, I couldn’t reject myself / I was feeling so good, I had to touch myself.’

Surely it doesn’t get more clear than that?

So basically we’ve all had our heads in the gutter for the past 18 years.

However looking back now, it kind of makes sense as other lyrics on Oh My include: ‘I was eyeing my thighs, butter pecan brown.’

The truth was there the whole time.

‘Now that you say it I hear it wow all along I thought it was feeling one’s self in a sexual way but not it was literal!’ another realised.

Sharing their theory, one fan weighed in: ‘Soooo it’s not about both? I thought she loved what she saw of herself so much that she couldn’t resist touching herself.’

Another listener said: ‘Hahaha some people was really digging for dirty thoughts with that song then. I was almost in my teens when i heard this and i never thought it was about sex. I always thought it was about a woman feeling good about herself. That was the vibe i felt. Tweet could SANG.’

Oh My peaked at number seven on the US Billboard Hot 100 chart while topping the R&B/Hip Hop countdown. It performed slightly better in the UK after soaring to number five.

Tweet, real name Charlene Keys, released her critically-acclaimed debut album Southern Hummingbird in 2002 and is also best known for the songs Call Me and Boogie 2nite.

MORE : Best movies to ease lockdown anxiety: Lord Of The Rings and Terminator to Avengers

Giant steps: Why Soul is the film that finally got jazz right

Healthy foods you should avoid when sick