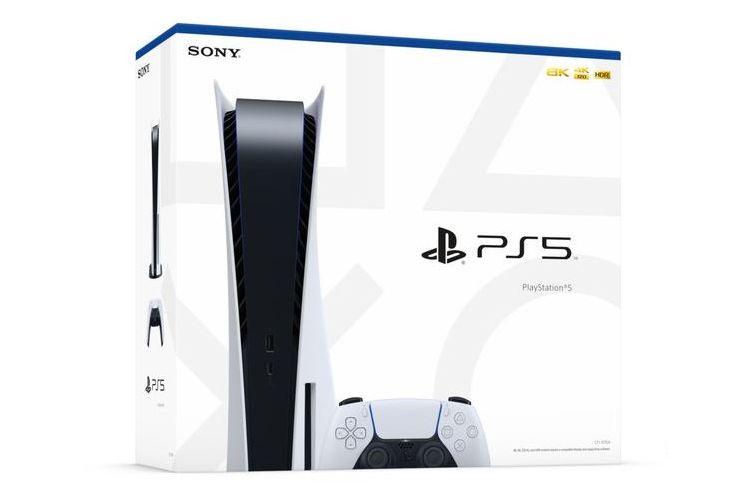 The search for PS5 stock continues into 2021 but the first website to put the console back on sale is charging £900.

It may not have made much impact in Japan, but in the US and Europe the PlayStation 5 continues to be sold out everywhere.

The stock problems will hopefully ease over the next few months but so far the only UK retailer to have any to sell this year has been Laptops Direct.

They had so few that stock lasted for only a few minutes and even then it was being sold as part of a hardware bundle with a monitor and an extra controller, that costs an eye-watering £899.97.

How such a relatively small website got hold of the consoles is a mystery but clearly they never had very many to begin with.

Larger sites like Amazon and GAME haven’t had stock in since before Christmas but one source suggests there will be a major new shipment coming in early this month.

Whether Laptops Direct was the vanguard of this new wave of consoles is unclear but it’s hoped that major companies, including Asda and BT, may get more in by the end of next week.

If you really want to buy a PlayStation 5 right now then there is a way, it just involves paying over the odds.

PlayStation 5 (and Xbox Series X/S) consoles have been easily available on eBay since launch, but the average Buy It Now price is around £700.

Apart from other auction sites, that’s the only place to reliably get a PlayStation 5 at the moment, although hopefully the situation will improve soon.

MORE : PlayStation in ‘decline’ in Japan, PS5 may sell ‘less than half of PS4’ says analyst

MORE : Multiple PS4 models being discontinued according to Japanese retailer

Ellen DeGeneres: ‘People ran away from me when I had Covid’

IFDA – Milano Single early edition and the union between Fashion...

‘That ain’t it’: Bow Wow under fire after performing in packed...