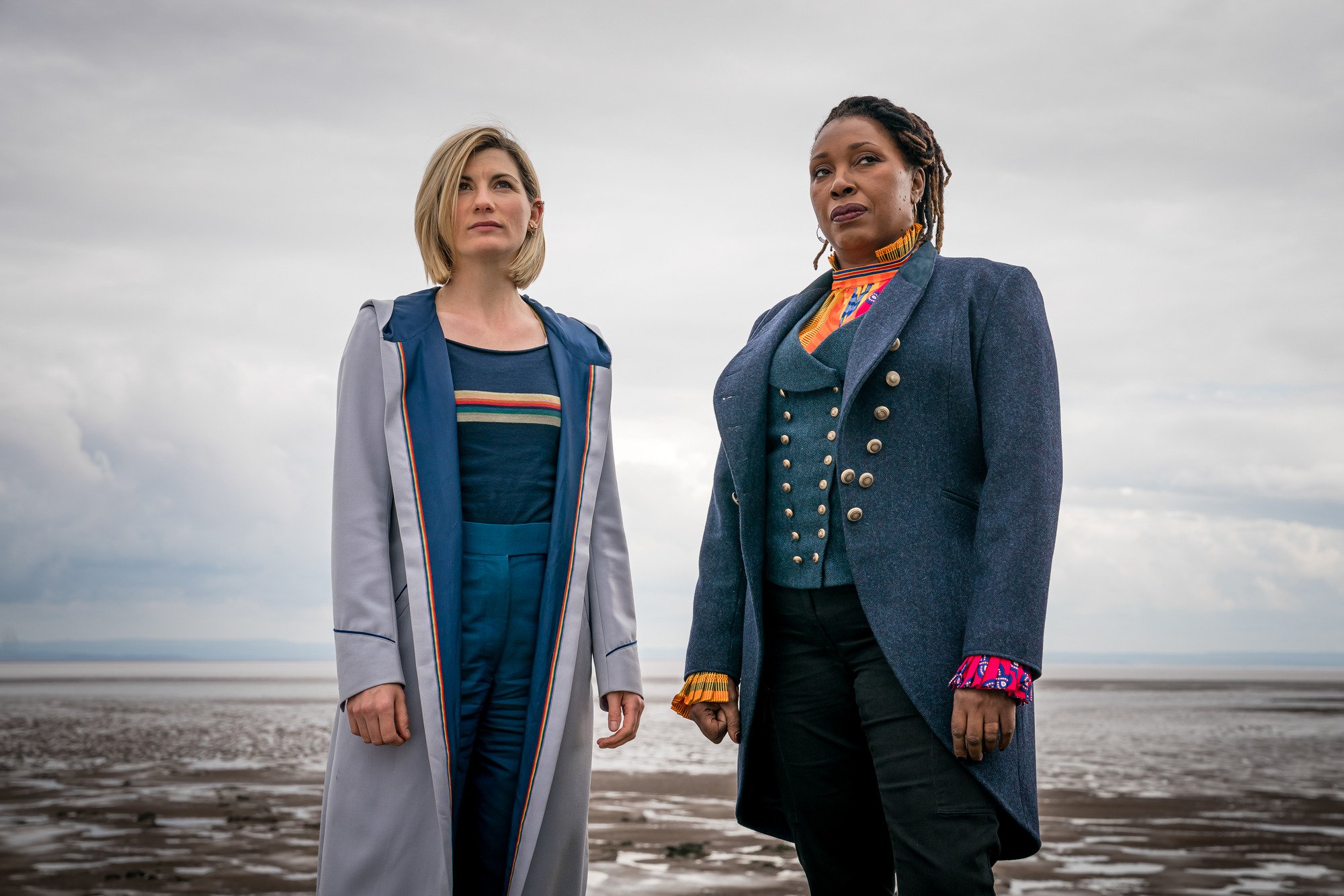 Doctor Who fans have called for Jo Martin to replace Jodie Whittaker as the Doctor amid reports of the star quitting the sci-fi show.

On Sunday, it was claimed that Jodie, 38, is set to leave Doctor Who after three years at the end of the next series.

The Mirror reported that Jodie expressed a wish to follow in the footsteps of many of her predecessors by stepping down after three seasons.

While the BBC is yet to confirm whether the reports are true, this hasn’t stopped fans from speculating who the Broadchurch actor’s replacement could be.

Although names of certain well-known actors such as I May Destroy You creator Michaela Coel and Fleabag’s Phoebe Waller-Bridge have been mentioned, there are many who believe Jo should be the next individual to take up the mantle.

Jo previously made an appearance in Doctor Who as another incarnation of the Doctor in 2020, becoming the second woman to play the character and the first Black Doctor in the show’s history.

‘If Jodie is indeed leaving, I hope the most obvious, logical choice is made. Jo Martin has already been introduced as the doctor. Do that,’ one person tweeted.

‘Jo Martin to take over as the next Doctor or we riot,’ another stated.

Someone else described Jo as ‘an amazing Doctor’, while another said it would make sense to cast her in the role as ‘she’s already there and kicking ass in the series’.

Some people pointed out that if Jo is cast as the next Doctor, the show may need to explain the chronology of her incarnation of the character.

During the series 12 finale of Doctor Who in March 2020, viewers deduced that Jo’s incarnation of the Doctor most likely predates William Hartnell’s first depiction of the Time Lord.

Nonetheless, several fans don’t feel this should stop Jo from taking over as the alien protagonist.

‘I’ll be sad if Jodie Whittaker leaves Doctor Who at the end of the upcoming season. But if she does, why not have Jo Martin take over?’ one person said.

‘There’s no immutable law saying that the new star of Doctor Who has to be the next chronological incarnation of the Doctor.’

The Doctor Who festive special Revolution of the Daleks is available to watch on BBC iPlayer.

MORE : The new Doctor Who: Who will replace Jodie Whittaker as The Doctor?

‘Gossip Girl’ Reboot: Everything We Know About the New Class of Upper East Siders