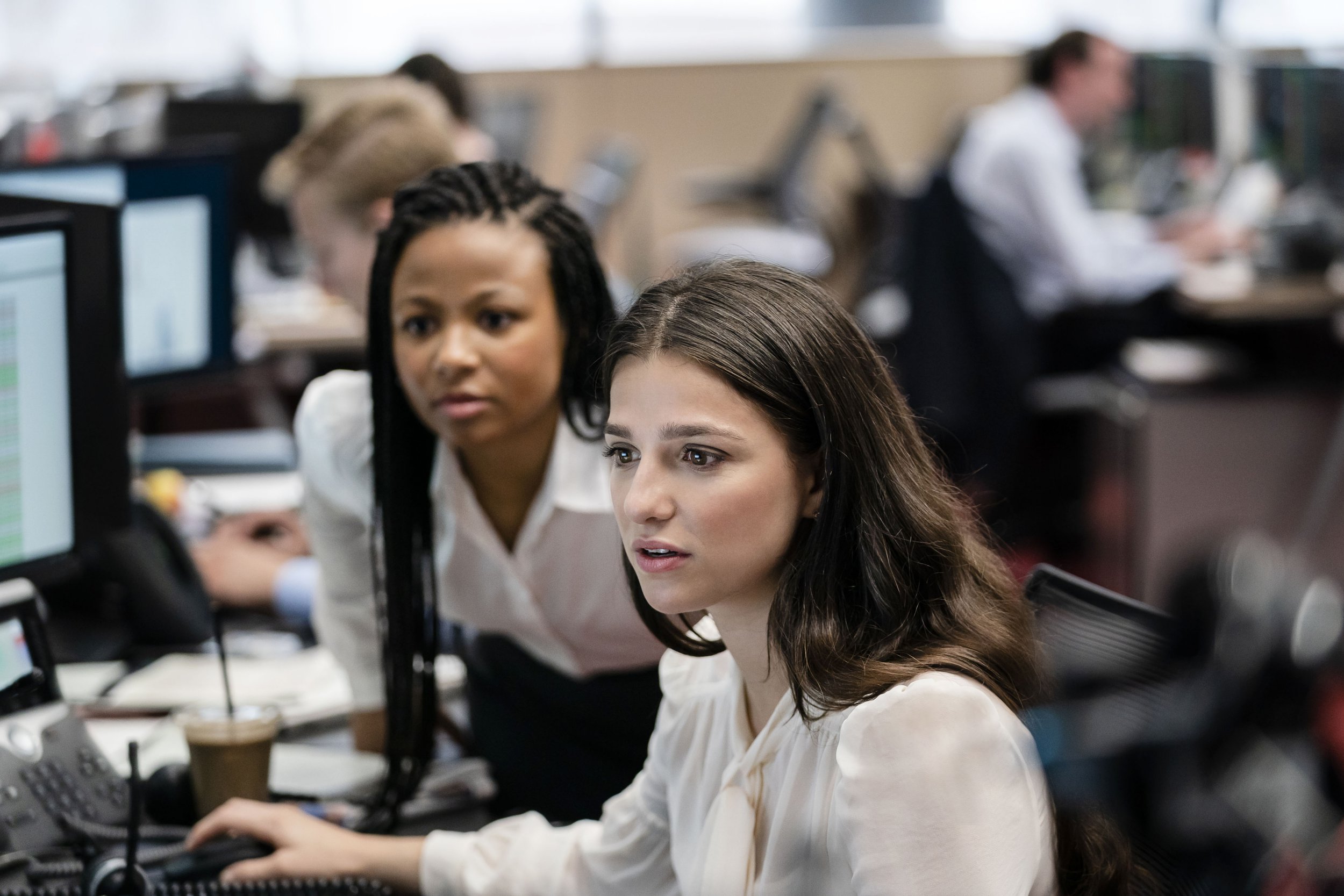 After fans powered through the first season of Industry, viewers are waiting with bated breath to see what happens next on the addictive banking drama.

The first season of the BBC and HBO series helped us enter the sex and drug-fueled world of young banking hopefuls working at Pierpoint.

After shocking deaths, a whole load of backstabbing, and some surprise exits, it’s hard to imagine how things can get any more dramatic in the second season.

However, it feels safe to say the show will have plenty of twists and turns that fans can’t even begin to predict.

Here’s all we know about the upcoming season.

When will season 2 of Industry be out?

There isn’t a set air date for season two just yet.

The first season premiered on November 9 on HBO in the US, before landing on BBC in the UK the next day.

In an ideal world, we would get season two around the same time this year.

However, as the entertainment industry tries to work around production issues caused by the pandemic, we might have to wait until sometime in 2022.

Who is in the cast of Industry season 2?

Myha’la Herrold will return in the lead role of Harper Stern, an ambitious young woman from upstate New York, who faces challenges alongside her fellow professionals while working at Pierpoint.

Marisa Abela will also return as Yasmin Yazdani, who also made the cut from the batch of graduate interns alongside Harper at the end of the first season.

Following his dramatic return in the season one finale, Ken Leung will be back as Eric Tao. Harry Lawtey is also expected to return Robert Spearing and Will Tudor as Theo Tuck.

David Jonsson’s character Gus, a smart graduate who went to both Eton and Oxford, was fired from Pierpoint but time will tell what happens next for him. Elsewhere, Freya Mavor could also make a surprise comeback as Daria Greenock.

The likes of Priyanga Burford, Conor MacNeill and Sarah Parish will also return.

What is the plot of Industry season 2?

Season one saw the graduates prove themselves during the ‘reduction in force’ at the end of the scheme, as they all competed for permanent positions.

But the final minutes revealed that Harper ‘double-crossed’ Daria and helped Eric to get his job back.

Speaking about season two, co-creator Mickey Down told Entertainment Weekly: ‘[Harper] makes a pretty profound decision to advance her career, maybe at the cost of the relationships that she’s made over the course of the season.

‘What we want to explore in season 2 is her negotiating what that decision means for her, her life in London, and her relationship with the people are closest to her, like Yasmin and Eric.’

As for Yasmin’s storyline, co-creator Konrad Kay added: ‘Yasmin leans away from her personality, privilege, and network, things that would make her very at her job, but instinctively the people on her desk would recoil from. She goes through this negotiation with herself through the first season, and the question in a second season is, what am I without my privilege?

‘There’s a version of Yasmin that is very successful where she has managers who empower her and don’t feel alienated by her upbringing. Season 2 is going to sort of lean into things that would have made her good in the first place if Kenny has recognized them in her. She could be a formidable force.’

Industry is available on BBC iPlayer in the UK and HBO in the US.

MORE : Industry: Will there be a season 2 of the BBC and HBO drama?

MORE : Bridgerton on Netflix: Will there be a season 2?

Teresa Palmer: ‘A Discovery of Witches’s mind blowing success is a beautiful surprise’

What is a travel corridor and what are the new coronavirus...