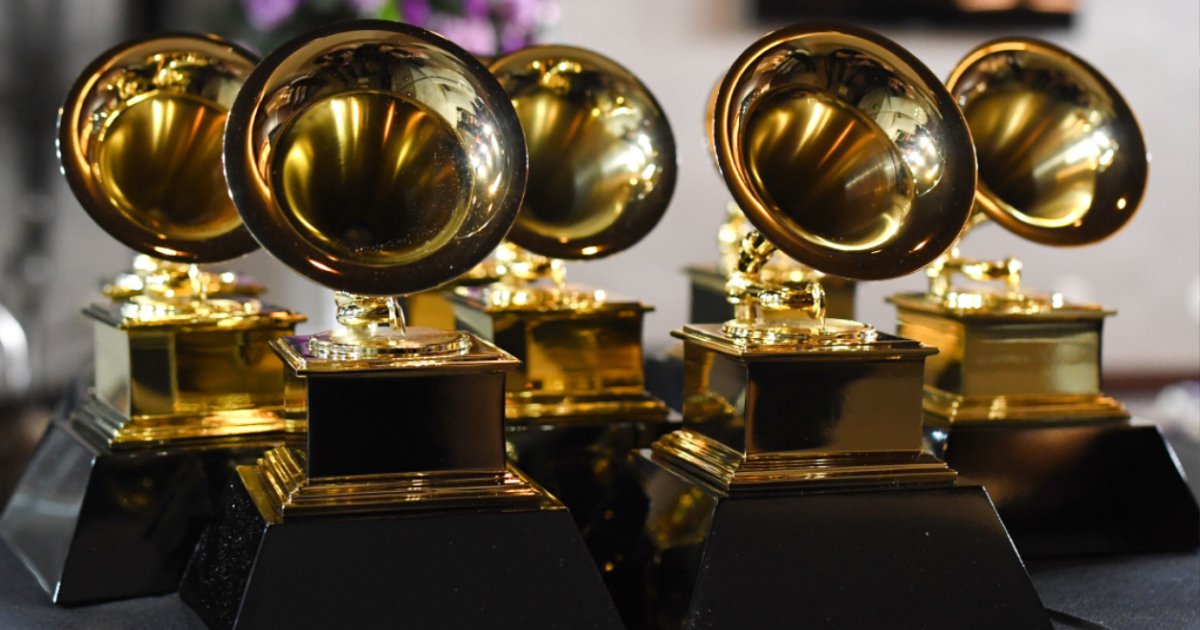 Three acts nominated for the 2021 Best children’s album Grammy Award have declined their nomination as a protest over the all-white list of nominees in their category.

Out of the five acts given a nod for the gong, Alistair Moock, Dog on Fleas and the Okee Dokee Brothers have chosen to turn down the honor.

Moock landed his nomination for scoring Be A Pain, which tells the story of notable Americans who stood up for their principles – including Rosa Parks, LGBT trailblazer Harvey Milk, and The Rev. Martin Luther King Jr.

The musician explained his decision to NPR as he stated: ‘After this year, to have an all-white slate of nominees seemed really tone-deaf.’

He insisted that he would love to win a Grammy but felt he could not accept the coveted award when he believed the playing field is not even.

Okee Dokee Brothers singer Joe Mailander agreed as he commented: ‘We thought that it was the strongest thing we could do, to stand with people of color whose albums are too often left out of the Grammy nominations.

‘This is not just white guys with guitars playing for kids. We want to welcome all different types of music to this community.’

The 2021 Grammy nominees were announced in November, ahead of the event which will take place on January.

Artists such as Beyoncé, Taylor Swift, and Dua Lipa landed multiple awards, while fans were shocked to see The Weeknd snubbed completely.

MORE : Lil Wayne questions his ‘worth’ after Grammys 2021 snub and number one album

MORE : Tiffany Haddish turned down hosting pre-Grammys 2021 show because it would come at a cost to her: ‘It’s disrespectful’

Why Sony should make another PlayStation handheld console – Reader’s Feature

JoJo Siwa addresses image being used on ‘inappropriate’ and ‘gross’ board game: ‘I had...

Bridgerton on Netflix: How many seasons are there?

The Voice UK: Two best friends compete against each other in blind auditions –...