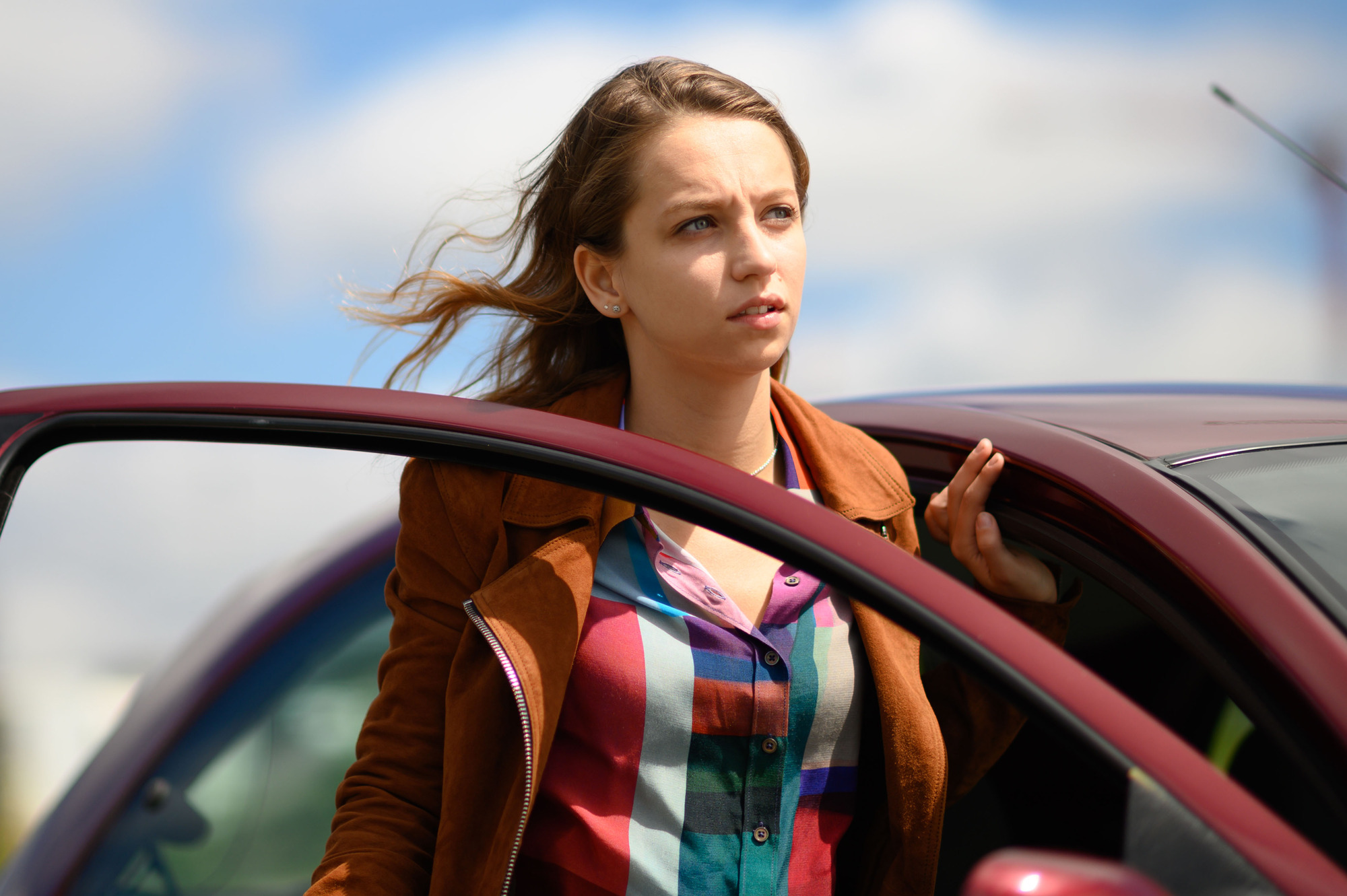 There’s a new crime thriller for TV fans to check out, with Traces arriving on BBC One on Monday evening.

With more of us stuck indoors for the time being, it’s one of the most intriguing new shows to check out this January.

Teaming up with her forensic lab colleagues, Emma sets out to uncover the truth about her mum’s death, with plenty of twists along the way.

The show is set in Dundee and while parts of the series were shot in the Scotish city, the majority of the programme was filmed in Manchester.

But who stars in the news show? Here’s everything you need to know.

Who is in the Traces cast?

Three Girls actress Molly Windsor stars in the lead role of Emma in the thriller, seeking justice for her mother in the gripping show.

Traces continues tomorrow night at 9pm on BBC One.

MORE : Where is Traces filmed?

Could the ‘rejection mindset’ be keeping us single?

Mayim Bialik reveals why she didn’t think Jim Parsons would want collaborate after The...