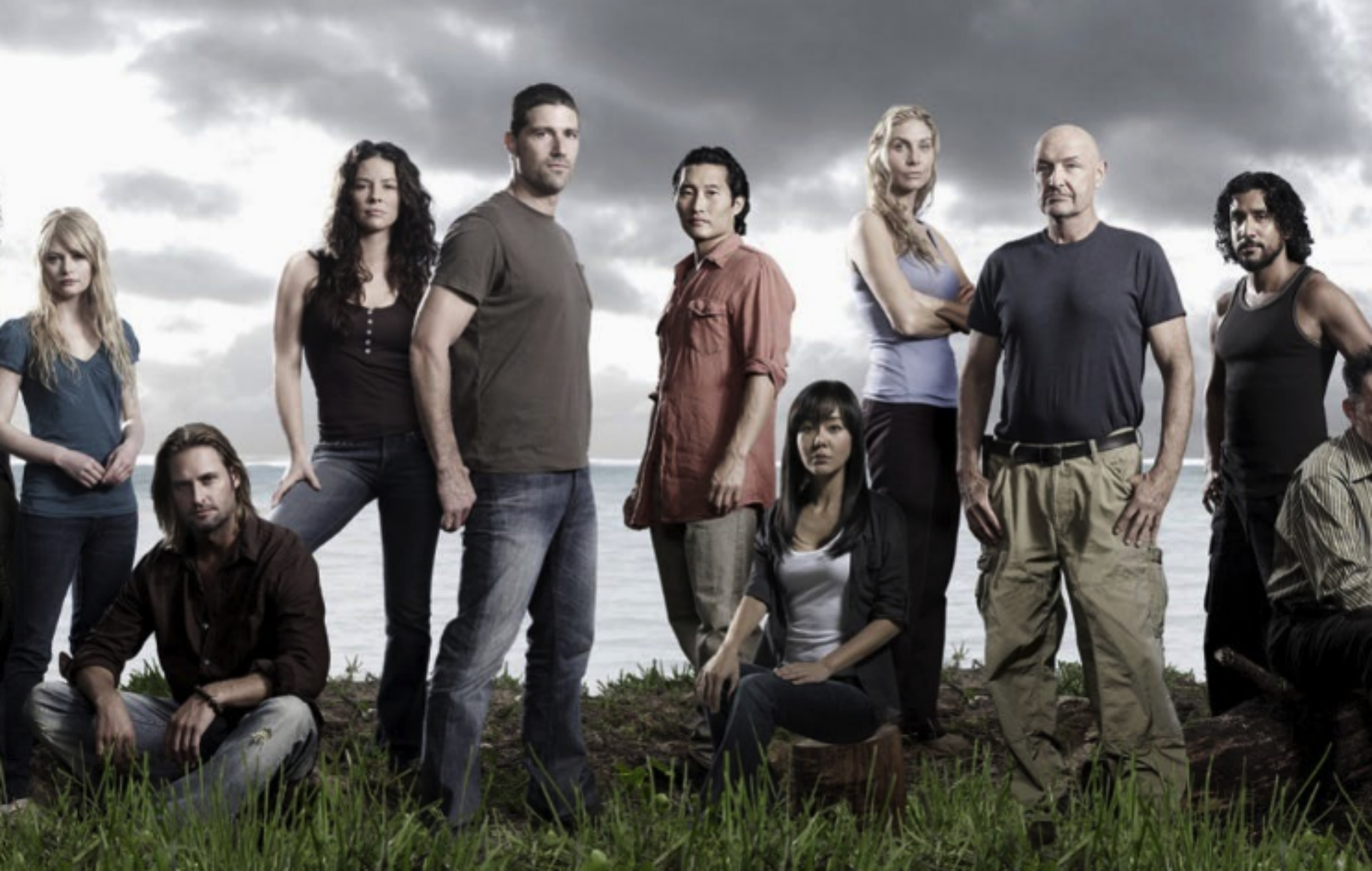 Lost, 24 and Desperate Housewives are among the shows being made available on Disney Plus when its Star strand joins the streaming service next month.

Star is the latest brand to join the platform, following the likes of Marvel, Pixar, Star Wars and National Geographic.

The move will double the content available on the service, with shows and films from studios including Disney Television Studios, FX, 20th Century Studios and 20th Television being made available from February 23.

New original series joining the platform include The Big Sky, from The Undoing’s David E Kelley.

The Big Sky focuses on the search for two sisters who have been kidnapped by a truck driver on a remote highway in Montana.

Love Victor is also one of the new series arriving on Disney Plus, set in the same world of the 2018 film Love, Simon. The show follows a new student at Creekwood High School on his own journey of self-discovery as he struggles with his sexual orientation.

As well as classic shows Lost, 24 and Desperate Housewives, Black-ish, How I Met Your Mother, Atlanta, Prison Break and The X-Files will also be added, plus films from the Die Hard franchise.

Lost is one of the biggest cult shows of all time, having aired on ABC for six seasons from 2004 to 2010. Co-created by J. J. Abram, the show focused on the survivors of a commercial jet airline which crashed on a mysterious island during a flight from Sydney and Los Angeles.

MORE : Everything we know about the Willow TV series on Disney Plus: Release date, cast, plot and more

Does Prince Harry really have a ponytail?

Ricky Gervais says David Bowie ‘tracked him down like FBI’ as he recalls meeting...