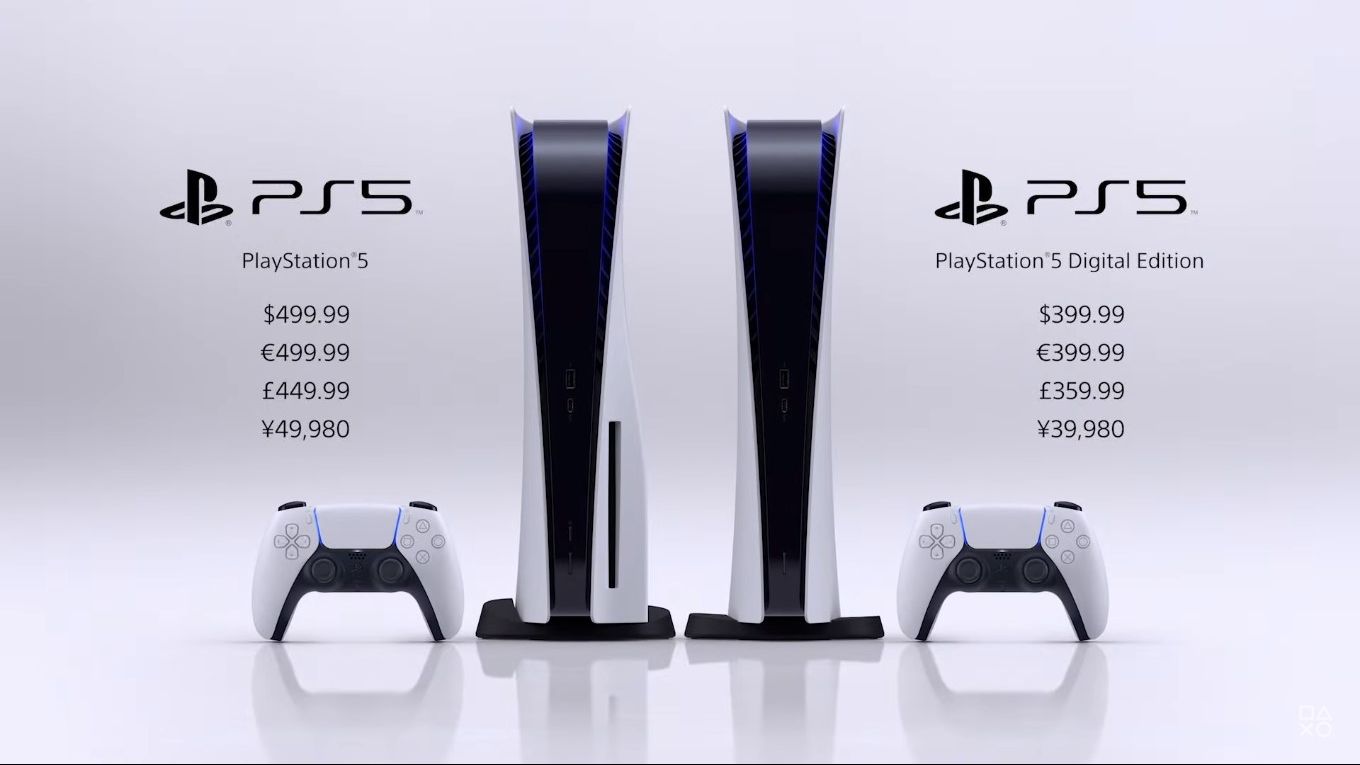 According to a PS5 stock tracker account, UK residents can expect the console to become available again this month.

Ever since the release of the PlayStation 5, it’s been extremely difficult for people to try and get hold of one.

According to Twitter account Ps5Instant, which provides updates regarding PS5 stock in the UK, those who had to miss out at launch may not have to wait much longer for new stock.

In a post made on Christmas Eve, the account claimed that a huge third shipment was expected to arrive within the first week of January, though it could be delayed due to port issues.

On December 27, it wrote that most retailers were expecting the shipment by January 7, with any potential delay only lasting a few days at best.

More recently, it clarified that if the stock hasn’t arrived by Tuesday January 5, then it’s likely that eager customers will have to wait a bit longer until January 12 or January 14.

Assuming the account’s claims are accurate, getting a PS5 should be much easier this time around, with the Christmas period over and many fans already owning one.

Currently, the only way to buy a PS5 is via a scalper on eBay, where they are being sold for more than the standard retail price.

While it was already difficult to buy a PS5 at launch due to limited stock, scalpers managing to acquire multiple PS5 consoles with the purpose of reselling them at a profit certainly contributed as well.

How to Watch Marvel’s ‘WandaVision’ on Disney Plus

6 things to know about conquering overthinking

10 things you need to know before moving to the countryside